Castle Island Brewing Co. to Debut in South Boston in July, Will Be Serving Bar Pizza

About a year and a half ago, it was reported that a brewery in Norwood was going to be expanding to South Boston, and now we have learned that it is only a few months away from opening--and it will apparently be serving a very popular regional food item.

According to a Facebook post from Castle Island founder/president Adam Romanow along with a Boston Business Journal article, Castle Island Brewing Co. is planning to open its new facility on Old Colony Avenue in the Andrew Square section of Southie in July, and they will be partnering with Lombardo's, a function/events venue in Randolph that will be running Castle Island's kitchen. In his post, Romanow also drops some interesting news, saying that this will allow them to "bring some much needed South Shore-style bar pie to Southie." 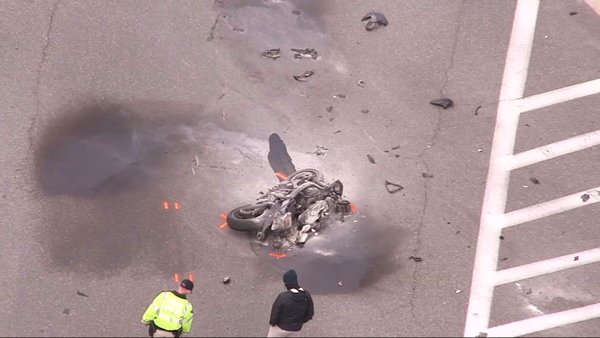 Motorcyclist Killed in Crash With Truck in Hingham 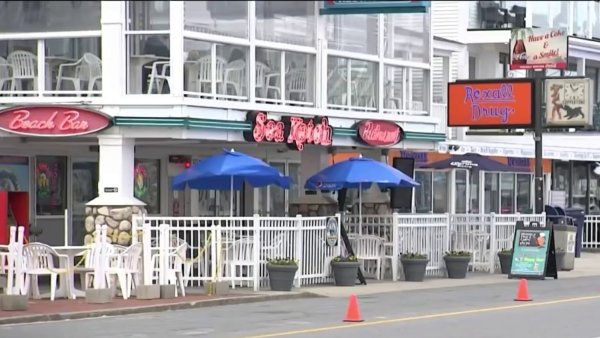 The new facility, which will be located at the site of the old Cole Hersee factory, will include a indoor dining area with 240 seats, an outdoor patio with additional 50 seats, a tasting area with 20 beers on tap, a stage, and a small retail shop along with a brewery area in the back.