Loved ones and community members gathered Monday to celebrate the life of Pete Frates, the Boston College baseball star whose efforts to raise awareness for ALS inspired many across the nation.

Those close to Frates were sharing stories at the "Celebration of Life" event at Frates' alma mater, St. John’s Preparatory School in Danvers, Massachusetts, near his home town of Beverly.

"He served knowing that it was not in time for him," said Frates' father, John Frates, ahead of the event. "He said it in one of the very first interviews he ever did and, yes, it has proven, unfortunately, to be true, but he is still giving and the cure is going to happen because of Pete Frates."

The event comes a week after Frates died at the age of 34 on Dec. 9 after a yearslong battle with Lou Gehrig’s disease.

John Frates said in his eulogy on Friday that Pete would want his loved ones to celebrate him and reflect on the friendships he made.

The former Boston College baseball player whose public battle with ALS inspired the popularity of the ice bucket challenge was laid to rest on Friday.

And the parents said Monday that, for the last week, they have been telling stories from Frates' 26 years of life before being diagnosed. They haven't been able to tell those stories recently, since they were focused on making sure his medication was correct and that he was comfortable.

"In going through all of our recollections, all of his sports equipment, his memorabilia, all his accolades, we're able to recapture him before ALS, and that's what we felt we were losing forever," John Frates said.

"We've been trying to make sure he was OK and his medications were given on time and he was taken care of properly," said Pete's mother, Nancy Frates. "I guess we didn't really realize the level of suffering that we were having watching him like that."

Pete Frates inspired the viral Ice Bucket Challenge, which called for participants to pour buckets of ice water over their heads to raise awareness for ALS. 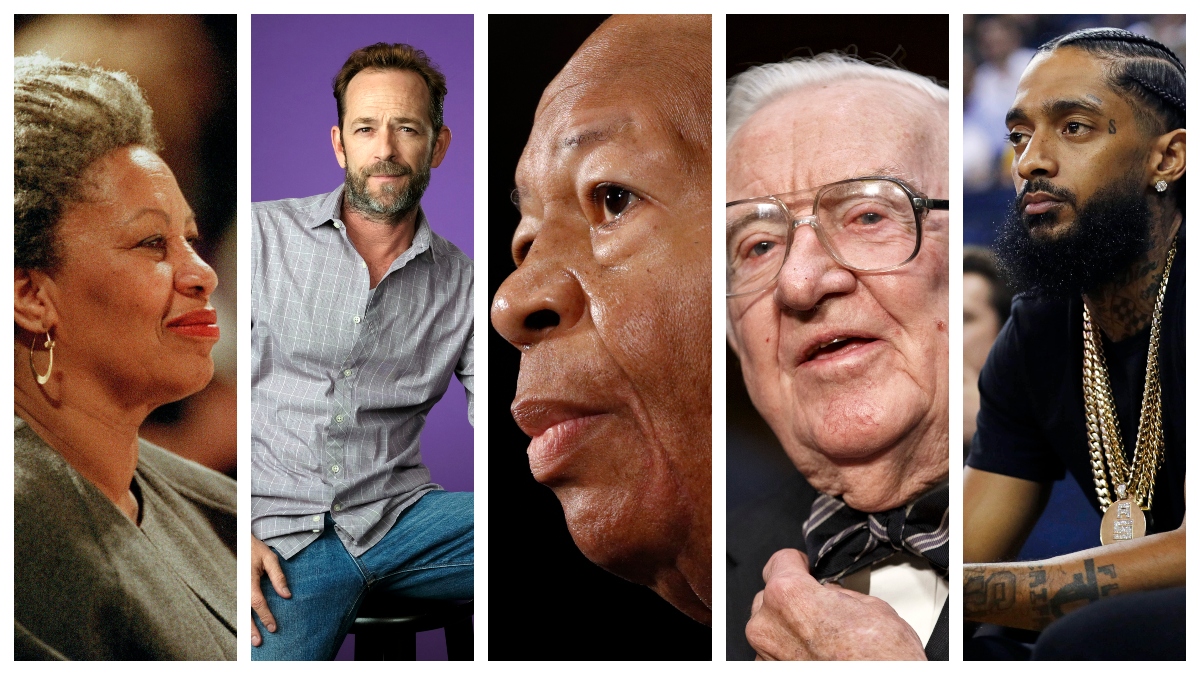 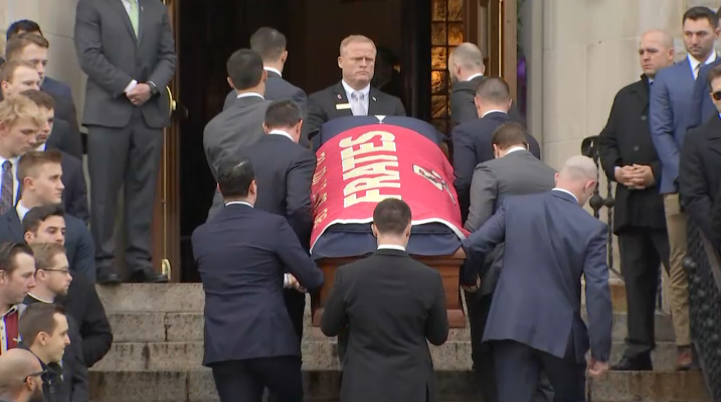 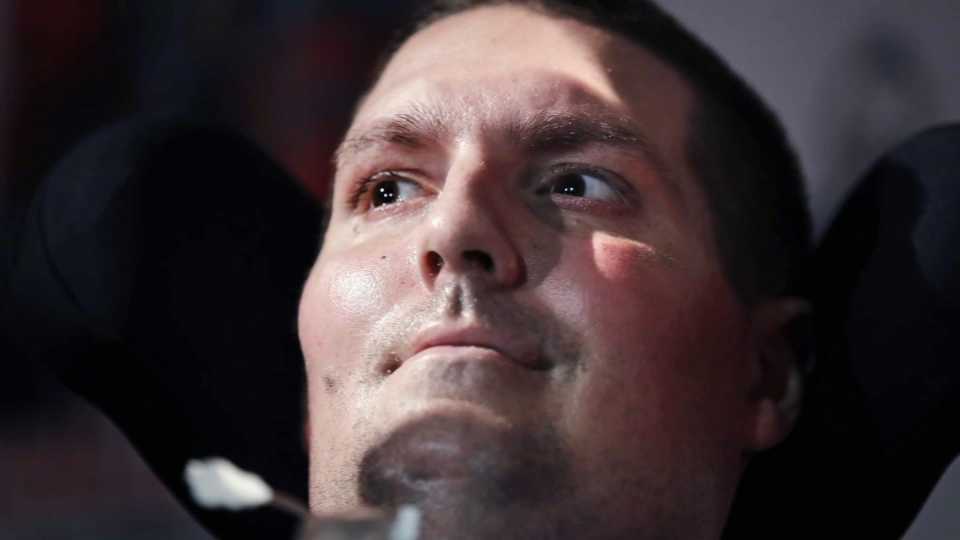 How to Donate to Pete Frates' Foundation