The video shows men shouting at him and Celtics rookie Tacko Fall outside the Islamic Society of Boston.

Kanter, a native of Turkey, has been an outspoken critic of that country's president, Recep Tayyip Erdoğan. He said that the men in Friday's video were supporters of Erdoğan.

"We are here out at a mosque and there's Turkish people, pro-Erdoğan people, are actually attacking us right here," Kanter said in the video.

Police in Cambridge said they were aware of the video, but that no report had been filed with the department. NBC10 Boston has reached out to the mosque, as well as the Celtics, for comment.

Kanter is a follwer of a U.S.-based cleric from Turkey named Fethullah Gulen, whom Erdoğan's administration alleges was behind a failed coup in the country three years ago. Thousands of Gulen's followers were arrested or fired in the subsequent crackdown.

The Turkish government's response to Kanter's criticism has followed him throughout his NBA career. Turkey sought to extradite him this year and claimed he was suspected of being part of a terror organization. His father, a university professor, was also wrongly accused of being a terrorist, Kanter said in a Time editorial piece from last year. 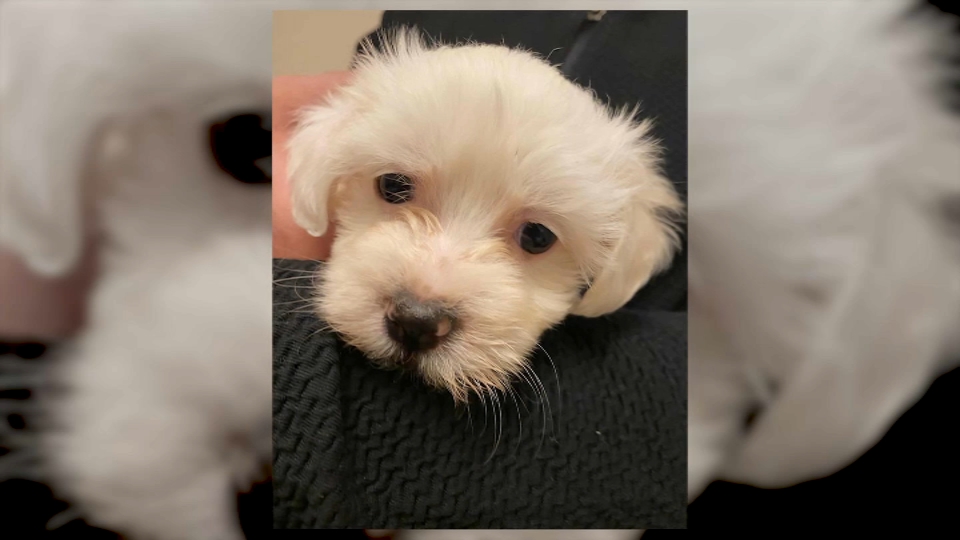 Cape Cod Women Excitedly Bought a Puppy Online, But It Turned Out to Be a Scam

"If you speak out against Erdoğan, it can affect your whole life and everyone around you," Kanter wrote. "It has been too dangerous for me to set foot in Turkey for three years. The last time I visited, the government destroyed my brothers' school and threw my dentist and his wife in prison."

"I'm not a criminal or a radical," he continued. "I'm not 'dangerous.' I'm a human being with opinions and beliefs that I have a right to express. Erdoğan does not respect that right in me or anyone else, and is willing to crush anyone who criticizes him."

Kanter joined the Celtics as a free agent after stints with the New York Knicks and Portland Trailblazers last season. In the playoffs, when the Trailblazers faced the Toronto Raptors, he did not travel to Canada out of fear of being arrested.

"Just because of one dictator, I can't even go out there and do my job," Kanter said, according to NBC Sports Northwest.