Celtics Fans Look to Game 6 After ‘Tough Loss' to Bucks

The Celtics fell short Tuesday night with a disappointing loss to the Bucks, leaving Milwaukee with a 3-2 advantage in a best of seven series and a devastating blow to fans.

Boston was ahead for most of the game, with a score of 93-79 early in the fourth quarter. But the C's just couldn’t close it out, leaving the Bucks with the opportunity to erase a 14-point deficit and beat the Celtics 110-107. Fans did not take the loss well.

The Celtics were without big man Robert Williams III for the second straight game — and the fourth time this postseason — because of left knee soreness. Milwaukee dominated on the boards.

It was a hard-fought battle at the garden, where the Celtics dominated the first three quarters before they blew the double-digit lead, losing the last two key possessions. 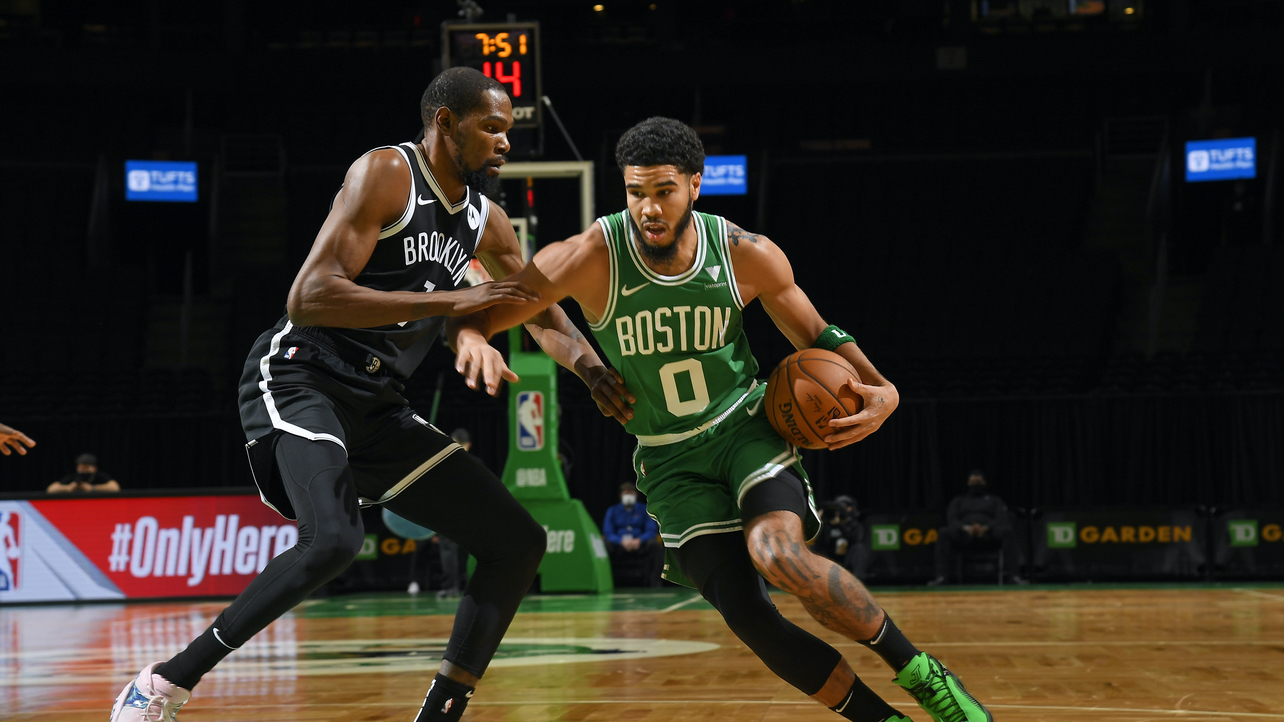 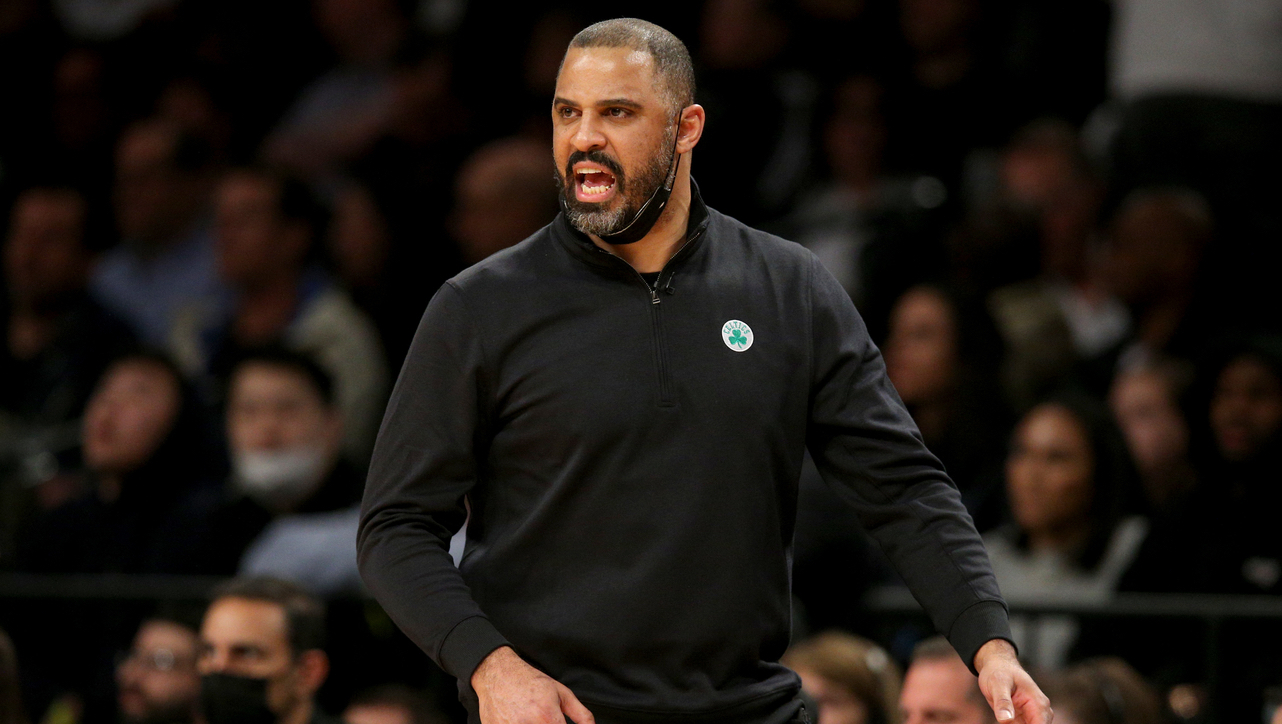 For fans it’s a blow to their spirit, but hope remains. Their never-faltering faith tells them the C’s will bounce back.

“I really thought we had it and it just sucks," Celtics fan Alexis Witkowver said, adding that she "absolutely," still has faith that the C's can pull through to win the series.

Now Boston has to make up for the loss by winning the next two games against the defending champions. Some fans were less confident.

“Right now it’s 3-2 Bucks, they have all the momentum," Alex Cotton said. "I’m putting my money on Milwaukee.”

Celtics fans didn't make it easy for the Bucks to win Game 5, relying on screaming fans inside the Garden and out to help throw them off their game.

“Players definitely feel the energy from the fans and build off of that," said Cameron Fadley, who cheered up until the end of game. "Just weren’t able to get it out tonight.”

The Celtics are still alive but will have an uphill battle on Friday when they face the Bucks at their home turf for a must-win Game 6.