The Boston Celtics say forward Gordon Hayward had surgery to remove a plate and screws in his broken left leg and will be ready to start next season.

Hayward missed almost the entire season after breaking his leg in the first quarter of the season opener. The Celtics went on to reach Game 7 of the Eastern Conference finals before losing to the Cleveland Cavaliers.

The team says his leg and ankle are sound, but the plate and screws that were implanted to help the injury heal were irritating his tendons. He is scheduled to resume basketball activities in six to eight weeks and be ready for training camp. 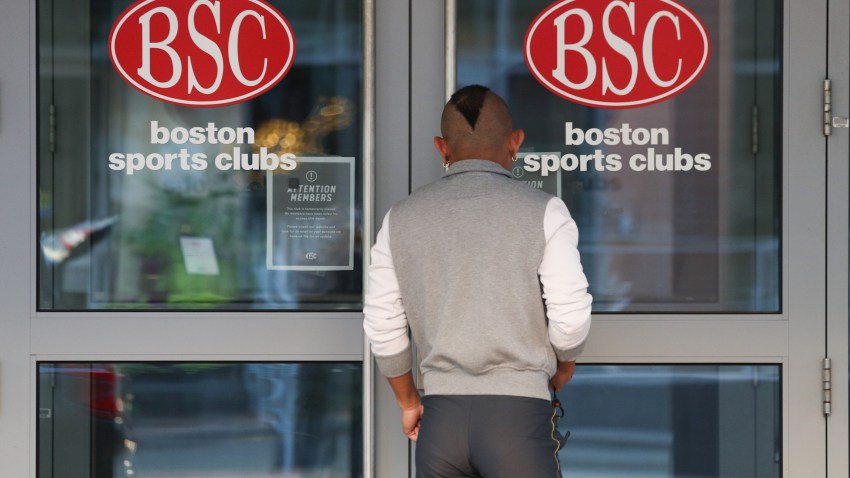 Also Wednesday: the Celtics said center Aron Baynes had successful surgery to repair a nasal fracture he sustained during Game 6 of the Cleveland series. He is expected to be back on the court in two to four weeks.