Pierce told The Boston Globe he was excited to bring his brand to Boston, which he has "such a great connection with"

Paul Pierce has an almost endless highlight reel with the Boston Celtics. Now he's back, and wants to help people in Boston get high.

The Celtics legend has developed a new line of marijuana products called Truth, his nickname. Pierce announced the venture in a video posted online by his partner, Massachusetts marijuana cultivator The Hub Craft.

The Truth brand will include its own marijuana flower, as well as edibles, lotions and more, all launching next year, according to The Boston Globe, which Pierce spoke to Monday.

He said he was excited to bring his brand to Boston, which he has "such a great connection with," and that he wants to help educate the public on how marijuana can help people recover.

Pierce told the newspaper it helped him cope much better than pharmaceutical drugs after he was stabbed in a nightclub in Boston in 2000, despite the NBA banning marijuana use.

"You really couldn't do it while you were playing during the season because of the tests, but there were times I couldn't even help it -- I took an edible or smoked a joint just to get some sleep, and had to deal with the consequences," he said.

Massachusetts legalized marijuana in 2016 -- a year before Pierce retired as a Celtic -- and allowed marijuana sales in 2018.

It's been a busy year for Pierce, who was inducted into the Basketball Hall of Fame soon after he was fired from ESPN -- he'd just posted a video showing him smoking during a poker game while scantily clad women danced in the background.

Nearly a year after departing from the New England Patriots, Rob Gronkowski discusses life after retirement.

He's not the first Boston sports legend to get into the marijuana space -- after retiring from the Patriots, Rob Gronkowski launched a CBD line, speaking emotionally about how the substance helped him after football took an "absolute beating on my body and my soul." 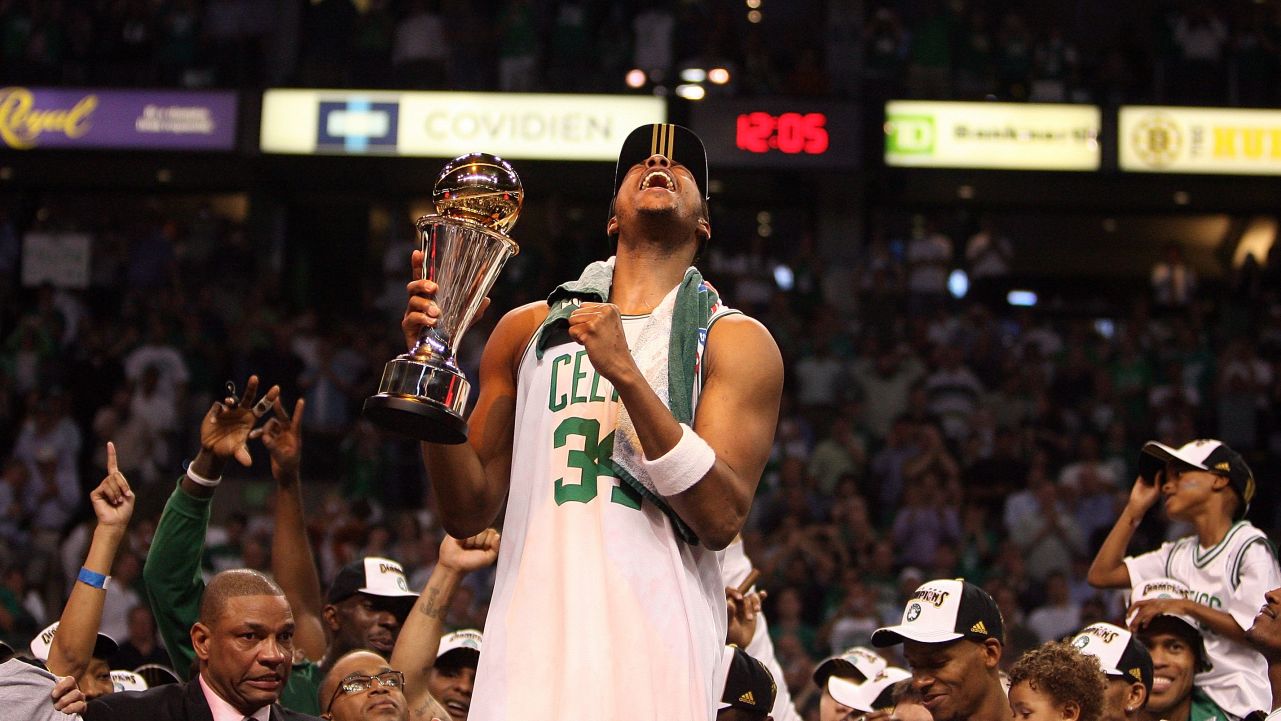 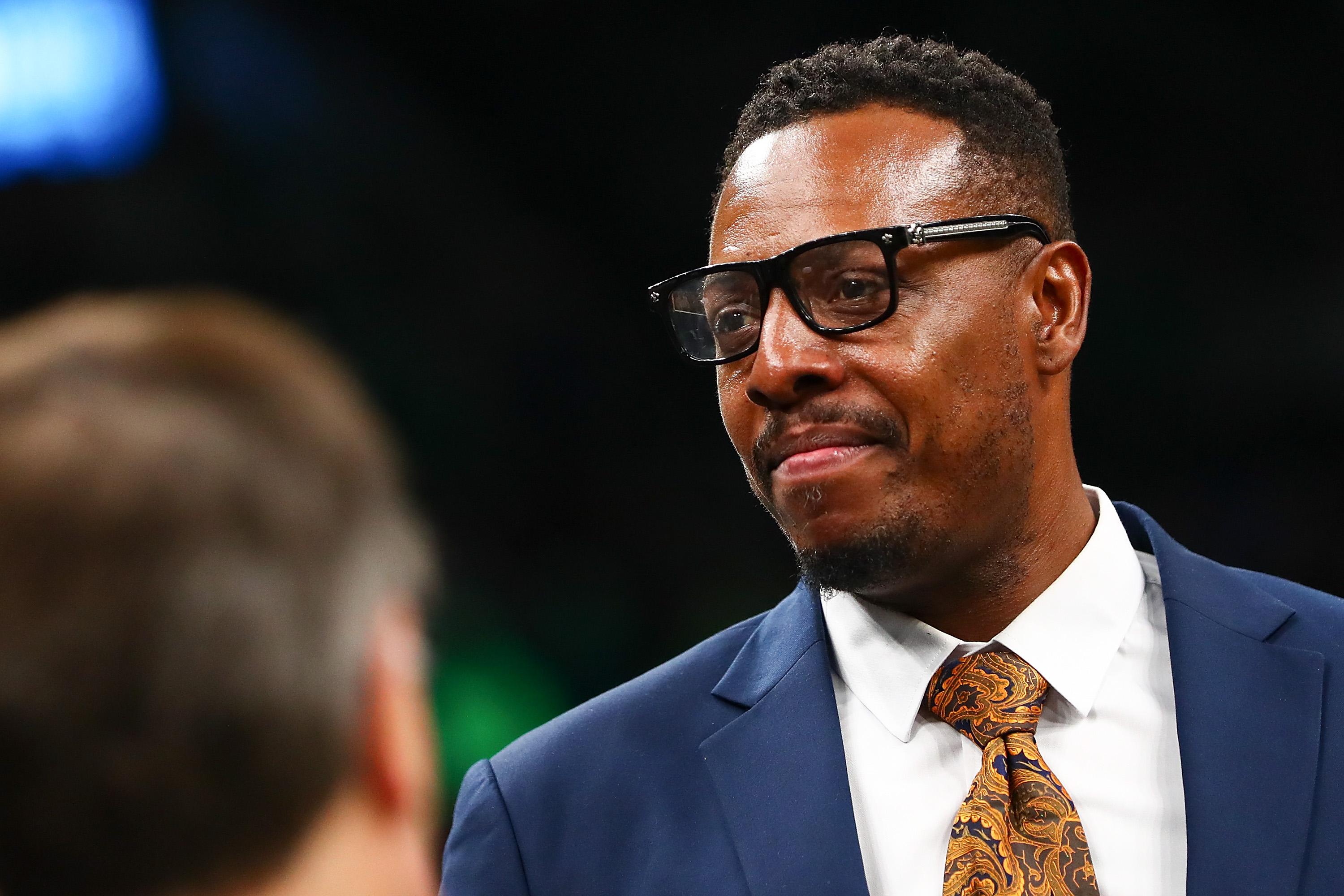