Celtics' Marcus Smart Proposes to Girlfriend With Assist From Will Smith

It really is the most wonderful time of the year, just ask Marcus Smart who won't soon forget this holiday season.

The Boston Celtics star announced on his Instagram account on Christmas that he had proposed to his longtime girlfriend, Maisa Hallum -- with an assist from actor Will Smith.

But first, he had a little fun -- at the expense of some Celtics fans on Twitter.

Seven minutes later, he wrote another tweet, saying, "It's time for me to leave ..."

Fan reaction started pouring in with many saying they were scared to know if the 28-year-old was actually announcing that he would be joining another NBA team.

After another two minutes -- what may have felt like 20 minutes for some -- he got to the punchline, letting everyone know he was leaving bachelorhood -- not the Celtics -- behind.

"Oh I forgot the rest... Time for me to leave the single life. She said YES!!! (Whew)" his tweet read, accompanied by a photo of him with Hallum, in matching plaid pajamas, showing off her new bling.

On Instagram, the C's guard thanked Smith for the proposal "setup help" and posted a video showing what went down as he popped the big question.

"This is Will Smith, oh um I'm in Antarctica. This is Antarctica. We're just coming back from the South Pole but I just wanted to take a minute to wish you a very very merry Christmas," the Oscar-winning actor said while bundled up in his video as he showed off a stunning backdrop where he's working on a National Geographic project that will air on Disney Plus.

As the video ended, Hallum appeared slightly confused, saying, "What? Will Smith?!"

"Crazy, right?" Smart replied, while standing behind Hallum as they watched the video play on a gigantic screen.

Smart then got down on one knee and presented Hallum with the stunning ring as she turned around and others in the room began cheering loudly for the couple.

For her part, Hallum appeared shocked and was tearing up as she excitedly nodded her head yes to accept the proposal.

Teammate Jayson Tatum was among those sending well wishes to the newly-engaged couple, writing on Smart's Instagram post, "Congrats my dawg!!!"

Now, Celtics fans are hoping Smart can go and get another ring -- for the elusive championship banner No. 18.

The reigning Defensive Player of the Year has been outstanding this season, averaging 11.4 points and a career-high 7.4 assists while shooting a personal-best 43.1 percent from the floor.

The Celtics have come out firing on all cylinders in the 2022-2023 campaign following last season's gut-wrenching loss to the Golden State Warriors in the NBA Finals. Most recently, the C's delivered a Christmas Day statement against the Milwaukee Bucks at TD Garden on Sunday, earning a 139-118 victory that solidified their spot atop the Eastern Conference at 24-10. 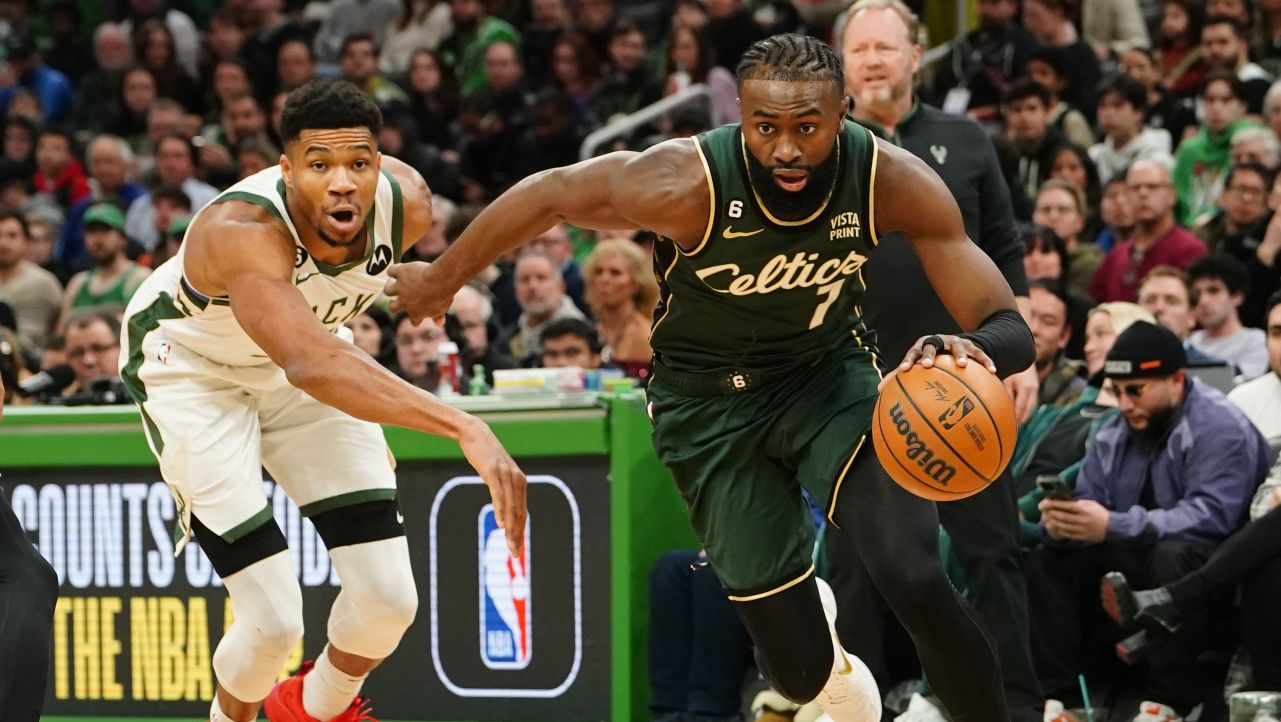 Forsberg: How a Wild 2022 Shaped the Boston Celtics for Whatever Comes Next 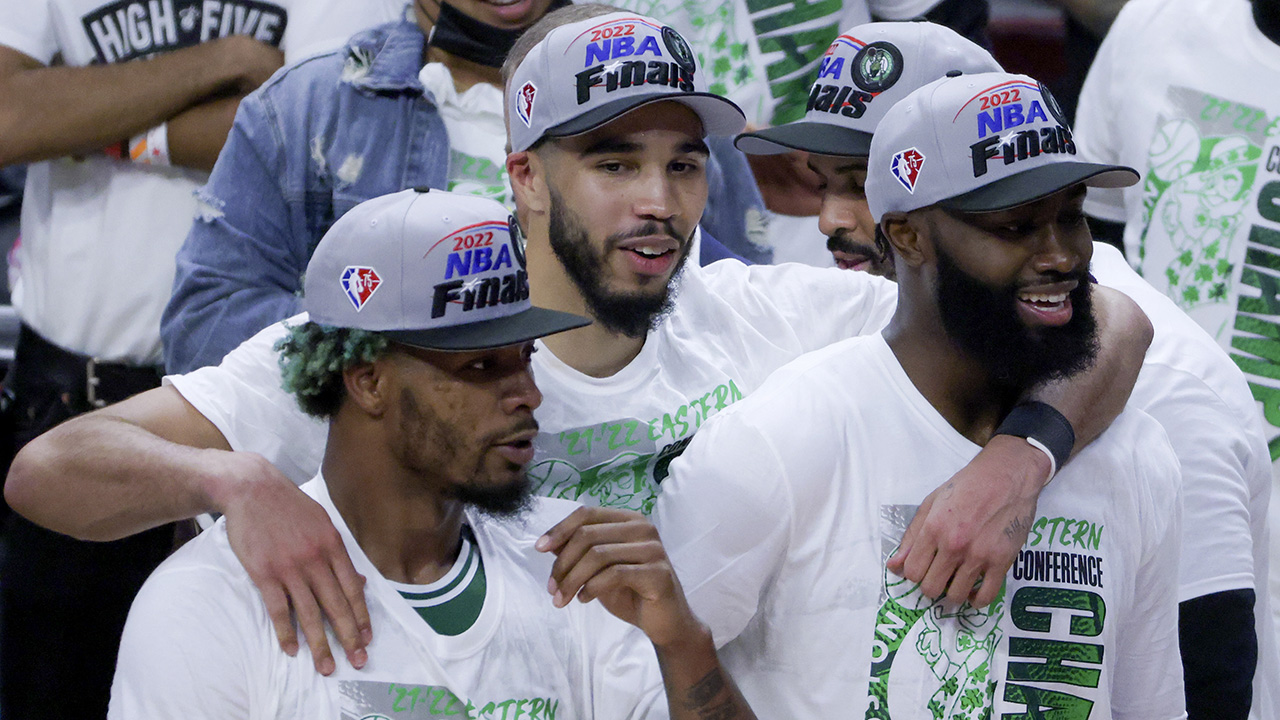 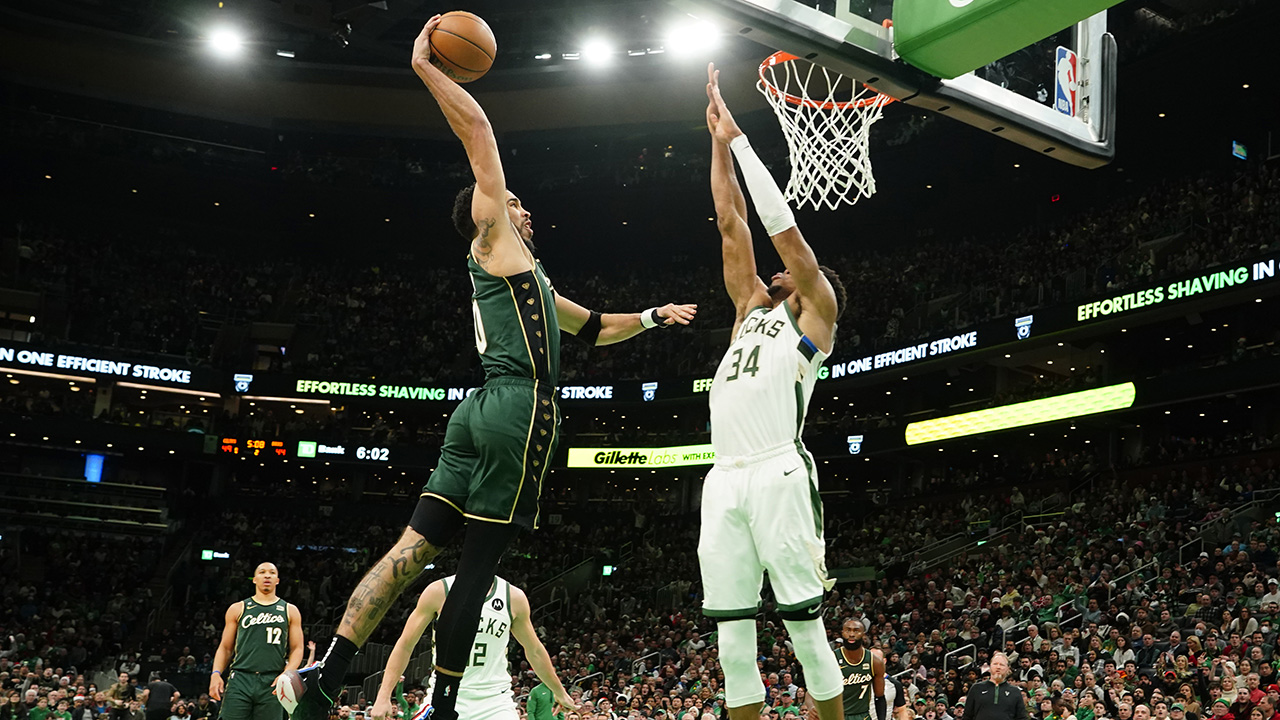