On this July Fourth 150 people from 54 countries came together to finish a journey that started years ago with a dream— and ended on this Independence Day with "So help me God." 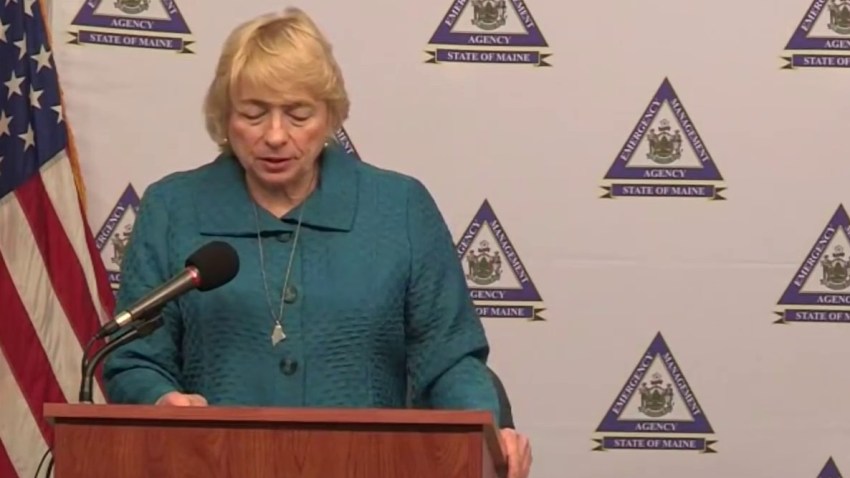 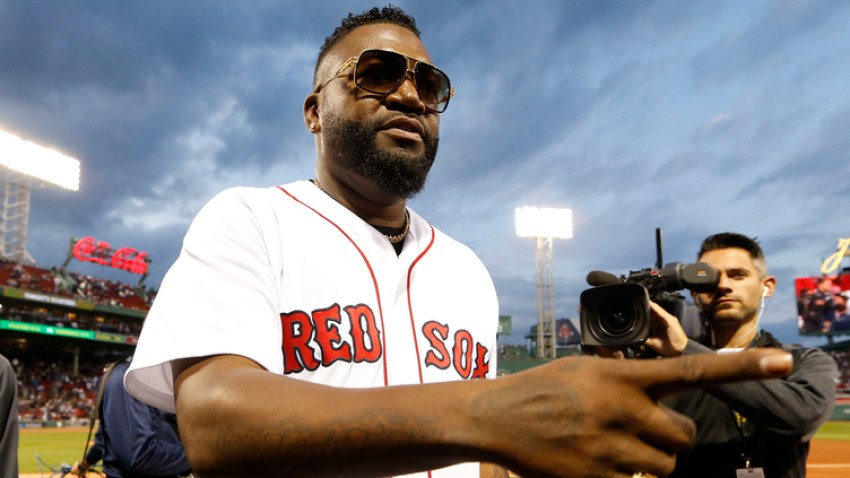 Big Papi to Boston: ‘I Know We’re Going to Get Through This’

Jose Ramirez came to the U.S. from El Salvador more than 30 years ago, but now he can finally vote.

Alhaj Mohamed escaped war in his native Sudan and lived as a refugee in Libya and Tunisia before making it to the U.S.

"I'm very happy today, and it feels like I was born today," he said. "I hope I am going to become a great citizen of this country."

The ceremony was held at Old Sturbridge Village. It happened just hours after President Trump tweeted that his administration is still working to add a citizenship question to the 2020 census.

"Personally, I wouldn't have a problem answering that question," Awa said.

Ramirez agreed, saying he wouldn't have an issue with it even if he weren't a citizen.

The ceremony in Sturbridge was one of more than 100 across the country on the Fourth. Nationwide, 7,500 people became naturalized U.S. citizens.