It looks like the Red Sox general manager's search may start and end with the same man: Chaim Bloom.

According to multiple sources, the Red Sox have interviewed Tampa Bay's vice president of baseball operations, and he is described as not only the leading candidate for the job, but effectively the only candidate. The widely respected Bloom is considered a rising star who checks most boxes for a Red Sox ownership group seeking more dynamic leadership after firing president of baseball operations Dave Dombrowski in September.

Bloom, 36, is a Yale graduate who has spent the last 15 seasons in Tampa, first in player development, and for the last three working alongside general manager Erik Neander in a power-sharing arrangement that has delivered exceptional results. Since 2016, the Rays have improved their win totals from 68 to 80 to 90 and finally 96 this year, when they took the Astros to Game 5 of the Division Series.

Tampa has emerged as one of the game's most innovative franchises despite a bottom-five payroll, pioneering the concept of the opener, integrating analytics into everything from roster composition to lineup structure, and proving for more than a decade that it knows how to develop starting pitchers. 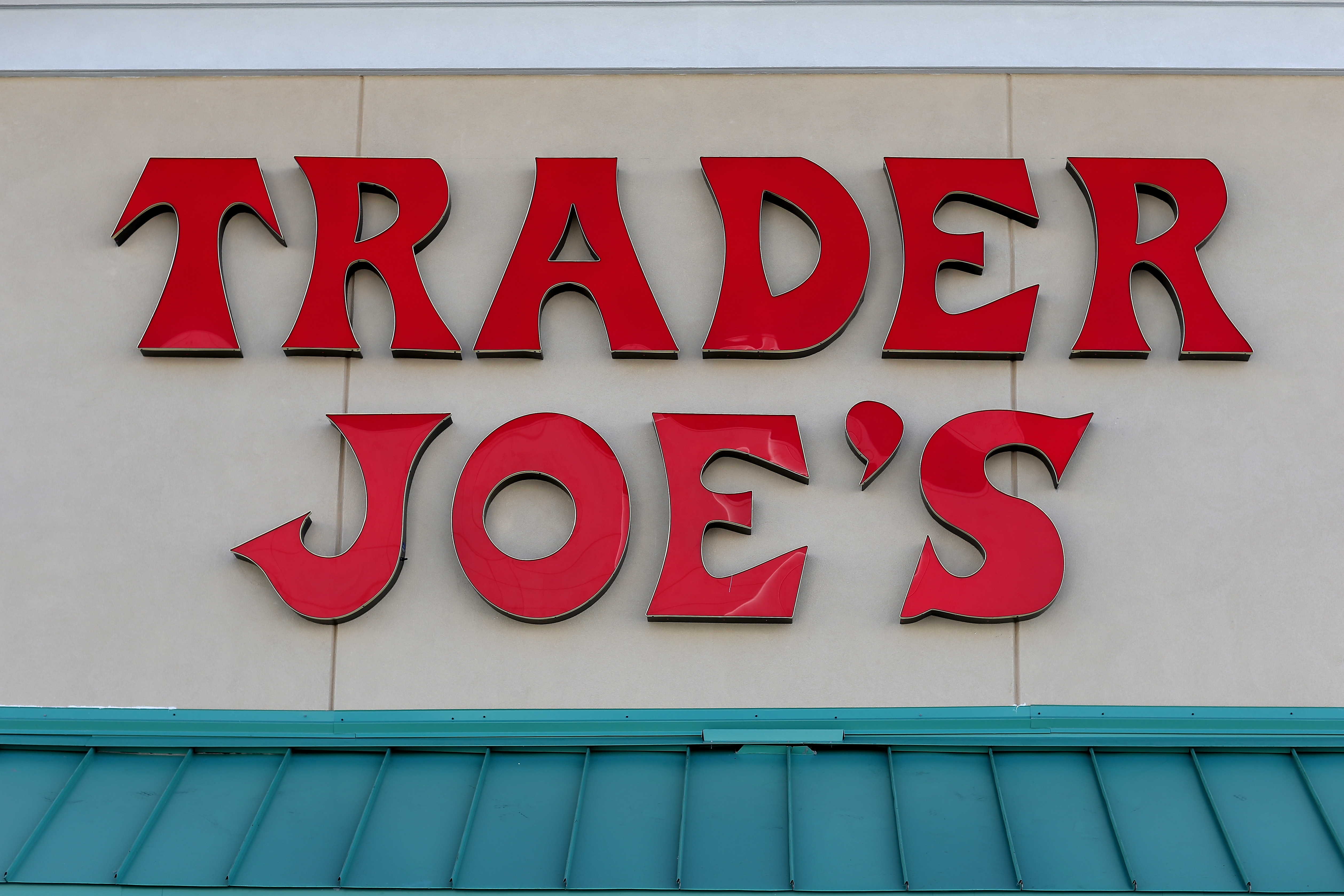 If Bloom is the guy, each of those skills will be put to use in Boston, which faces its most consequential offseason since another Yale grad, Theo Epstein, arrived in November of 2002.

The Red Sox are expected to trim their payroll from more than $240 million to no higher than $208 million in order to reset their luxury tax penalties. That could necessitate watching J.D. Martinez depart in free agency and possibly even trading defending MVP Mookie Betts.

The Rays were no strangers to star churn in Bloom's tenure, constantly flipping standouts for younger, cheaper replacements. Most recently, they shipped former ace Chris Archer to the Pirates for a pair of underachieving prospects whom they ended up unlocking. Right-hander Tyler Glasnow raced to a 6-1 start before suffering an arm injury, while outfielder Austin Meadows was named an All-Star en route to 33 homers.

Bloom is considered proficient in analytics, but where he really shines is player development. He wrote the "Rays Way" player development handbook in 2008 and has since watched Tampa's farm system consistently rank among the strongest in the game. Baseball America just named Tampa's system the best in baseball, led by franchise shortstop and consensus No. 1 overall prospect Wander Franco.

The Red Sox want their new baseball boss -- it's unclear exactly what title Dombrowski's replacement will hold -- to rebuild the farm, cut costs, develop pitching, create a more versatile roster, and keep the team in contention while doing all of the above.

Bloom's performance in Tampa suggests he's an ideal candidate for the job, especially with other possibilities like Arizona's Mike Hazen, Chicago's Theo Epstein, and the Dodgers' Andrew Friedman either signing extensions or taking themselves out of consideration.

If there's one question, it's how he'll transition to a major market after a career in St. Petersburg, but the Red Sox watched his predecessor, Friedman, jump from Tampa to L.A. and build a big-money powerhouse.

Can Bloom do the same here? It's possible we're about to find out.