A challenge to block a proposed three-day country music festival at the New Hampshire Motor Speedway over noise concerns is getting a court hearing.

Three people who live near the Loudon track cite a 1989 agreement that prohibits it from hosting concerts that aren't tied to racing events.

Officials in Loudon granted permission for the one-time concert this year, followed by a review of the event, including noise levels. The plans were discussed and approved last year after the state learned it was losing the September top-tier NASCAR race to Las Vegas. 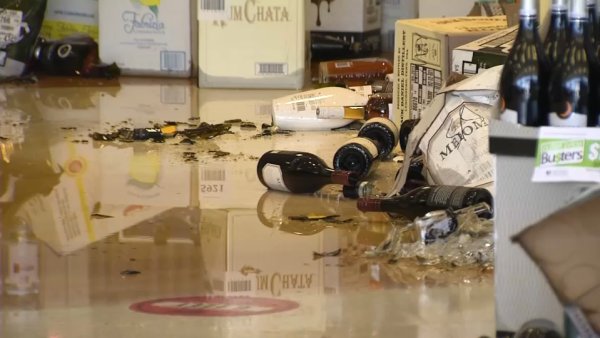 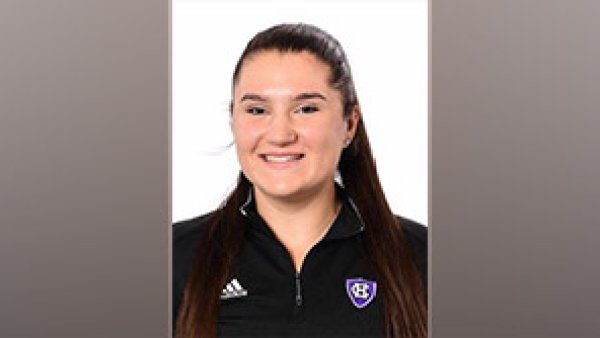 A court hearing in Concord has been scheduled for Monday.