John Cavanaugh was living in Ukraine for about nine months before Russia invaded; he made his way back home to Portsmouth, New Hampshire

A New Hampshire man who has been living in Ukraine is finally back home in Portsmouth.

John Cavanaugh had been in the country for about nine months before Russia invaded.

He was able to get from Kyiv to Lviv easily, but that's when the journey back to the United States took a turn for the worse.

"It was just chaos," Cavanaugh said.

On the night of Feb. 23, it became clear that public transportation out of Lviv was not an option.

"The train that I hoped to be on, I couldn't even approach the platform," he said.

So he returned to his hotel to come up with a different plan to get to Poland.

He says about 10 times day, he and other hotel guests would be called to the bomb shelter.

"Which is essentially the deep underground kitchen in the hotel," he explained.

For several days, he tried to find ways to leave.

Finally, he connected with a Polish humanitarian organization that offered him a ride in the cab of a box truck.

"When we got to the border, we saw the throng of humanity," Cavanaugh said. 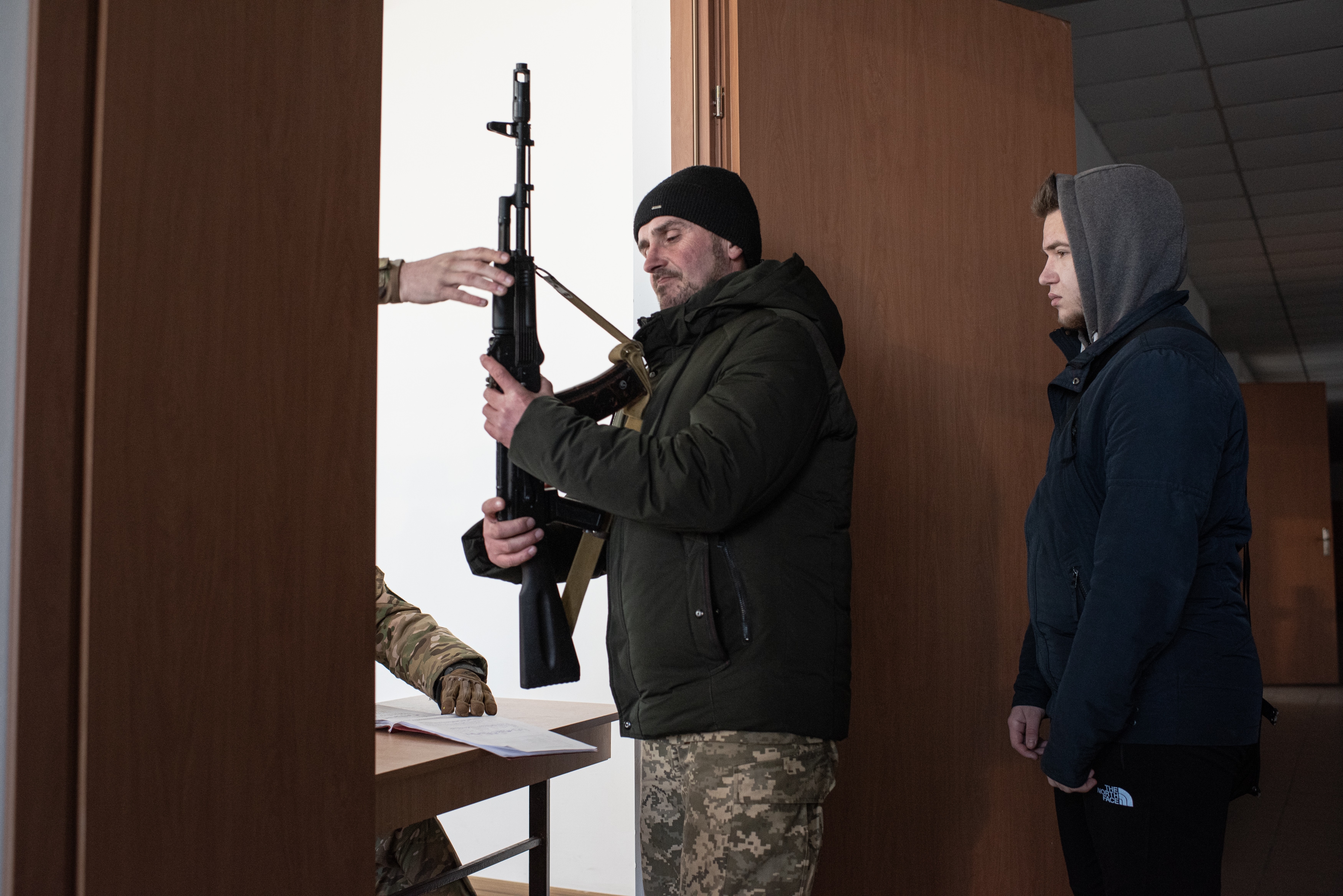 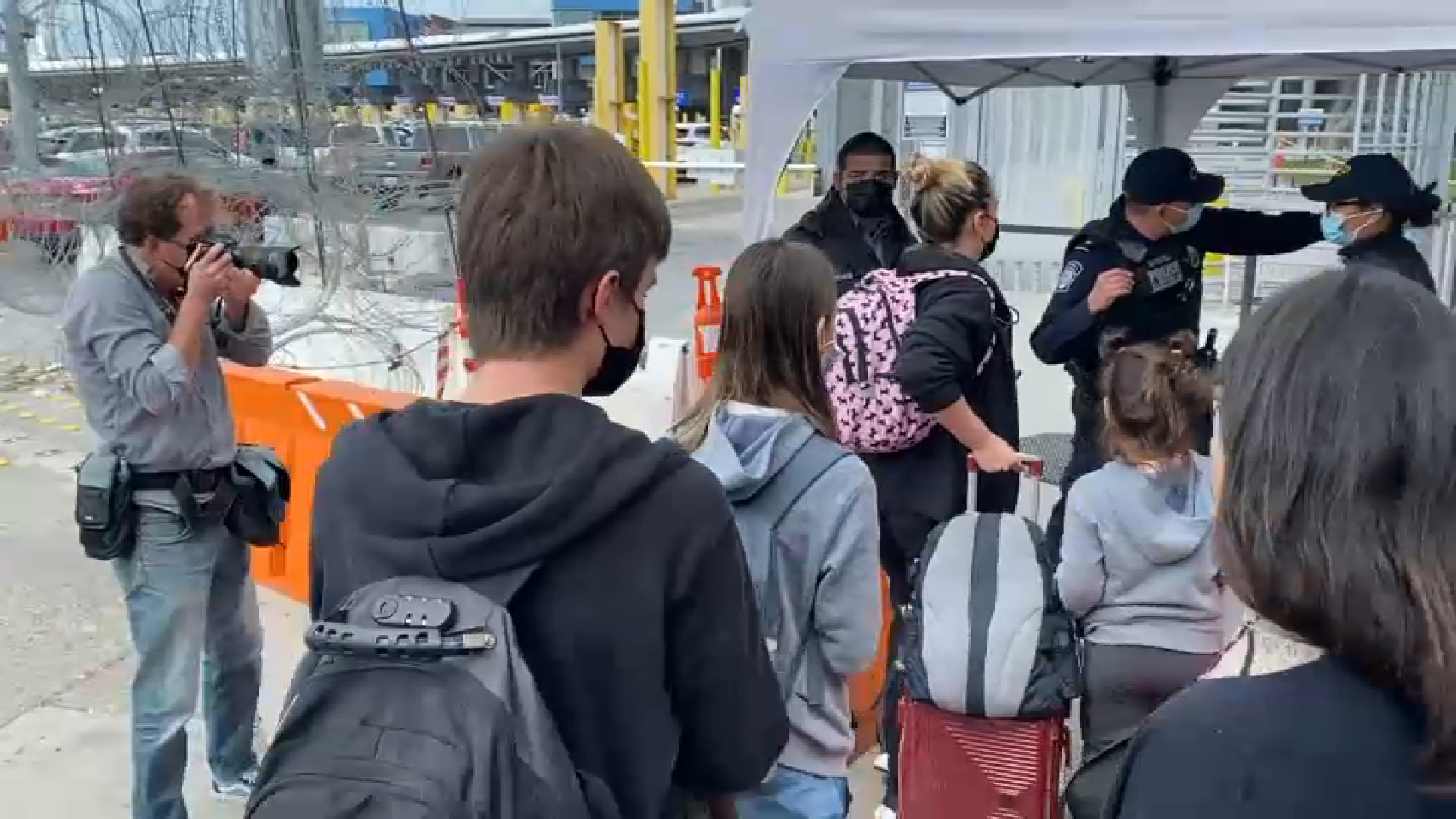 He says thousands of people, mostly women and children, were waiting to cross into Poland. Ukrainian men between the ages of 18 and 60 are not permitted to leave under martial law, which was declared after Russia began its full-scale attack.

"We found one woman with six children and she needed a lift, so we brought them into the truck," he said.

As he and the truck driver made room for the Ukrainian mother and her kids, Cavanaugh says the harsh realities of war were made clear in the most heartbreaking way.

"Families being torn apart, people losing their jobs," he said. "The psychological and emotional implications of this are profound, and I don't think you get that from watching the news."

Cavanaugh arrived in Warsaw on March 4. A few days later, he caught a flight back to Boston with a backpack of belongings and a powerful message for his fellow Americans.

"If we don't find a way to stop this madman, the war comes to us — maybe Poland is next," he said.

Relieved and grateful, Cavanaugh is now working with people and organizations across New England to raise money for the humanitarian organization that helped him escape Lviv.