Police in Salisbury, Massachusetts, have filed criminal charges against two suspects wanted in connection with an attempted armed carjacking that took place in a parking lot on Salisbury Beach earlier this month.

"I want to thank the tireless efforts of all the law enforcement agencies involved," Salisbury Police Chief Thomas Fowler said. "This is a great example of how well agencies in Essex County work together. I am extremely happy that we have identified these individuals and they will be held accountable for their actions." 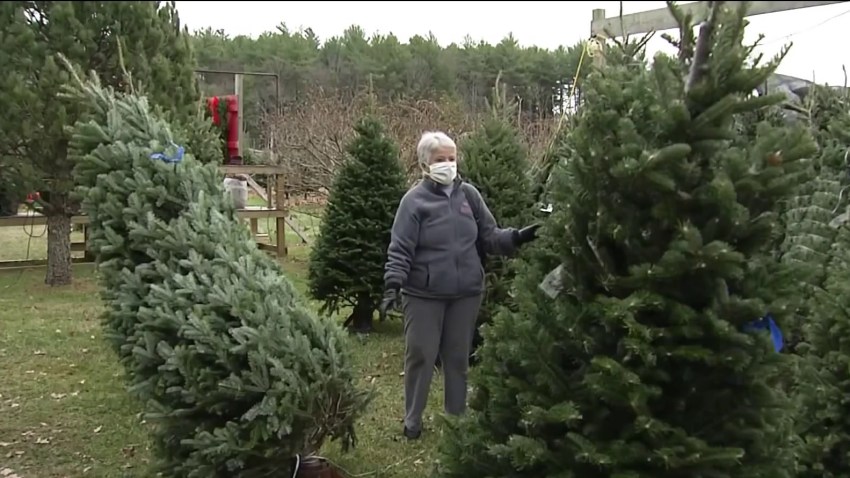 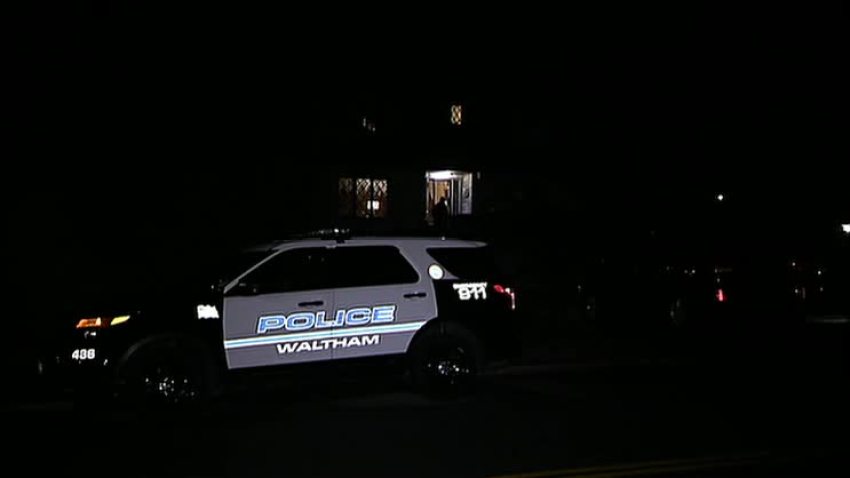 Police said a husband and wife and their two children were walking to their car just before 9 p.m. outside the Blue Ocean Music Hall and Seaglass Restaurant on Aug. 7 when two men approached them and demanded their keys. One suspect had what appeared to be a gun.

The husband refused and backed away. At that point, the suspects ran off in different directions.

Surveillance video captured the suspects just before the incident, as they were getting ice cream. Additional footage showed them looking at vehicles parked in the lot before the attempted carjacking.

No one was injured in the carjacking.