Charles Barkley's view of Boston Bruins forward Brad Marchand's style of play probably mirrors how a lot of other fans around the NHL feel.

Marchand is hoping to meet up with the NBA legend and TNT analyst at some point, which should make for a fun conversation between the two.

"I think long and short, he wants to be my friend," Marchand told Sportsnet. "He knows my name, so that's pretty cool, right? Charles Barkley, the guy is a legend. All I could hear was 'Brad, I want to be your friend.'So we'll have to reach out after the series."

Brad Marchand on Charles Barkley: "I think he just wants to be my friend" pic.twitter.com/8dIdxyJ88u — Heart of NHL (@HeartofNHL) June 2, 2019

Marchand is very good at getting under his opponents' skin. One of the best examples came in the Eastern Conference Final last month, when Carolina Hurricanes captain Justin Williams lost his cool and took a penalty retaliating against Marchand's antics. Marchand mocked Williams as the 'Canes forward went to the penalty box, drawing the ire of Carolina fans. 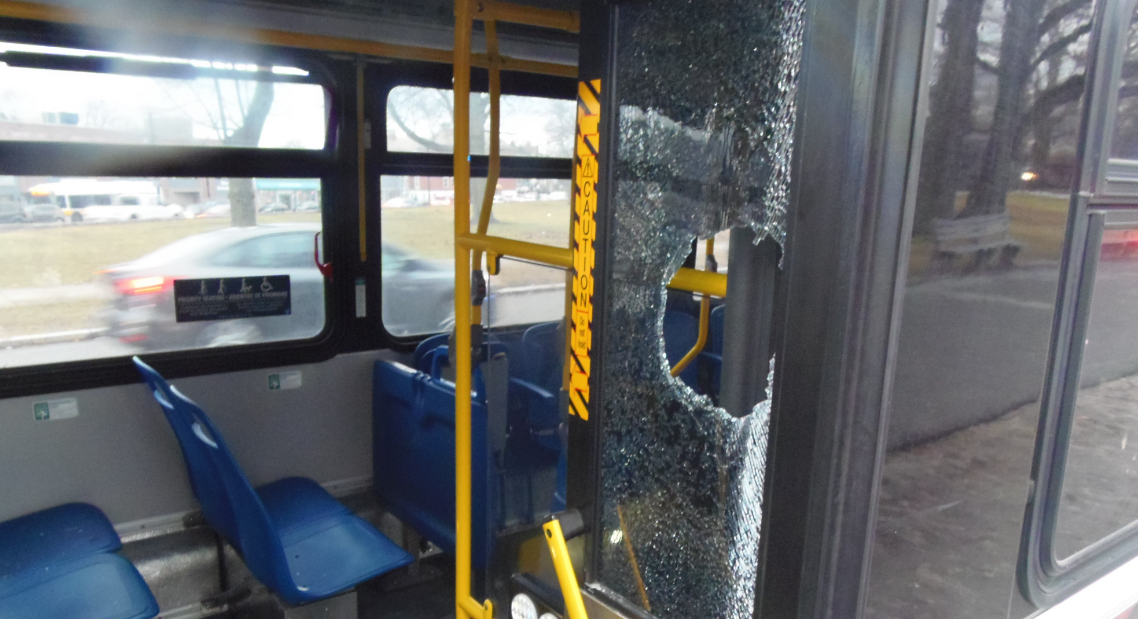 Marchand and the Bruins are in the Stanley Cup Final against the St. Louis Blues, and the series is even at two wins apiece entering Thursday night's Game 5 at TD Garden. The Bruins need Marchand to focus less on agitating and more on scoring over these last few games. His only goal in the series is an empty-netter in Game 1.