Charlestown High School Graduation to Be Rescheduled After Gunfire Interruption

The school's graduation was taking place at the field nearby, but the shooting was not connected to it, police said, as the investigation began.

Charlestown High School's graduation will be rescheduled after the ceremony was cut short Monday when the sound of gunshots sent everyone into a panic.

Police said no one was hurt after the shots were fired near Walford Way and Polk Street, in a neighborhood next to the school, but bullet holes could be seen in at least two vehicles. No arrests had been made as of Monday night.

Investigators said there was no connection to the graduation, but the gunfire quickly ended the ceremony; graduating seniors and their loved ones were on the football field at the time.

With two students arrested and two guns recovered in the school just last month, the school community was already on edge.

A high school graduation in Boston was interrupted by gunfire Monday.

"All of a sudden we heard three, four gunshots, and everyone threw themselves down," said Yasiris Navarro, who was there to see her son, Josh, receive his diploma — a moment that didn't happen. "Heartbreaking. It was just devastating."

Everyone started to run, as they had no idea where the bullets were coming from. 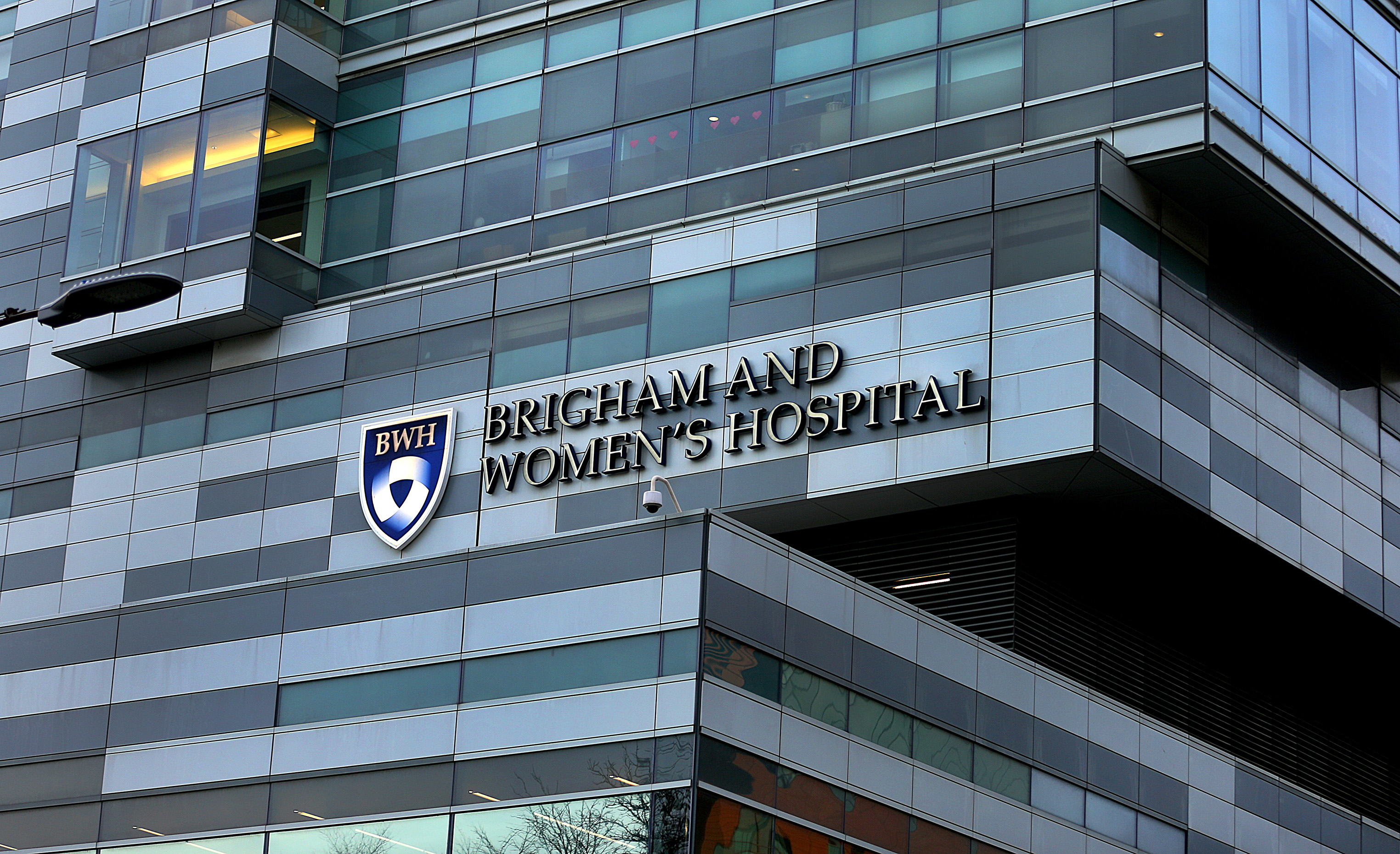 "We're all sitting at the bleachers, happy for the Class of 2022, and we just heard open fire," said Yarimar Navarro. "So we all ducked down, everyone was screaming, crying, people were getting trampled, it was very traumatizing."

"We all came out to celebrate the graduates, and then this is what we experienced," said Yarimar Navarro.

"Today’s broad-daylight shooting near Charlestown High School, just as students, teachers and parents were gathering for a graduation event, is yet another example of the perilous combination of too many illegal guns and too many people willing to use them--anywhere, anytime," Suffolk County District Attorney Kevin Hayden said in a statement. "I’m calling again for all of us, from every facet of society, to join the effort against this pervasive menace."

Students were robbed of their chance to collect their diplomas, throw their caps in the air, and celebrate with their friends and family. The school district plans to reschedule the graduation ceremony, as The Boston Globe first reported, but it’s unclear if a date and location have been set at this time.

"Everyone is disappointed because they've been waiting for so long and it was ruined," said graduate Jimena Herrera.

The shooting comes less than four weeks after two guns were found at the high school and two students, 13 and 17, were arrested. An hourslong police investigation on May 19 sent the rest of students home early.

It was not immediately clear if Monday's incident was in any way related to the previous police investigation.