A 54-year-old woman reported missing in Chelmsford, Massachusetts, has been found dead.

Friday, police said Willard's body had been found in the Merrimack River in Lowell. 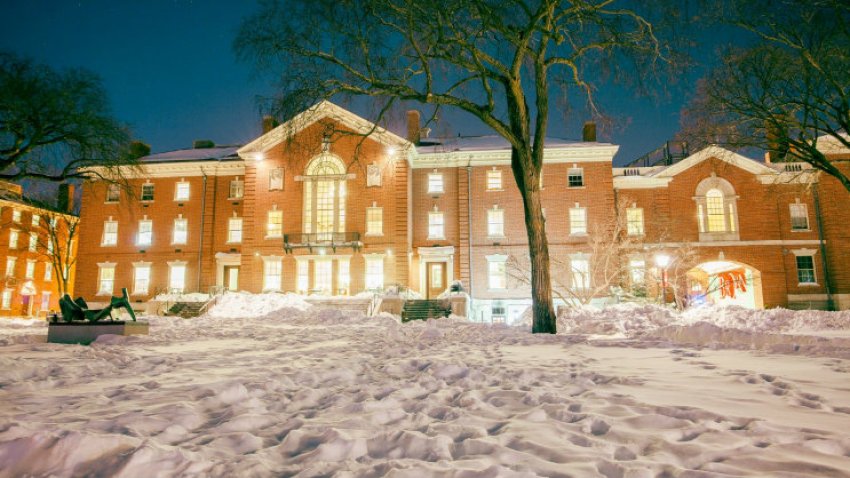