The superintendent of schools in Chicopee, Massachusetts, has been indicted by a federal grand jury on charges accusing her of lying to the FBI in connection with an investigation into the sending of 99 threatening text messages to a candidate for Chicopee police chief.

Lynn M. Clark is accused of making false statements during the investigation into those text messages, which federal prosecutors said she admitted to sending during an interview. Through her attorney, she has denied the allegations against her, and declined to comment on whether she sent the texts.

Federal agents arrested Clark at her Belchertown home on April 6.

What Clark's attorney said after her arrest

“There’s factual allegations contained in the complaint and I would say at this point without getting into details that there are a lot of parts of that that are inaccurate from her standpoint," her attorney, Jared Olanoff, told reporters after her arrest.

Lynn M. Clark, 51, of Belchertown, was arrested Wednesday for making false statements in connection with sending threatening messages to a candidate for Chicopee Chief of Police.

Olanoff said he took issue with the FBI's decision to handcuff and arrest his client, claiming that they had an agreement with the government that they would be informed of a court date and appear in court. He noted that he would not typically address a case before trial, but in this case he was worried about the amount of pretrial publicity the case has received.

"Absolutely nothing has been proven whatsoever. We have not seen any evidence of any kind of wrongdoing whatsoever. All that you have so far is a complaint and the complaint is not evidence. It is merely an allegation, which she denies," Olanoff said.

Clark made an appearance with Olanoff but did not make any comments. She has not responded to NBC10 Boston's previous requests for comment.

More details on the case against Clark

Court documents state Clark eventually confessed that she sent the messages, telling the FBI that "she felt if the candidate became police chief, it could negatively impact her position as superintendent.”

The charges of making false statements could each carry a sentence of up to five years in prison and a fine of up to $10,000 if convicted. 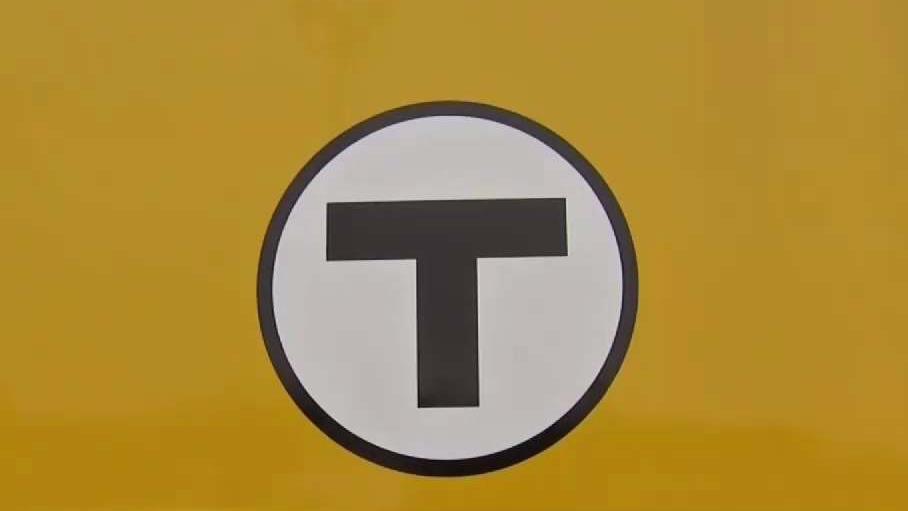 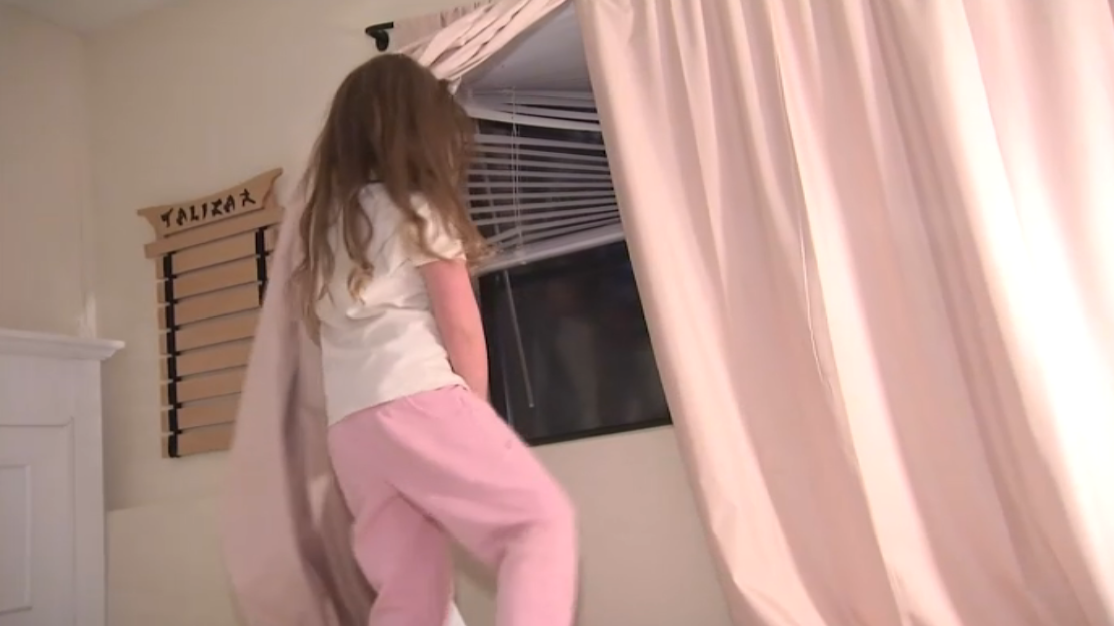