Child Rape Suspect on the Run From Mass. With His Kids Is Arrested in Conn.

Investigators had said Leon Mejia-Vicente, of Guatemala, fled after a warrant was issued for his arrest over allegations of rape and sexual abuse of a child tied to an incident in September

A "violent fugitive" wanted on child rape and sexual abuse charges who fled New Bedford, Massachusetts, with his children this month has been captured in Connecticut, authorities said Friday.

Leon Mejia-Vicente's children, 17 and 5, were with him and placed into the custody of Connecticut youth services, according to the New Bedford Police Department and Bristol County District Attorney's Office.

"I am very pleased that this afternoon the fugitive was apprehended without incident and the children were located and are now in the custody of the Connecticut Department of Child and Family. This case highlights the importance of quick action by various agencies working together to locate the fugitive and the missing children," Quinn said in a statement.

Investigators had said Mejia-Vicente fled after a warrant was issued for his arrest over allegations of rape and sexual abuse of a child tied to an incident in September. He was considered a "violent fugitive" and his children were considered endangered.

A citizen of Guatemala, Mejia-Vicente was living on Madeira Avenue with his children when the warrant was issued on June 8, prosecutors said previously. None speak English. 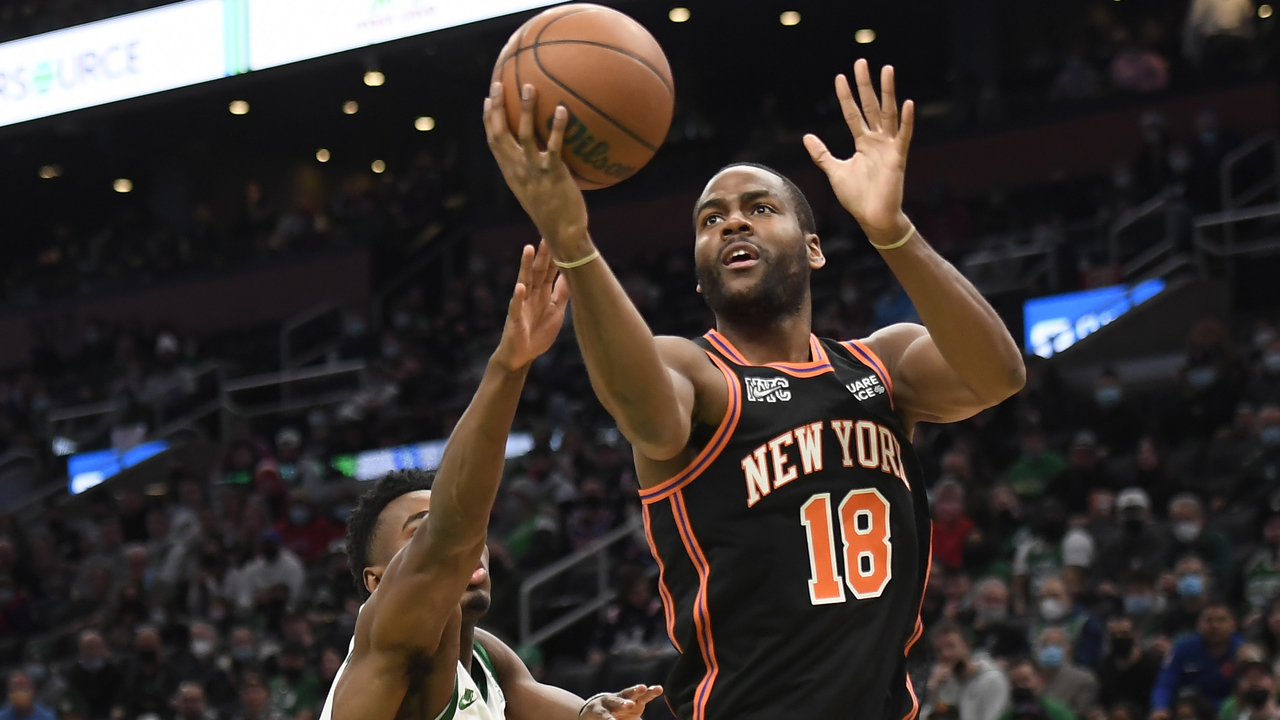