Business is coming back in Boston's Chinatown, but it's still down significantly from pre-pandemic levels

At 180 Cafe in Boston's Chinatown, owner Liang Chen says he thought about closing down for good at the height of the pandemic.

Through a Chinese translator, Chen said he persevered, but business is still down 40% from pre-pandemic levels.

He's taking a big hit from the number of downtown workers not yet returning to the office.

Chen's story is a familiar one.

"It's almost close to devastation to these folks who work so hard, 12 to 16 hours a day, just to make a living," said Debbie Ho, executive director of Chinatown Main Streets, which works with the nearly 300 businesses in the neighborhood. "We're not close to normal."

Ho says business is coming back, but overall, it's still down up to 60% at the restaurants, bakeries, tea houses and salons.

Most have survived, but many are dealing with back rent.

A number of factors — including name-calling — have all played a role in keeping people away.

Newly retired Patriots star Patrick Chung says of recent attacks against Asian Americans that it's disheartening to see hate directed at people who look like his father.

"It's a combination of the pandemic, the Asian hate, the 'Kung Flu,'" Ho said, referring to a racially derogatory term used by former President Donald Trump. "That put a damper on these Asian businesses."

The rise in attacks on Asian people across the country has not helped.

"There's still a lot of people, residents themselves are afraid to venture out, they don't want to be a target of the hate crime," she said. 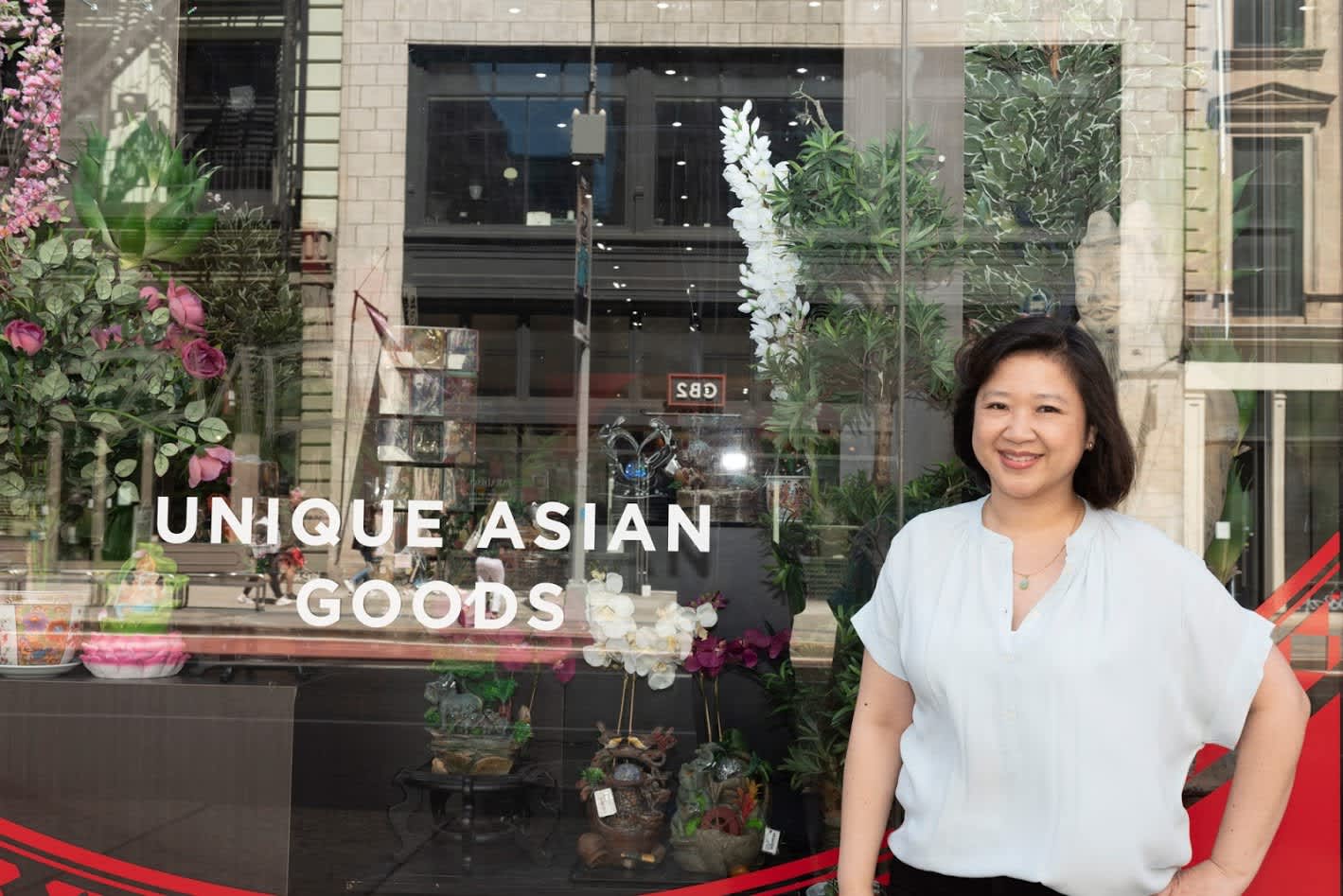 ‘We Were Scared': Asian-Owned Small Businesses Devastated by Double Whammy of Covid and Hate Crime 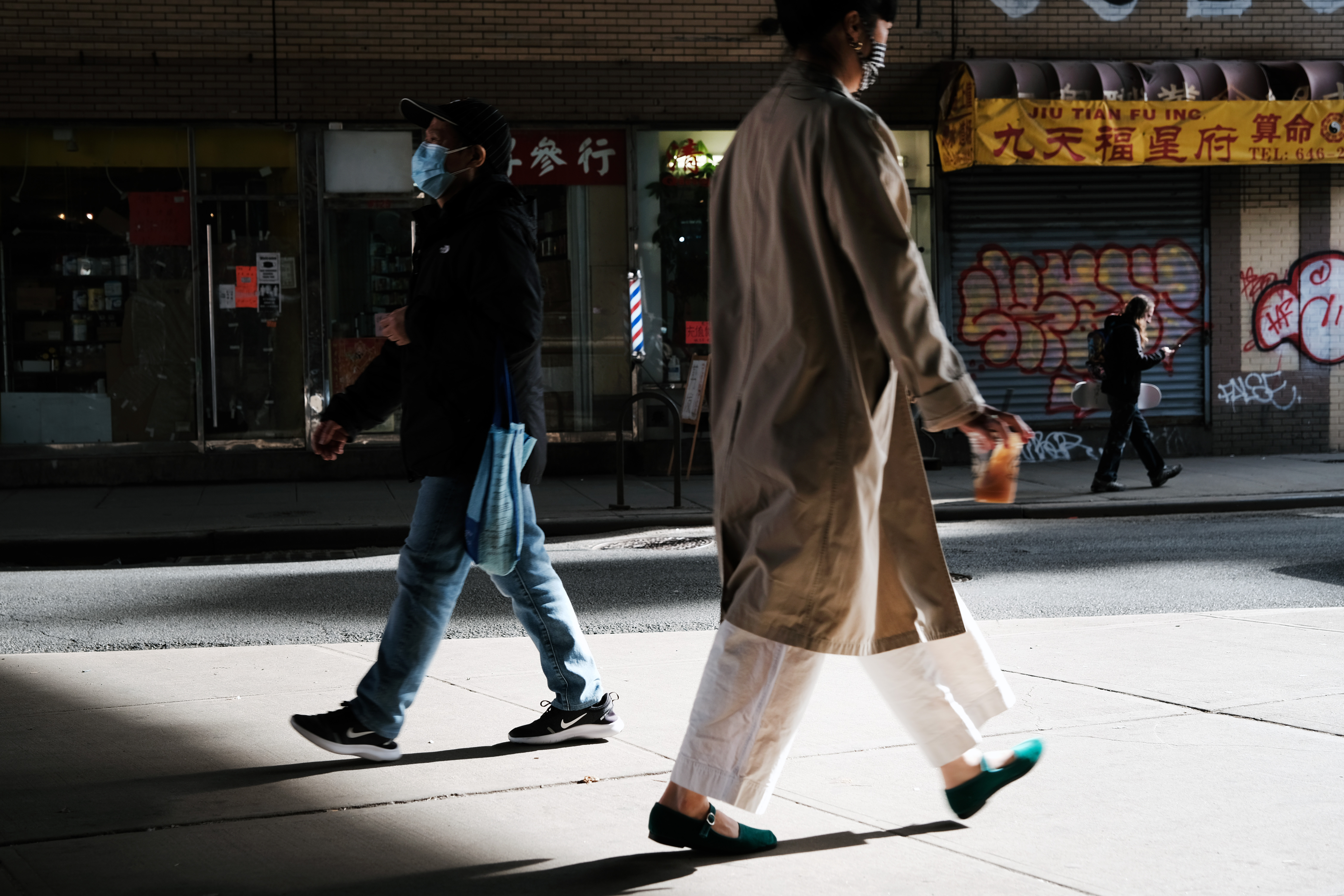 Ho is hoping the hustle and bustle picks up by mid-summer so that businesses like 180 Cafe can survive.

"Everything's open," she said. "Come on in, just experience Chinatown."

Ho says Chinatown is working on its first-ever farmers market to help bring in more visitors. The plan is to start it up in July, and it would be open every other Saturday through the end of the summer.