Comedian Chris Rock briefly addressed being slapped by Will Smith at the Oscars Sunday during his show Wednesday at The Wilbur Theatre in Boston.

After a standing ovation that lasted minutes, Rock asked the roaring crowd, "how was your weekend?" and said he was still "processing what happened" at the Academy Awards.

Variety reported that Rock explained he was going to do the act he'd planned before the Oscars.

"I don't have a bunch of s*** about what happened, so if you came to hear that, I have a whole show I wrote before this weekend," he said.

Some fans said they had anticipated more on the incident at the Oscars.

"He touched upon that, but in a very light way. I expected him to defend his comedy a little bit," one fan said.

"He didn't break the news that we wanted to hear, you know, we wanted that punch line," said another fan. Still, he added it was a "great night" and "great show."

Others were happy Rock stuck to his script.

"I was so glad he didn't talk about the slap, he just went on with the show that he had prepared, and it was fantastic," another fan said.

NBC10 Boston observed a person being put in a police car outside the Wilbur during the show, but the Boston Police Department did not immediately have any information.

Rock checked into the Ritz Carlton in Boston ahead of his five shows at The Wilbur Theatre this week, the first two of which are Wednesday night.

NBC10 Boston's cameras caught him entering the hotel around 11 p.m. Tuesday, and again as he entered the theatre ahead of his performance Wednesday. He did not stop to speak with fans or media outside.

When Will Smith slapped Chris Rock at the Oscars Sunday night, it not only rocked the comedian, it also sent his upcoming tour ticket sales soaring. TickPick, a ticket marketplace, said that its sales for "Chris Rock Ego Death World Tour 2022" have spiked since the Oscars. The lowest-priced tickets for the Boston shows are around $125, with tickets also selling for as high as $1,350.

Rock's trip to Boston features two shows scheduled on Wednesday, two on Thursday and one on Friday. From there, Rock is scheduled to head off to Atlantic City and then California.

Sunday night's on-screen dispute between Rock and Smith overshadowed all other headlines from the Academy Awards. Smith confronted Rock on the Oscars stage after the comedian made a joke about Smith's wife, Jada Pinkett Smith.

Rock joked about Pinkett Smith starring in "G.I. Jane 2," apparently because her head is shaved. She did not laugh at the joke. Smith could then be seen walking to the stage, where he appeared to slap Rock with an open hand.

Will Smith took to social media on Monday to formally apologize to Rock for slapping him. The Academy has since condemned Smith's actions on Twitter and launched a formal review. Rock has declined to press charges over the incident.

Navigating the world of ticket reselling can be difficult, but we have some tips to avoid fraud and being overcharged for those seats.

Pinkett Smith last year publicly shared that she has alopecia, an autoimmune disorder that leads to hair loss. "G.I. Jane" was a 1997 movie starring Demi Moore as a woman who joins the U.S. Navy and shaves her head soon after.

Viewers at home were confused as to whether the altercation was staged at first, although the audio was cut as Smith seemed to yell an obscenity at Rock while walking back to his seat in the audience.

Once seated he again, on camera, yelled at Rock "Keep my wife’s name out of your [expletive] mouth!”

Will Smith has apologized for slapping Chris Rock on stage at the Academy Awards, but the fallout is far from over.

Rock, for his part, seemed stunned.

"Will Smith just smacked the [expletive] out of me," he said to the camera. He tried to tell Smith it was a joke, but Smith was not having it, and Rock moved on.

Smith later won a best actor Oscar for his role in "King Richard," where he tearfully apologized to the Academy for the confrontation. 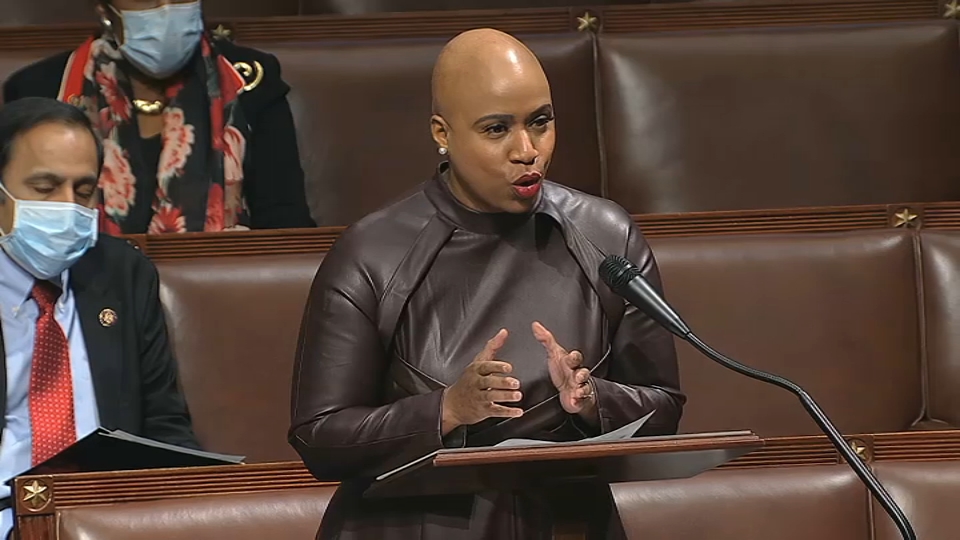 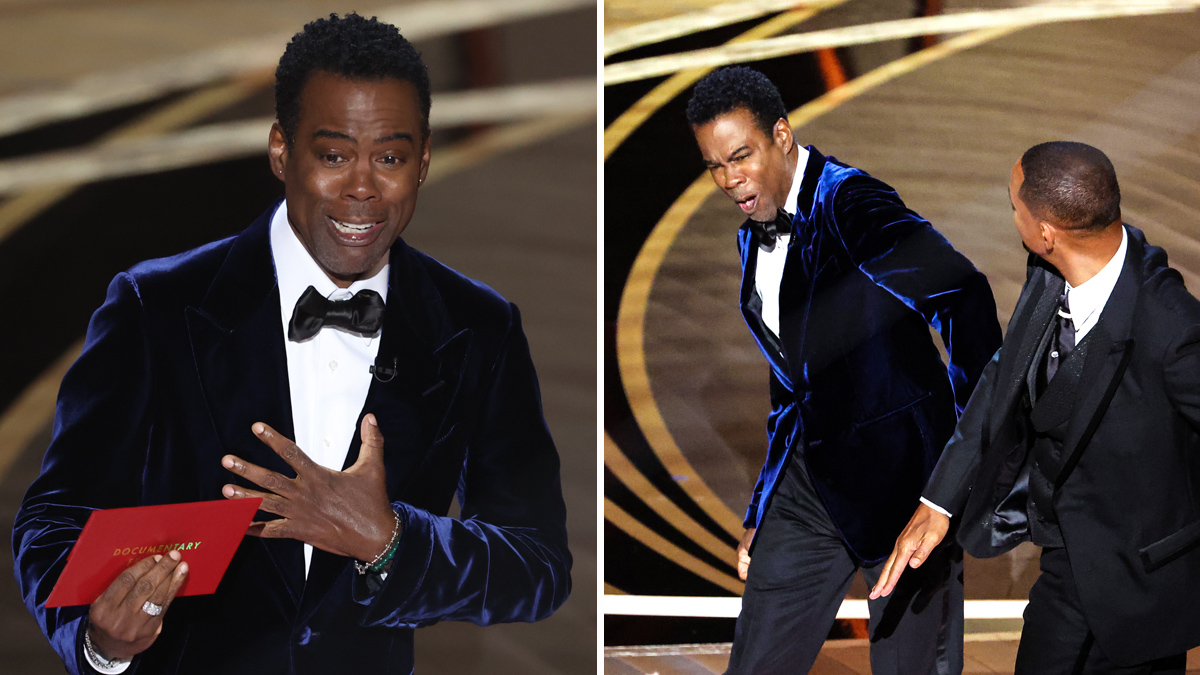