Chris Sale Rehabbing the Best He Can for Red Sox

The Red Sox are struggling without him, falling to last in the AL East.

Boston left-hander Chris Sale has had to adjust his rehab from Tommy John surgery because of the coronavirus pandemic.

Sale isn't able to go inside the Boston Red Sox facility in Fort Myers, Florida, so the team has put weights and other equipment in an outdoor batting cage. Which he also uses as a locker room. Some electric fans help cool him off from the Florida heat. If Sale wants to shower off, he uses a hose.

He's managing his rehab the best he can. Sale had surgery to repair his arm this spring and will miss at least the entire 2020 season.

The Red Sox are struggling without him, falling to last in the AL East. 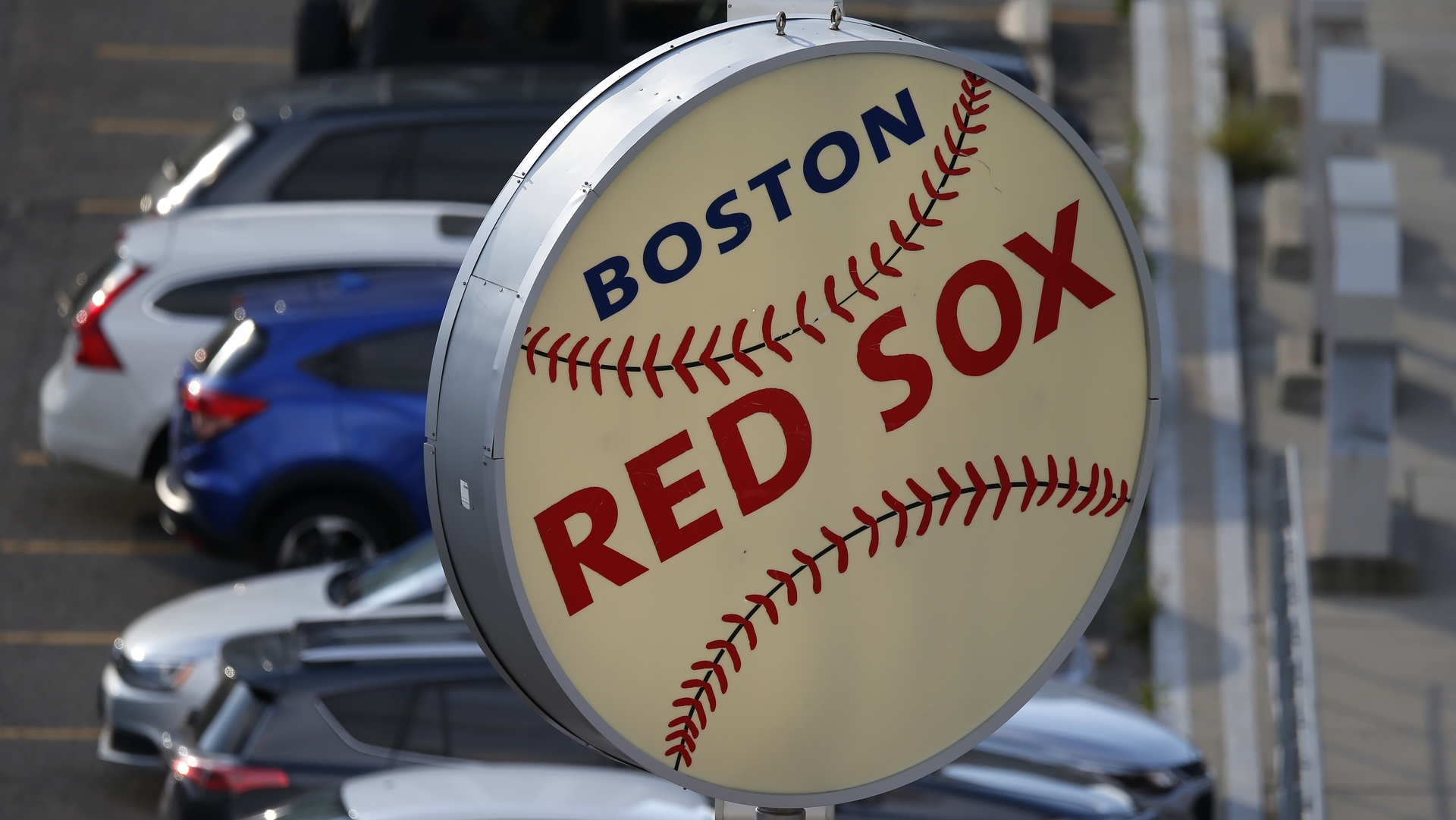 10 Things to Hate About the Red Sox Through 10 Games 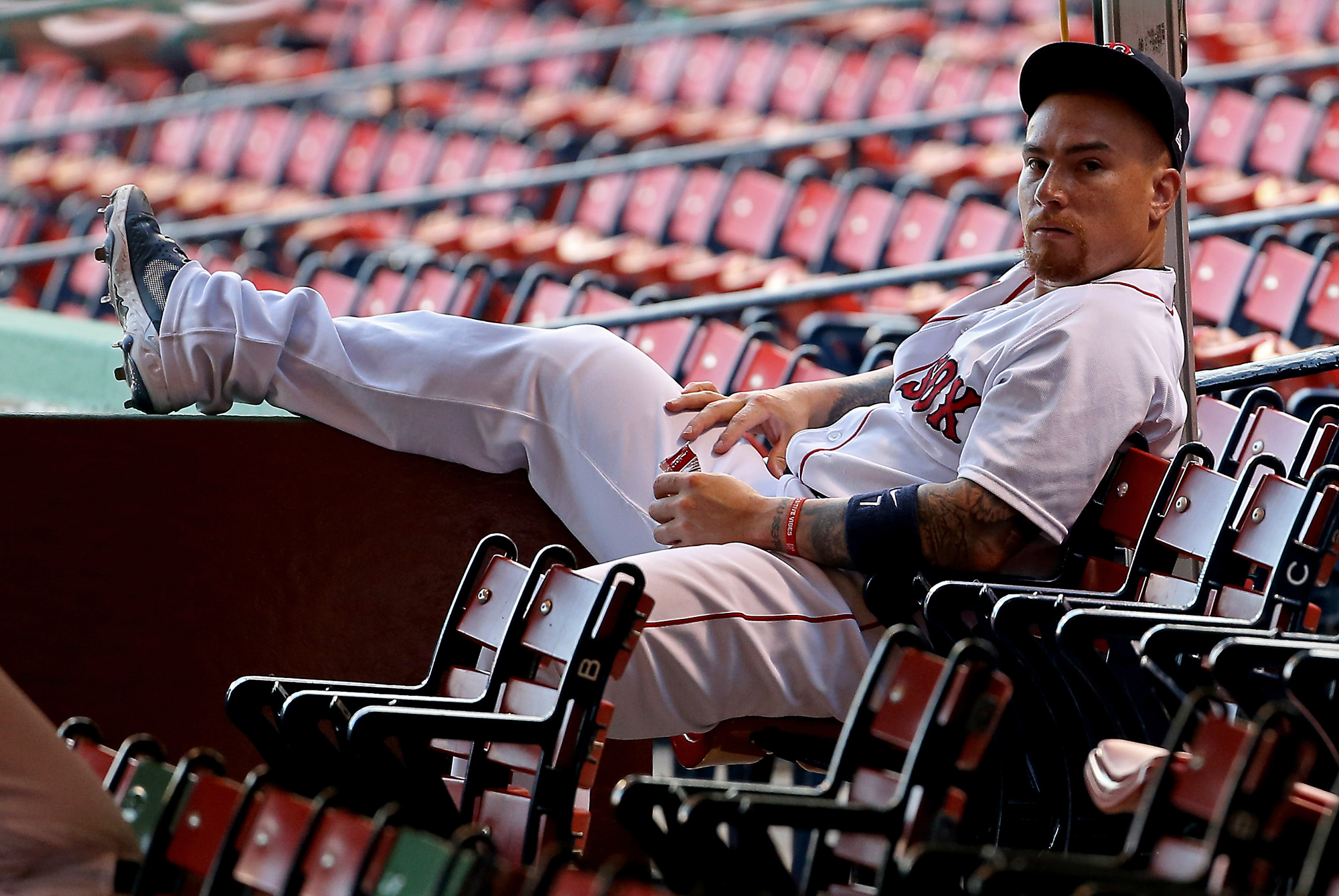 "Other than it being, you know, really hot ... I've actually liked it. It's different,'' Sale said in a video conference call with reporters on Thursday. "The hose is a little cold. But, yes, it's fun.''

A seven-time All-Star who went 29-12 in his first two years in Boston, Sale fell to 6-11 with a 4.40 ERA in 25 starts last year -- his fewest wins and starts, highest ERA, and the first time he failed to finish among the top six in Cy Young Award voting in any full season as a starter.

After shutting down last August because of arm troubles, he opted for treatment instead of surgery. His spring training got a late start because of an illness the team described as the flu, but after his first batting practice he reported discomfort in his pitching elbow. The team said on March 19 he would have ulnar collateral ligament replacement surgery; it took 11 days to schedule the operation because of the drain on medical resources caused by the coronavirus pandemic.

Recovery typically takes at least 12 months, which will keep Sale out for all of 2020 and likely eat into the 2021 season. Asked if opening day next year is a realistic goal, Sale was noncommittal.

He doesn't regret trying platelet-rich therapy before opting for surgery.

"I swear to you, I promise on everything I love, I thought I was in the clear," he said. "I really did.''

Sale said on Thursday that everything in his rehab has gone well so far and he is ready to begin pitching from a mound later this month or early in September.

"Once I start throwing, that's when I think the bigger jumps come and that's when it's more fun for me, anyways,'' he said. "This is the first time I've gone that long without playing, so I just tried to get my body in shape to do this for another 10 years,'' he said. "I got 10 years into the big leagues and, you know, my body broke down. So now I build it back up.''

Because of the coronavirus protocols, Sale wasn't able to see the team when it was playing the Rays in St. Petersburg, about three hours north. In fact, he hasn't even been allowed inside the team's spring training facility.

"There,'' he said, turning the camera to show the batting cage behind him. "That's my weight room right now. And my training room and my locker room."

The Red Sox are in last place in the AL East without him -- mostly because of a pitching rotation that lost Sale, David Price (trade), Rick Porcello (free agency) and Eduardo Rodriguez (COVID-19-related heart muscle damage) from last year. But Sale said being away from the team has allowed him to focus on his rehab.

"It's nice that I'm not there because I don't miss it as much. And then I flip on the TV and I'm like, damn, I wish I was there, you know?'' he said before his teammates tried to avoid a four-game sweep by the Rays.

"I know the guys are grinding right now.''