A statue of Christopher Columbus in Worcester, Massachusetts, has become the latest likeness of a controversial historical figure to be vandalized.

Surveillance video captured two men tossing red paint and spray-painting the statue outside of Union Station at about 3:30 a.m. Tuesday, the city said.

The video shows one man dump paint on the head of the statue before fleeing from the scene. The other man dodges the paint and can be seen spray-painting the base of the Columbus statue.

A bust of Esther Fusaro, the wife of a local attorney, at the base of the statue was covered with writing, according to The Worcester Telegram.

A bucket of paint, the spray paint and a bag were recovered nearby, police said. 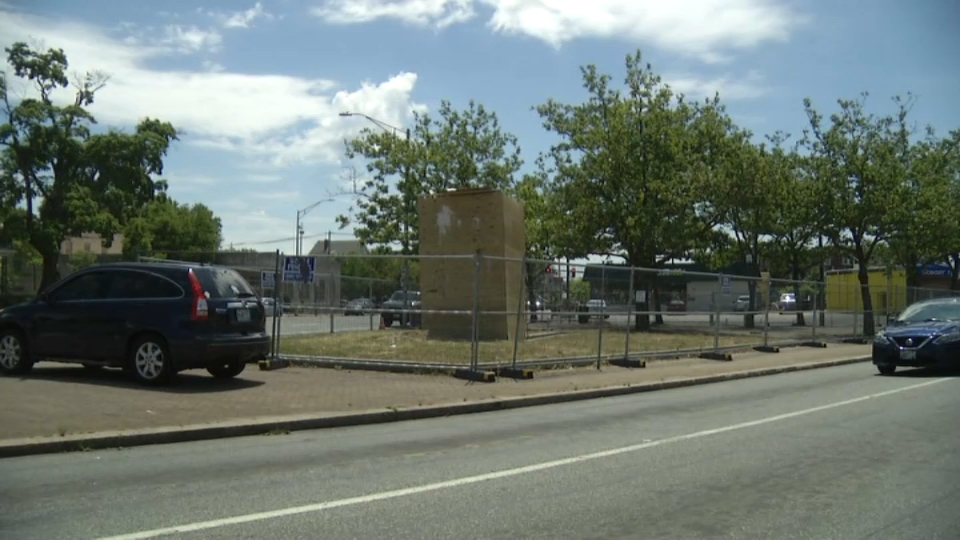 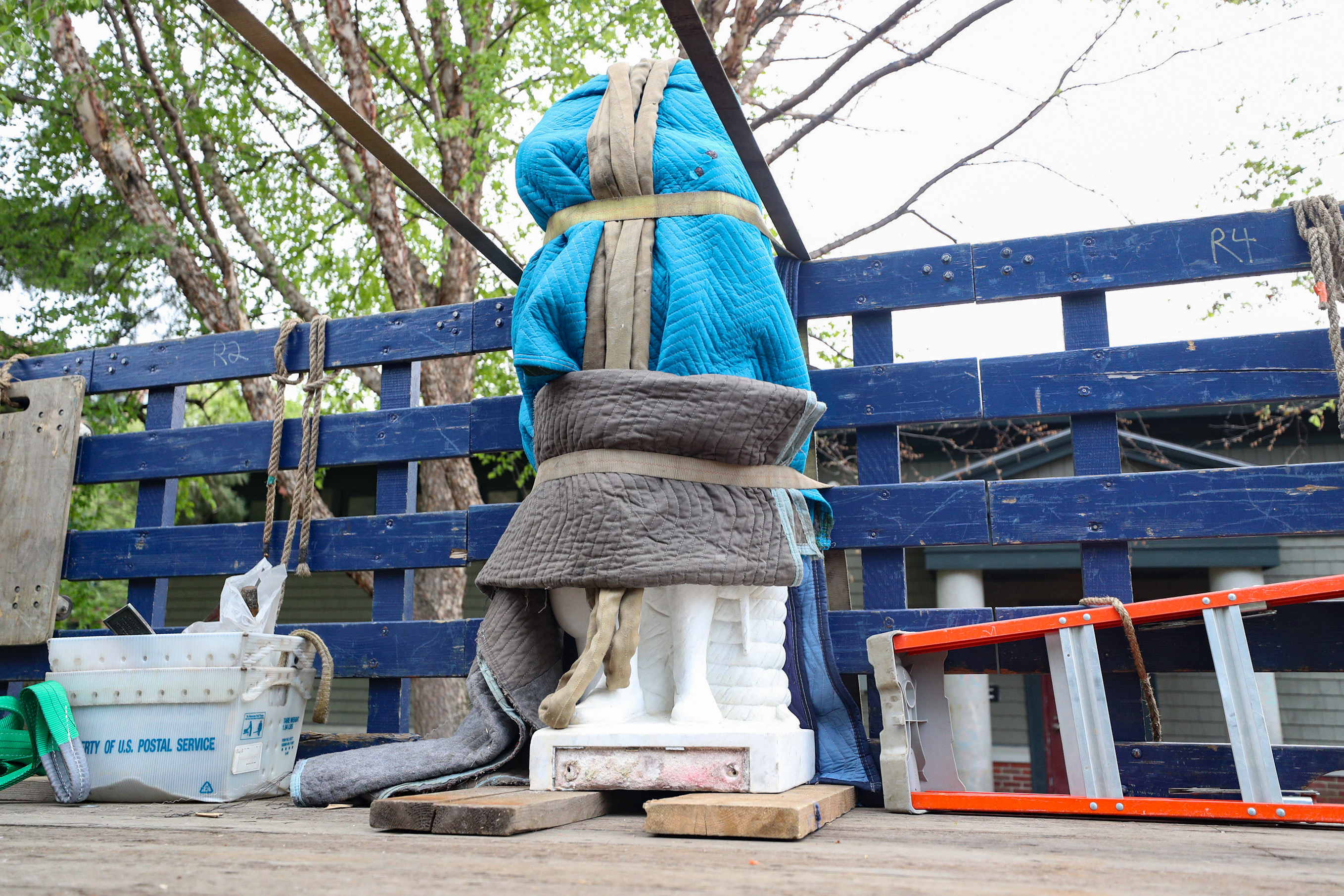 City workers spent the morning power washing the paint off the statue, including the word "genocide."

The head of a statue of Christopher Columbus in Boston's North End was vandalized overnight.

The incident was the latest in a series of acts of vandalism across the region in recent weeks as people across the country reassess the placement of statues of slave traders, imperialists, conquerors and explorers.

Columbus enslaved and tortured many Native Americans after his arrival in the Caribbean, a part of his history that some people feel hasn't been highlighted enough in teaching about the period.

On June 11, the head of the Columbus statue in Boston's North End was found near the rest of the still-standing structure. Boston Mayor Marty Walsh said the statue would be put in storage and that officials would "take time to assess the historic meaning of this statue."

On June 13, the Columbus statue in Providence, Rhode Island, was vandalized. Three men were charged with desecration of a grave/monument and conspiracy.