A flier posted in the neighborhood Sunday says due to "health, environmental and sanitary concerns," the city is planning a general cleanup of the area starting 7 a.m. Monday

Less than a week after Boston Mayor Kim Janey declared the rampant drug use and homelessness near Massachusetts Avenue and Melnea Cass Boulevard public health crises and vowed to remove the tents scattered along the sidewalks near the intersection, at least one flier posted in the area notified residents of a cleanup on Monday morning.

The long troubled part of the city, known as Mass. and Cass, sits between Roxbury and the South End. The area is inundated with people struggling with addiction and it has also become a haven for various crimes.

A flier posted in the neighborhood Sunday says due to "health, environmental and sanitary concerns," the city is planning a general cleanup of the area starting 7 a.m. Monday.

Domingos DaRosa, a community activist who has warned about the problems in the area in the past, said that removing the homeless encampments in the coming days is a bad idea.

“That’s inhumane. The fact is folks have nowhere to go,” he said. “The weather this week going to be dropping to the 50s, and we’re going to have rain.”

DaRosa also runs the Boston Bengals Pop Warner program, which packed up and left Clifford Park in Roxbury in September after children were nearly jabbed by dirty needles scattered across the field.

He said while he supports removing the tents at some point, doing so in the coming days could create even worse problems and threaten public safety.

“It’s going to flare out into the other sections of the community,” he said. “So, we as a community, we’re concerned that folks are going to find refuge under our porches, in our cars….” 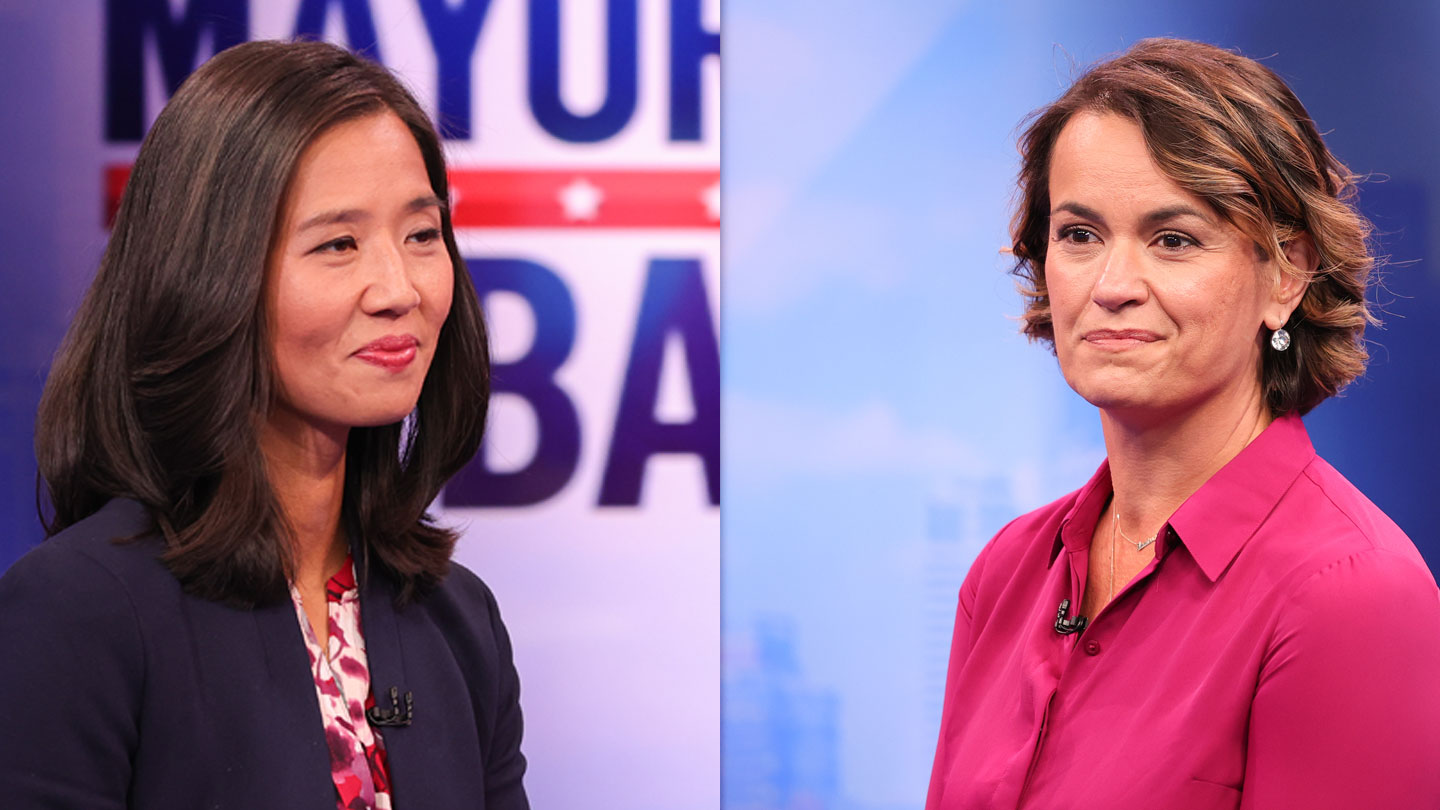 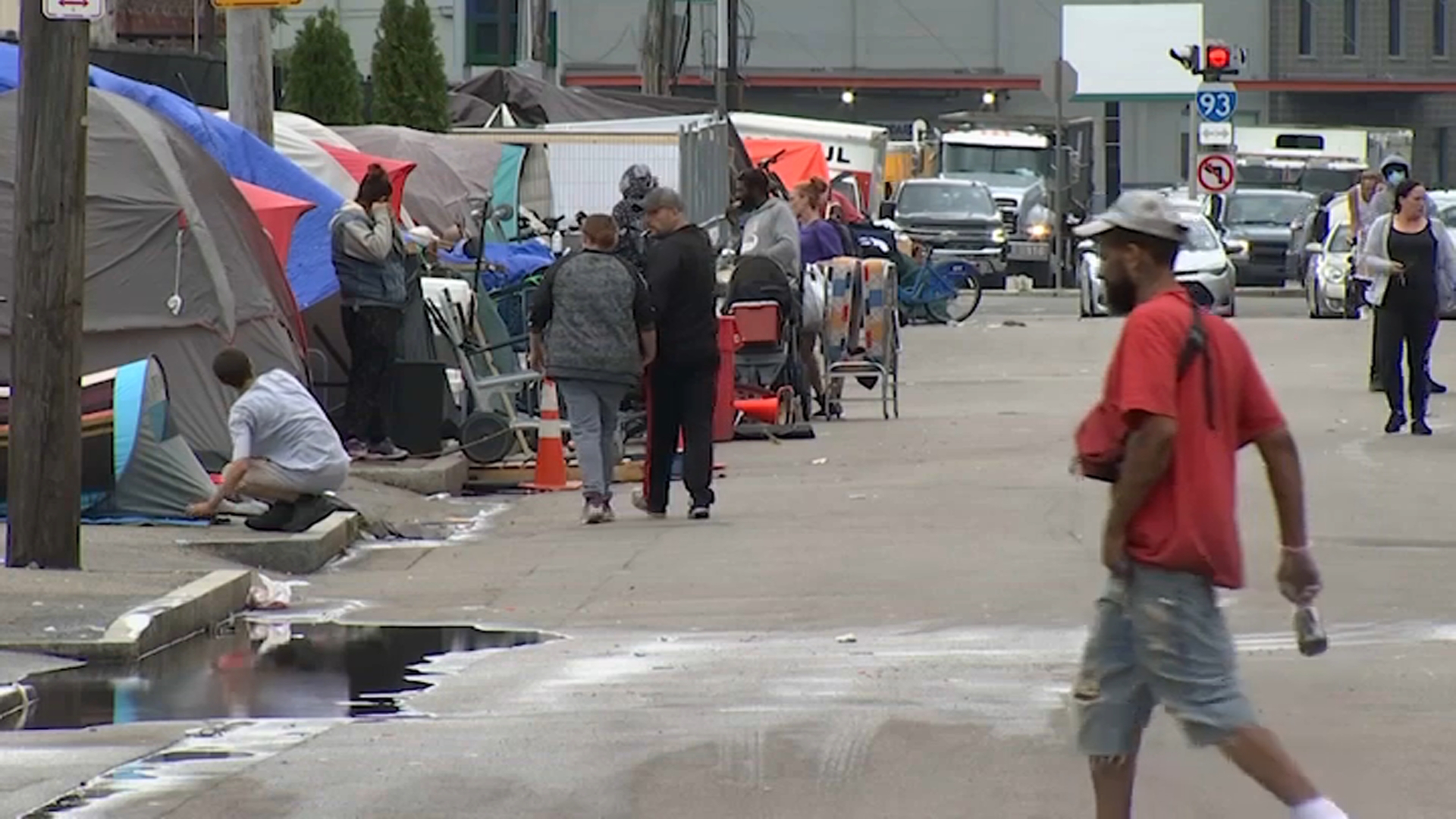