Andrea Campbell, who is also a candidate for mayor, filed an order seeking information after the administration and the police department failed to show up for a City Council hearing Tuesday on police reform and accountability

City Councilor and mayoral candidate Andrea Campbell has filed an official request for information on the Boston Police Department's investigation into reports that one of their officers might have participated in the Jan. 6 Capitol riot.

Campbell filed a 17F order Tuesday, which requires the mayor to respond to any of the council's specific requests for information. It must be approved by the full council before it becomes effective. She said she filed the order after the administration and the police department failed to show up for a City Council hearing Tuesday afternoon on police reform and accountability.

“Today’s hearing was supposed to be about the action the City of Boston and Boston Police Department are taking to implement historic, long-overdue policing reforms to increase accountability, transparency, diversity, and racial justice in policing, especially as it relates to BPD officers who may have participated in the January 6 insurrection on the U.S. Capitol,” Campbell said. “I refuse to accept that because we don’t currently have a permanent police Commissioner that no one from the department or Administration is capable of answering questions today. I refuse to accept that Bostonians have to wait for answers and accountability about if a Boston Police Officer participated in a violent, white supremacist attack on our nation’s Capitol, and whether they are still patrolling our streets.”

A week after the Capitol riot, the Boston Police Department confirmed it was investigating an officer who may have been in attendance. The review reportedly involves a review of several social media posts in which the officer allegedly threatened former Vice President Mike Pence.

Boston police said at the time that the officer remained on active duty and had not been placed on administrative leave.

Six weeks later, Campbell said no information has been released about the investigation. White was sworn in as the successor to retiring Police Commissioner William Gross on Feb. 1, but was placed on leave two days later after domestic violence allegations from more than 20 years ago surfaced.

Campbell's 17F order seeks information and documents related to the Boston Police Department's investigations into participation by Boston police officers in the Jan. 6 attack on the Capitol and a date by which the public can expect a report of the findings.

“Any City employees who participated in the January 6th insurrection that targeted and threatened the lives of members of Congress, including Boston’s own Congresswoman Ayanna Pressley, should be terminated immediately,” Campbell said. "The public deserves to know if an investigation has been conducted, what the status of that investigation is, and if there has been any disciplinary action taken. I have filed an official 17F that I expect a response to within two weeks.”

More on the Capitol riot 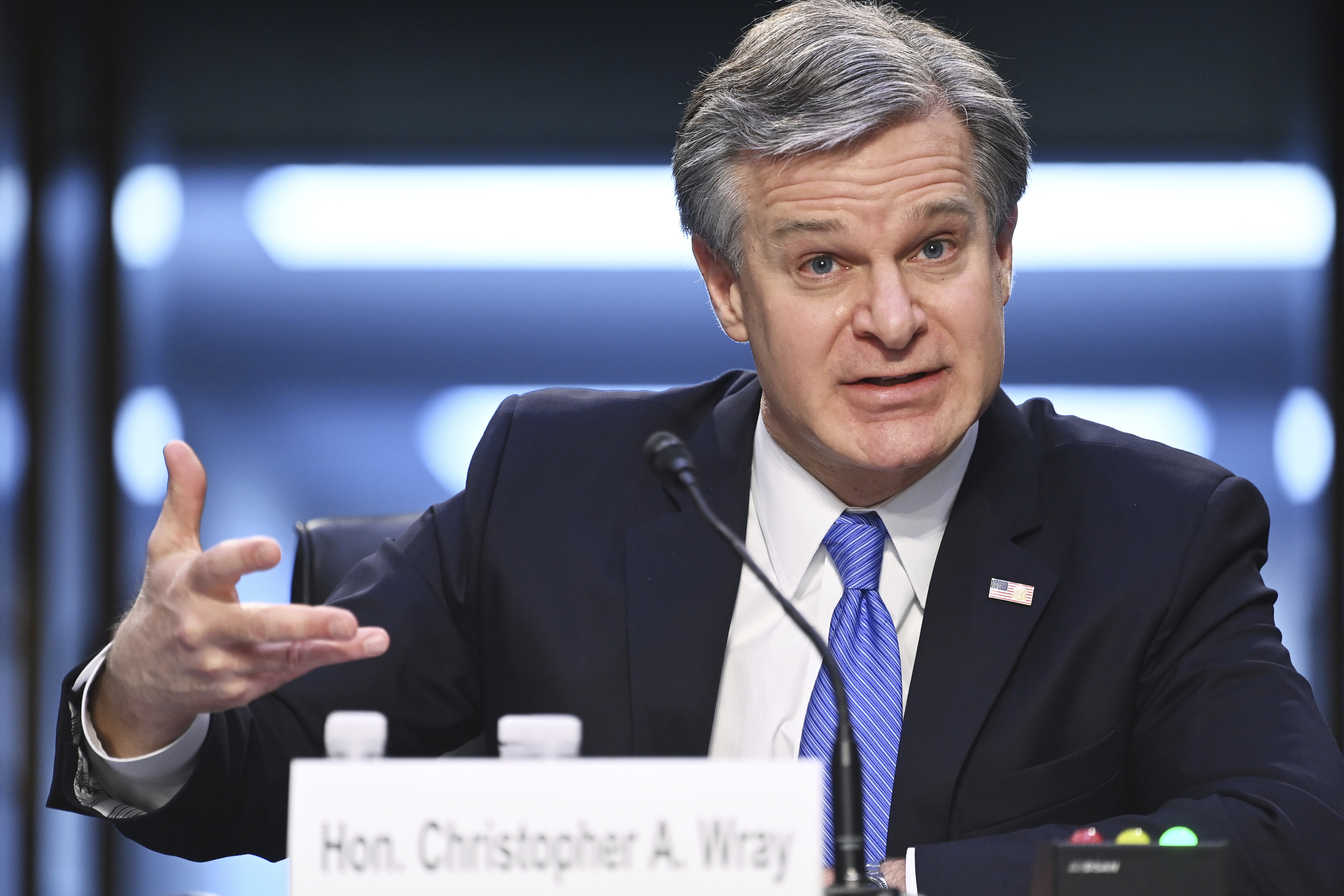 Most Charged in Capitol Riot Had No Connection to Extremist Groups or One Another, Report Finds 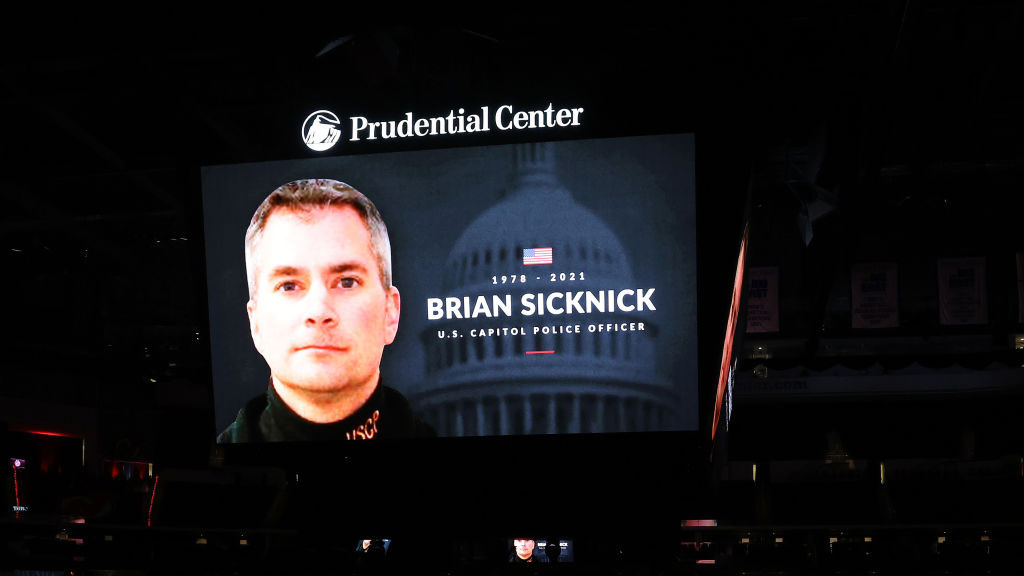