Clean Snow and Ice Off Vehicles, Police in Mass. and NH Remind Drivers

Maureen Regan says it happened without warning. She was driving on Route 24 after a dentist appointment when her car was hit by a piece of ice from a passing box truck

"I swear, instantly, it hit the underpass, the whole thing came on my windshield, and boom," Regan said. "Smashed!"

She took photos of the damage to her windshield.

"I did have some glass in my face, so I just took my life in my hand to get over to the breakdown lane," she said.

Regan says she was able to get over safely, and help eventually arrived. She now wants to use her scary experience to warn others, and remind them to take the time to clear off their cars and trucks.

"It was scary, I just never thought it would happen to me," she said.

This comes as police in Massachusetts and New Hampshire continue to warn motorists about the danger of flying snow and ice. Police in both states have posted reminders on social media.

New Hampshire State Police say they've responded to more than 40 calls in recent days regarding cars and trucks damaged by snow and ice. 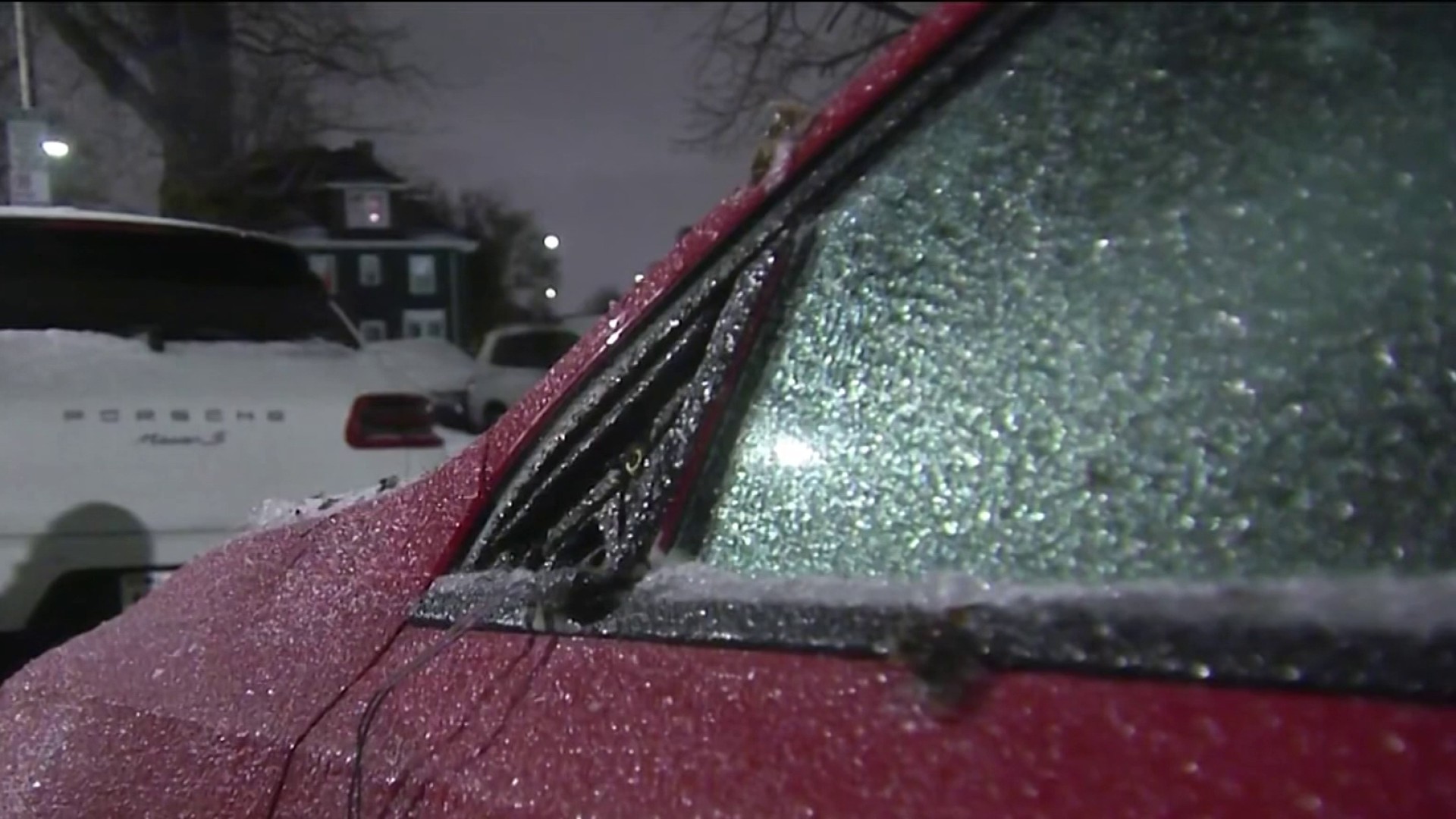 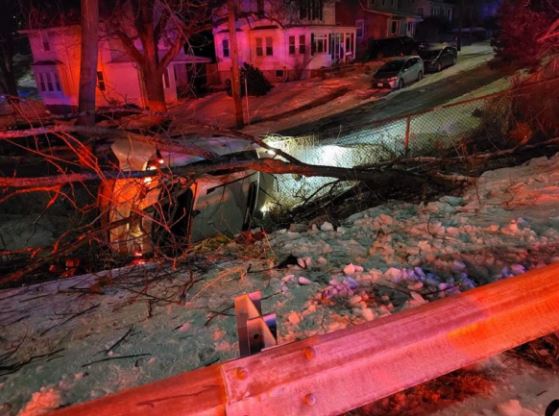 In both New Hampshire and Massachusetts, motorists can receive warnings and citations for not clearing off snow and ice.

"We really want our motorists to take a proactive approach in helping us with highway safety. It only takes a few minutes of your time," Conlon said. "Most of these incidents would be completely avoidable."

Regan says she hopes her ordeal is enough to get others to take the time.

"You don't realize until it happens to you how serious it is," she said. "It saves lives. I could have easily been killed, and a lot of people could."