In Vermont communities hit hard by powerful thunderstorms Tuesday evening, Wednesday was a day of cleanup.

"There was some big, big lightning," said Hugh Johnson of Waitsfield, whose road saw a major washout in Tuesday night's storm.

The town of Waitsfield and a contractor were working Wednesday to reconnect Butternut Hill Road.

Johnson told NECN he got home to Butternut Hill Road from the store just in time, before a torrent of rushing water chewed away the edge of the road where it meets his lawn.

"When I drove up, I could see there were issues going on, and I had to put my truck in four-wheel drive to get in there," Johnson recalled. "Another five minutes, I never would've made it, I don't believe." 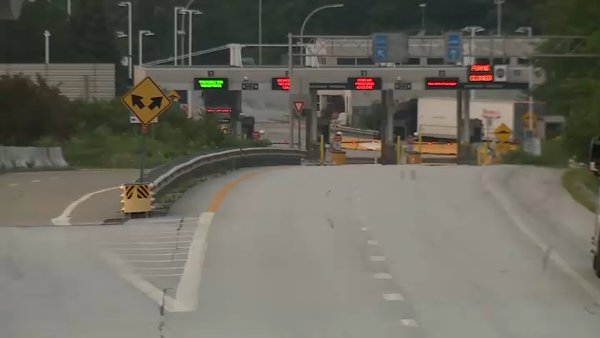 Vt. Businesses Eager for Word on When Canadians Can Visit for Leisure Travel 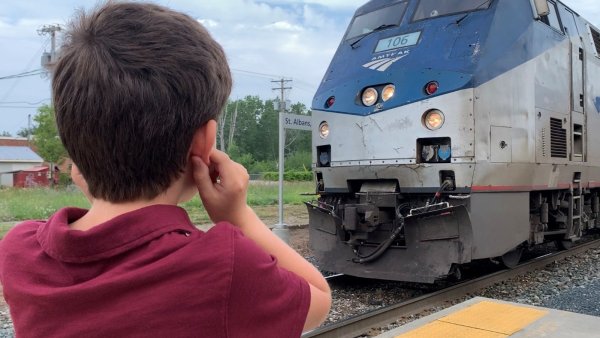 Waitsfield was just one of the Vermont communities that were lashed Tuesday night with wind and rain that came fast and furious — leaving some city streets in Burlington underwater, and Mia Kosel's Subaru under a tree.

"We heard what was like a branch or something, but it was so loud, we didn't realize a whole tree came down," Kosel told NECN's Vermont affiliate, NBC 5 News, Tuesday night. "When we came out, I was like, 'I bet it's my car — haha.' But, it is my car."

In South Burlington, landscaper Brian McAviney said Wednesday he was staying busy with calls to clean up fallen limbs and trees.

Nature's ferocity the previous evening, McAviney added, is a reminder to pay attention to the forecast and to weather alerts.

"You watch the weather, and when you do it for as long as I have, you kind of know what's coming and you get out of its way," McAviney said.

Back on Butternut Hill, Johnson emphasized he is deeply grateful for the hard work of the crews from the town of Waitsfield and from Kingsbury Construction who responded so skillfully to the emergency on his road.