Clouds Thickening Ahead of Incoming Rain, Showers to Last Overnight

The storm that ravaged the southern United States with tornadoes over the last 36 hours is stretching out across the eastern half of the country. The center of circulation is pinwheeling northeast across the Great Lakes into Canada and the frontal system associated with it racing east toward the Eastern Seaboard.

The more elongated the system becomes, the more separated from the parent energy the frontal system is, which means weakening impact the farther east one is, which bodes well for New England. 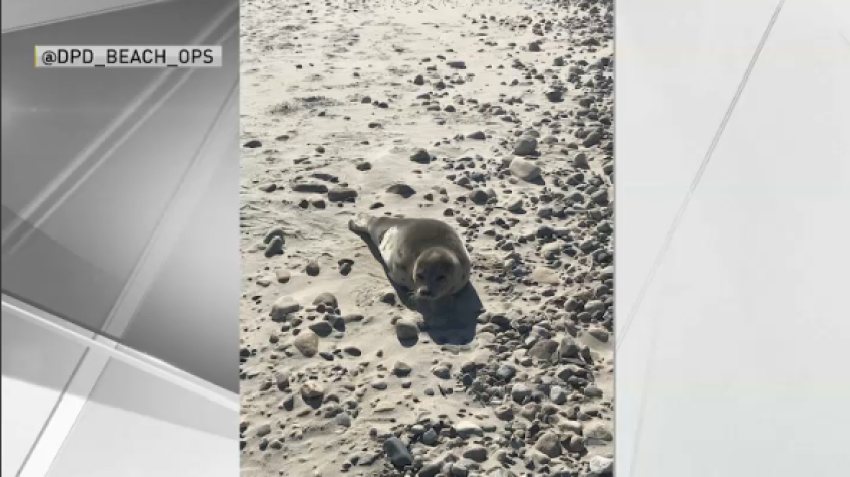 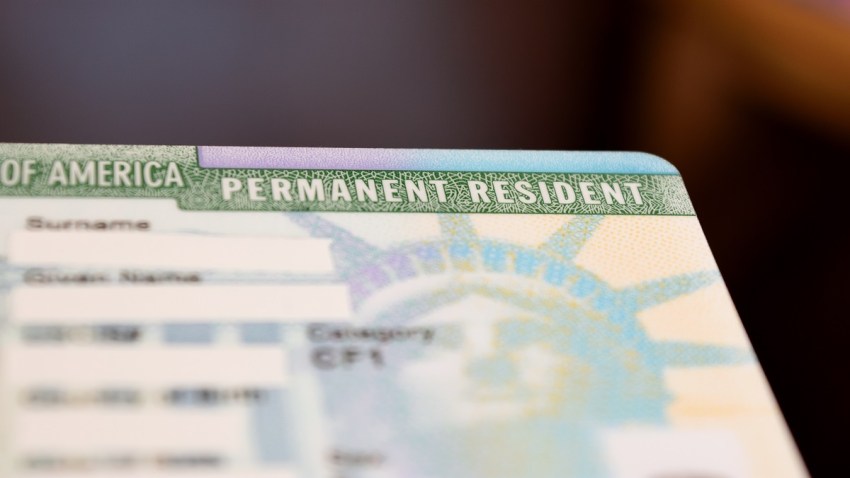 After a day of clouds, a strengthening east and southeast wind flow will promote some sprinkles and showers developing from Cape Cod toward the north through Eastern Massachusetts. These showers will happen from early afternoon to early evening, respectively, then continue to fill in both from the south and from the west Tuesday evening and night.

Even when the heart of the rain moves through overnight, the impact won’t be more than a steady rain with embedded downpours, a rumble of thunder and fog – no damage, no flooding, no serious impact is expected.

The rain will eject from most of New England early Wednesday morning, though Maine will be on a more delayed timeframe. It may not dry out until Wednesday afternoon and the Pine Tree State could pick up over an inch of rain, rather than the fraction of an inch most of the rest of us see.

By Wednesday midday and afternoon, sunshine will team with a westerly wind to bump temperatures well into the 60s to near 70 for a mild and delightful afternoon. It will be followed by another bright and pleasant day Thursday.

Another disturbance brings another round of clouds Friday and showers Friday night. It’s likely to exit early Saturday, leaving behind a fall chill with weekend highs in the 50s ahead of the next building chance of showers later Sunday.

Our exclusive First Alert 10-Day Forecast shows near normal temperatures next week, including Halloween with a low chance of showers Wednesday and Halloween Thursday.