The U.S. Coast Guard is searching the water off of Peddocks Island with helicopters and boats for a man reported overboard.

According to the Coast Guard, the Provincetown II, a ferry that goes between Boston and Provincetown, Massachusetts, reported a man overboard to watchstanders at Sector Boston at 8:30 p.m. Saturday.

A witness who was on the "Get Lei'd" party cruise says the man "willingly" jumped off of the boat an hour and a half into the cruise. 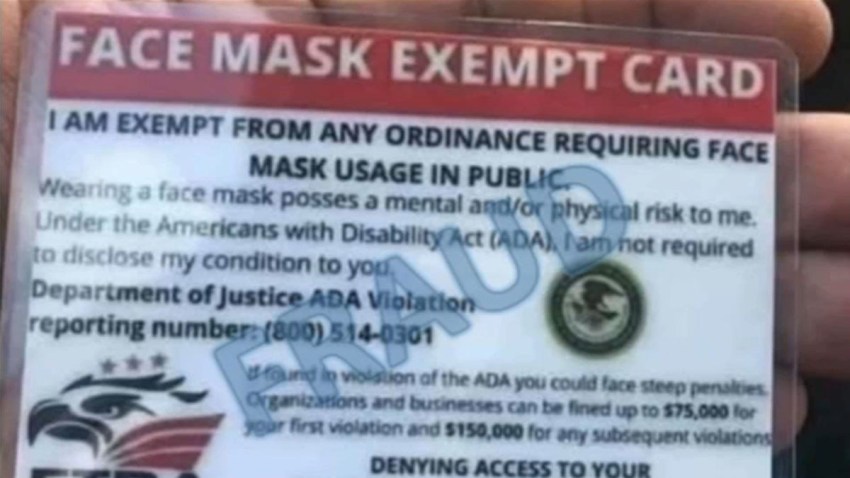 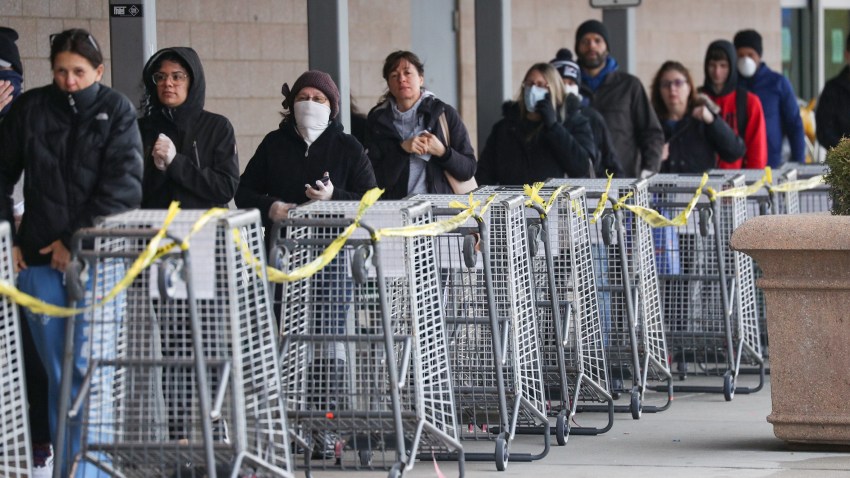 "I was standing outside when it happened. They rushed us all in and he was floating in the water. The crew shut all of the doors and wouldn't let anyone outside," the witness said.

According to the witness, the man was struggling in the water.

"He went under and then we didn't see him again. There were a lot of event staff trying to take care of it, but I don't think they got to it as fast as they wanted to," said another witness.

Some people say they saw the man in the water for five to ten minutes before it seemed he could no longer swim.

"Everyone was paying attention, trying to get the kid back on the boat, but it just didn't work out like that," another witness said.

The cruise did cut the party short by about an hour.

The boat is back at dock in Boston's Seaport District, but the search for the man continues.

This article will be updated as more information is made available.