During coyote mating season, which is right now, it's more common to see the animals in residential areas

It is one thing to see them in the wilderness, but this winter, more Massachusetts residents are reporting seeing coyotes in their backyards and driveways. The uptick in sightings in residential areas has homeowners and pet owners concerned, and experts giving advice about how to coexist with the animals.

Chris Eigsti of Hyde Park was working from home last week when he noticed a coyote wandering through his yard.

“From the size of it, I thought it was a wolf at first. It was the biggest one I’ve ever seen in the neighborhood,” Eigsti said.

Eigsti took photos and videos of the animal to confirm it was a coyote and he is not the only one who has had an encounter. His neighbor started letting his dog out at different times after seeing coyotes in broad daylight.

“At night I’ll let the dog out, but we have a fenced in yard and I’m watching her. One coyote came right in our driveway,” Faris said.

The uninvited guests seem to be making themselves right at home in a lot of residential areas. They have been found in every single city and town in Massachusetts other than the islands and a lot of places are close to peak density.

Photos and videos have surfaced on social media this winter showing the animals roaming everywhere from backyards in Ashland to brick walkways in Boston’s Jamaica Plain neighborhood.

Dave Wattles, the state’s coyote expert from MassWildlife said there has not necessarily been a population explosion, but it is peak mating season for coyotes. He also said since there are no leaves on the trees, people tend to notice them more often.

“Every year in January and February we do see a peak in coyote activity and aggression, particularly against large and medium-sized dogs,” Wattles said.

It is still rare for a coyote to attack a person. In Massachusetts, only two dozen people have ever reported being bitten by a coyote and Wattles said most of them were trying to feed the animal.

Any efforts to cull the coyote population have been unsuccessful. Hunters do not have any interest in coyotes and the population replenishes so quickly, experts said it would not make a difference.

Instead, Wattles suggests sealing all garbage, removing all food such as bird feeders and keeping your dog on a leash. He said if you encounter one, the best thing to do is scare the coyote away from people and back to its natural habitat.

“Be aggressive toward them. Go out and chase them out of the yard. Make loud noise. It seems strange, but they will run away if you run out there,” Wattles said. 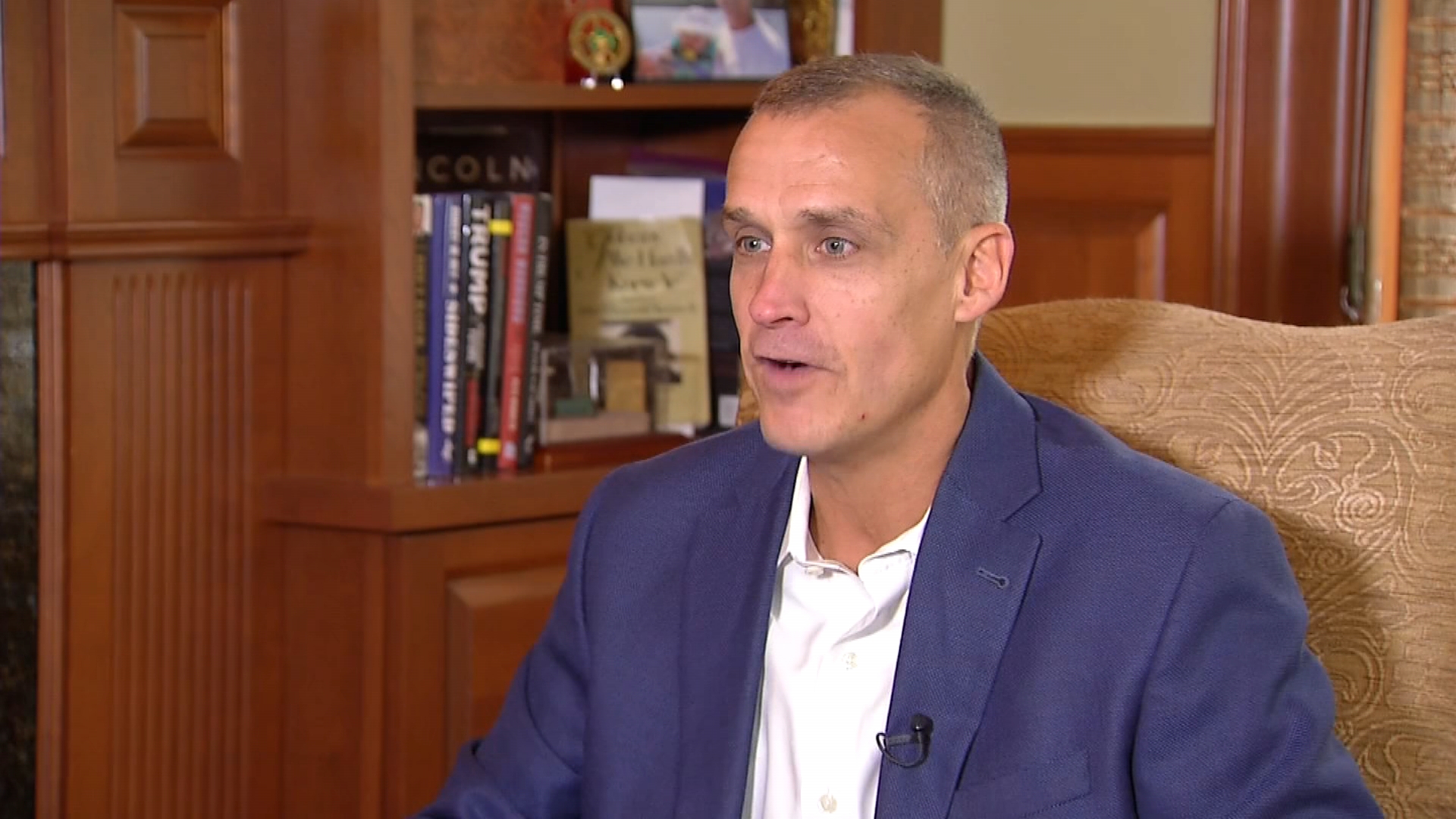