Amy Martin says her boyfriend was standing nearby when her dog Tsuki yelped. He glanced up and saw the dog was in the coyote's mouth

A Massachusetts woman is grateful her dog is okay after a coyote attacked the 14-pound Dachshund Thursday morning in the backyard of her Cohasset home.

Amy Martin says "Tsuki" is stitched up and scarred, but home resting after the "scary" incident. She says Tsuki was outside in her fenced-in yard with her boyfriend when a coyote appeared out of nowhere around 8:15 a.m.

"He said he didn't hear anything except she let out a really weird yelp, and he never heard that sound come out of her before," Martin shared. "He glanced up and saw that she was in the mouth of the coyote."

Police in Cohasset are urging residents to be on alert after two coyote attacks on the same day.

While they don't know exactly how the coyote got into their backyard near Beechwood and Riverview Drive, Martin's boyfriend says he watched it jumper over the 4-foot fence to escape after he scared it off.

"We never let her roam out of our sight because we know it could happen, but you don't really think you need to be on top of her and that something is going to jump in your yard that is fenced and closed off. I guess it's a false sense of security."

Nearby resident Laura Kline says it's concerning as a mother with a small child. She says she had no idea it happened so close to her home.

Martin says she knows just how lucky they are that this didn't end up any worse. Now, she's urging others to be vigilant.

"I really thought, yup, today's the day we lost her, she's gone," Martin remembers thinking. "Thankfully it was the opposite outcome of that."

About a month ago, police say there were two other attacks in town, one on Highland Avenue, and the other in Whitney Thayer Woods where a man said he was attacked while out with his dogs. 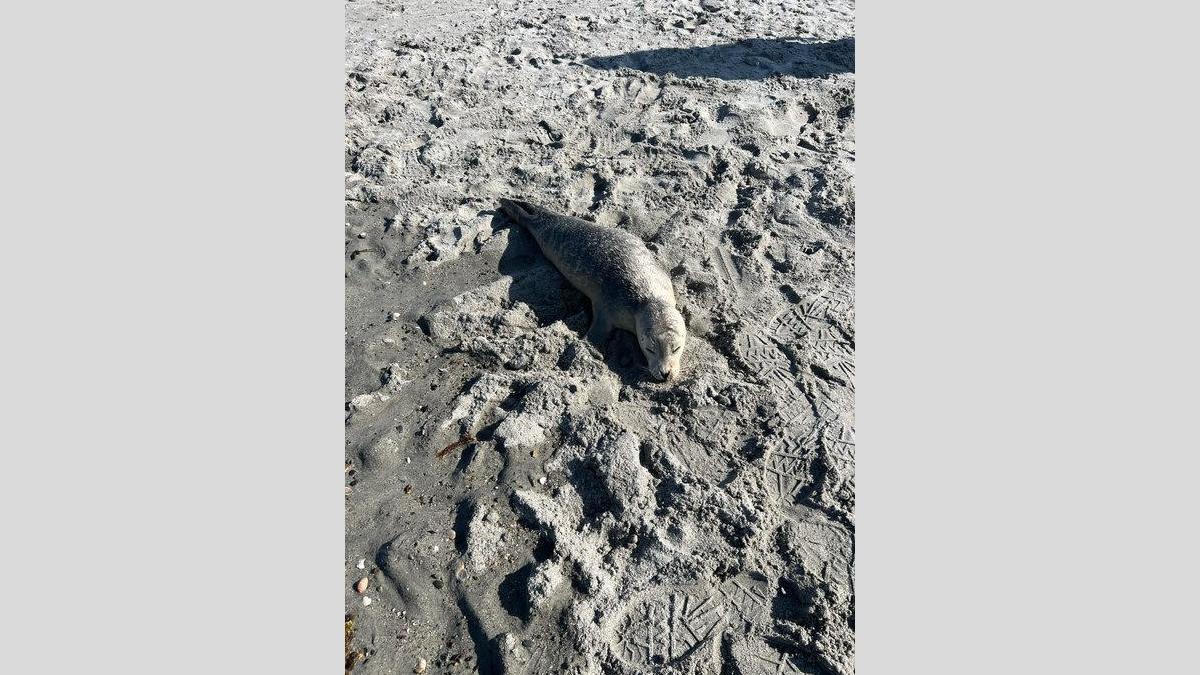 Portion of Cohasset Beach Closed Due to Beached Seal