The family of Maura Murray, a Massachusetts woman who disappeared after crashing her car in New Hampshire, is renewing its calls for a historical marker after someone cut down a tree that has long been adorned with a blue ribbon dedicated to her memory

The family of a woman missing since 2004 is asking for a historical marker after a tree that has long served as a memorial to her was chopped down.

Maura Murray of Hanson, Massachusetts, was 21 when she disappeared after crashing her car in Haverhill, New Hampshire, more than 17 years ago. Her family has been looking for answers ever since.

A tree near the spot where she was last seen has been adorned with a blue ribbon dedicated to Murray's memory.

Monday, Murray's family said that tree was cut down for unknown reasons.

Maura Murray disappeared in 2004 after crashing her car in New Hampshire.

"This cruel act has strengthened my family's resolve to fight for answers until we find Maura and hold accountable those responsible for her disappearance," Maura's sister, Julie Murray, said in a statement. "With the destruction of the Blue Ribbon tree we urge Mr. Ben Wilson, Director of the N.H. Division of Historical Resources, to swiftly approve Maura's historical marker request recognizing the historical significance of Maura's disappearance at the location she was last seen on Rt. 112, Haverhill, N.H. in 2004."

The family officially made the request for the marker in October. Since then, the family says more than 400 emails and phone calls have been sent to the division, and petitions have garnered "3,367 signatures from all 50 states, Washington D.C., Puerto Rico, and forty-two different countries." 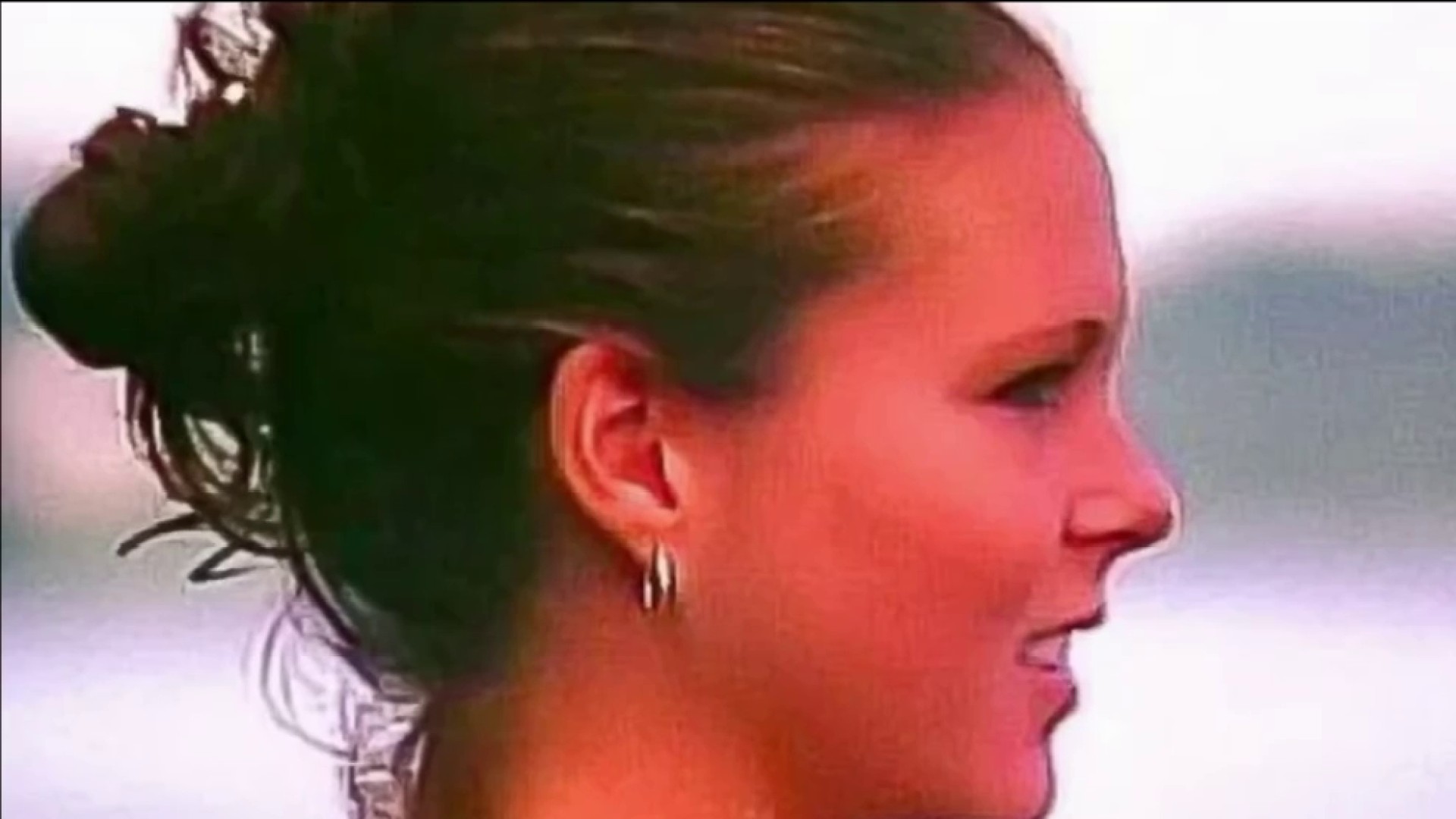 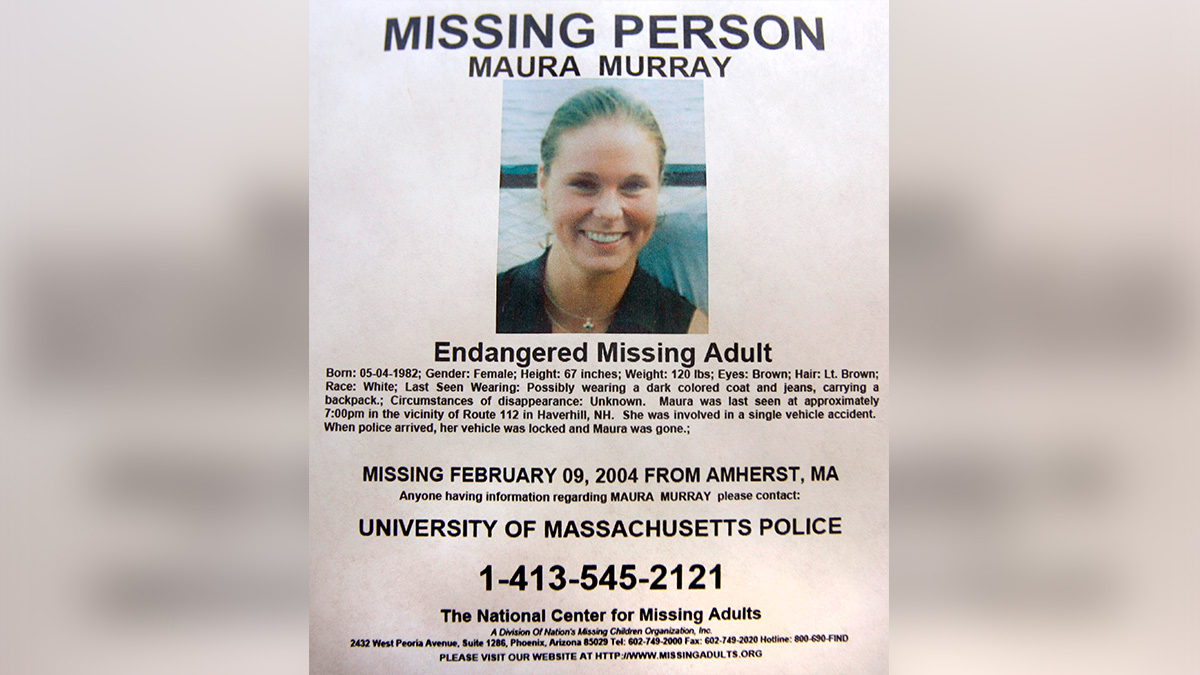