Temps to rise into 50s by Tuesday

In a somewhat unusual forecast, Punxsutawney Phil called for an early spring this morning after he didn’t see his shadow. And while rodents aren’t the best source of forecast information, he’s not far off for the next couple of days at least.

Highs on Saturday will reach the 20s and 30s across New England, as skies become mostly cloudy. A few snow showers will move through parts of Vermont, New Hampshire, and Maine. Expect 1- to 3-inches there.

Sunday continues our warm up, with highs in the 30s and 40s under a mix of sun and clouds. There may be a spot rain or snow shower late day as the warmth continues to flow in. 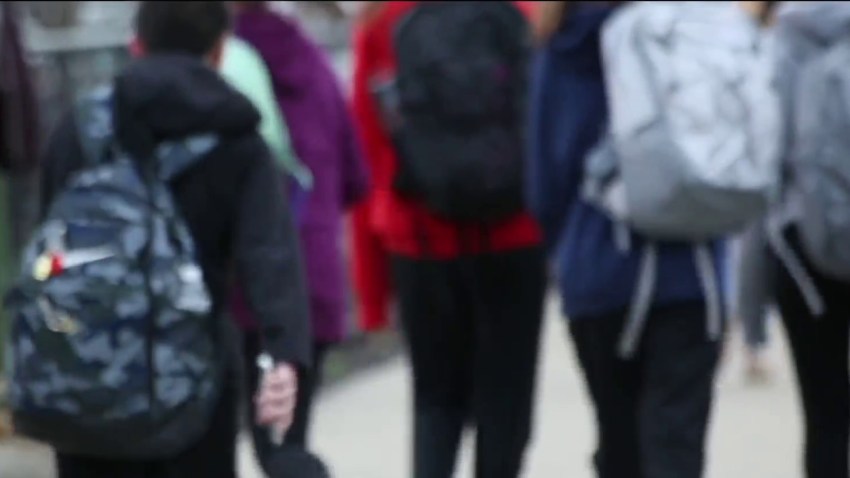 Monday brings highs in the 40s and 50s, and similar conditions in that we’ll have clouds over the mountains with a spot rain or snow shower there. More sun will be found in Southern New England.

Tuesday is likely the warmest day with highs in the 50s and even close to 60 for some. Sun will again be most widespread in Southern New England with more clouds and a spot shower north.

Temperatures turn cooler by mid-week, with our next system arriving Thursday into Friday. That may start as a wintry mix, but it likely goes to rain.

The following weekend looks more seasonable, and quiet, for now.