A $53 million federal fine Columbia Gas was sentenced to last week is the largest ever imposed under the Pipeline Safety Act, and earlier this year, the utility settled a class action lawsuit for $143 million

A week after a federal judge sentenced a Massachusetts utility to pay $53 million for its role in the Merrimack Valley gas explosions, Massachusetts' attorney general has reached an agreement with the company for an even greater sum.

Columbia Gas agreed to a $56 million settlement and will not be allowed to operate in the Bay State again, Attorney General Maura Healey announced Thursday.

Healey's office has been investigating the utility since the fires and explosions that rocked Lawrence, Andover and North Andover in September of 2018.

"The Merrimack Valley gas explosions were heartbreaking and disruptive for the lives of thousands of families and businesses – many of whom are still recovering," Healey said in a statement. "Today's first-of-its-kind agreement ensures that Columbia Gas never does business in Massachusetts again, invests millions of dollars in the Merrimack Valley, and helps low-income customers pay their gas bills."

The company's assets will be transferred to Eversource, which agreed to acquire them for $1.1 billion earlier this year, on Nov. 1, Healey's office said. The agreement requires Eversource to analyze potential strategies to decarbonize its natural gas operations.

"This significant result will lay the groundwork for a safer natural gas system in the region and bring the benefits of our clean energy economy to more residents," Healey said. 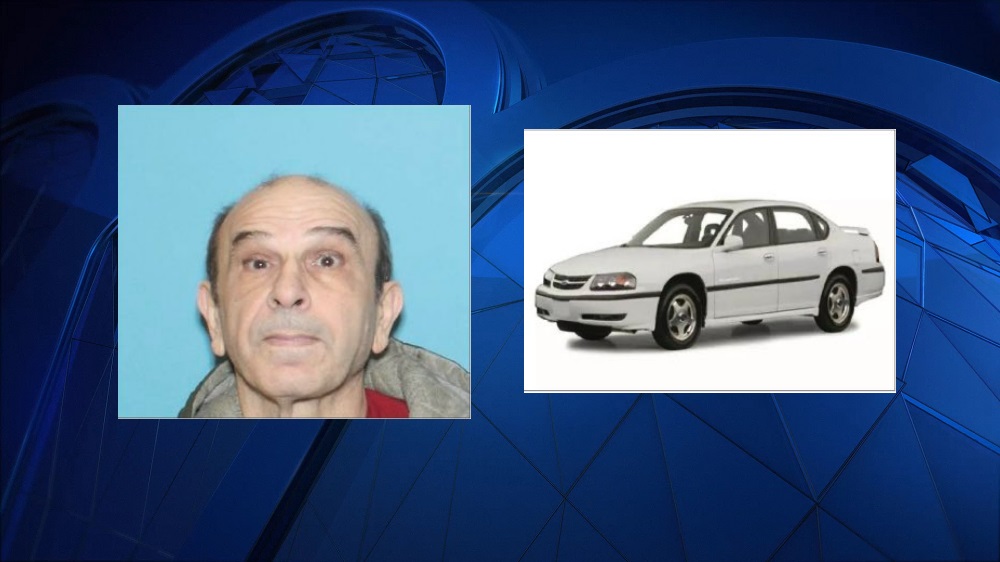 The settlement also establishes an energy relief fund, which will wipe out nearly $15 million in debt from the gas bills of approximately 26,000 low-income customers, according to Healey's office.

"Today's announcement builds on our commitment to the full recovery of the communities, residents and businesses of the Merrimack Valley who were severely impacted by the tragic 2018 gas explosions, and to improved pipeline safety throughout the Commonwealth," Gov. Charlie Baker said in a statement.

The first $70 million in settlement payments to people affected by a series of natural gas explosions in Massachusetts in 2018 will be mailed Friday.

The federal fine Columbia Gas was sentenced to last week is the largest ever imposed under the Pipeline Safety Act.

Earlier this year, the company also settled a class action lawsuit for $143 million.