The utility behind the deadly gas explosions that rocked Lawrence, Andover and North Andover more than a year and a half ago must pay a hefty $53 million fine in 30 days and serve three years probation.

In February, the utility agreed to plead guilty in connection with the disaster, pay the fine and be sold by its parent company, NiSource. Eversource Energy will acquire Columbia Gas for $1.1 billion.

Under that deal, NiSource also agreed to forfeit any profit it may earn from the sale and implement each of the safety recommendations from the National Transportation Safety Board (NTSB).

“While I’m happy that the process worked and the citizens of Lawrence Andover and North Andover got their day in court, I am still dismayed that not one person lost their job or will spend time in jail for the loss of life and property that happened on September 13th 2018," Lawrence Mayor Dan Rivera said in a statement.

"Without him, Columbia Gas would still be in existence, selling gas in Massachusetts. I hope that he and other federal leaders can find a way to make that $53 million fine help the families in the impacted communities," Rivera said. "It is clear, now more than ever, that the people of Lawrence Andover and North Andover would have more use for this money than the federal government.”

By at least 2015, according to an internal company notice, Columbia Gas officials knew that the failure to properly account for control lines in construction projects could lead to a “catastrophic event,” including fires and explosions.

Aging cast iron pipes were being replaced, but the failure to remove or relocate control line pipes that were later abandoned would automatically cause regulator stations to continually increase pressure to the point of dangerous over-pressurization.

“We expect utility companies operating in our communities to do so safely and responsibly,” Lelling said in a statement. “Instead Columbia Gas acted with reckless disregard for safety by cutting corners and relying on lax protocols. The result was catastrophic – stealing one life, harming dozens and impacting the home and livelihoods of hundreds more. Today’s sentence serves as little comfort to the victims, but is another step towards terminating Columbia Gas’s business in Massachusetts.”

The fine represents twice the amount of profits that Columbia Gas earned between 2015 and 2018 from a pipeline infrastructure program called the Gas System Enhancement Plan (GSEP).

The NTSB released its final report on the disaster in October of 2019, saying the probable cause of the overpressurization that led to the gas explosions was Columbia Gas' "weak engineering management that did not adequately plan, review, sequence, and oversee the construction project."

The Sept, 13, 2018 gas explosions killed 18-year-old Leonel Rondon and injured 25 others, set more than 100 homes on fire and displaced 8,000 people in Andover, North Andover and Lawrence. 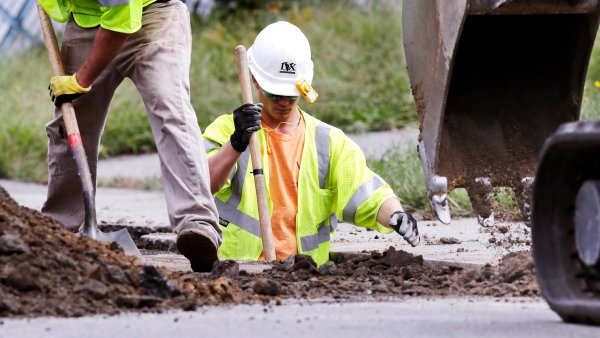 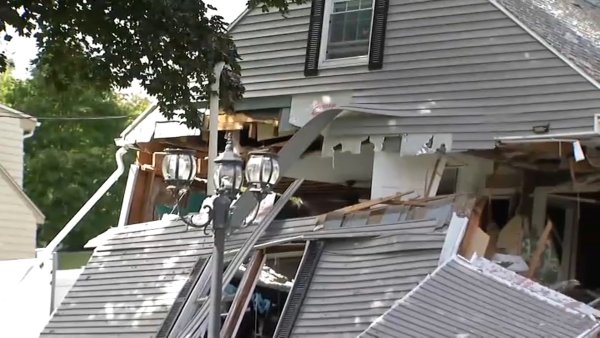