Columbus Day weekend is historically a very popular time to seek out the best fall color that New England has to offer.

While foliage is running about one to two weeks late so far this year, due in part to mild weather conditions, many locations will be approaching peak color this weekend.

Without question the best color will be found in Northern New England, but even in Southern New England pops of color are developing. Here is a breakdown of where you’ll find colorful leaves dotting the landscape. 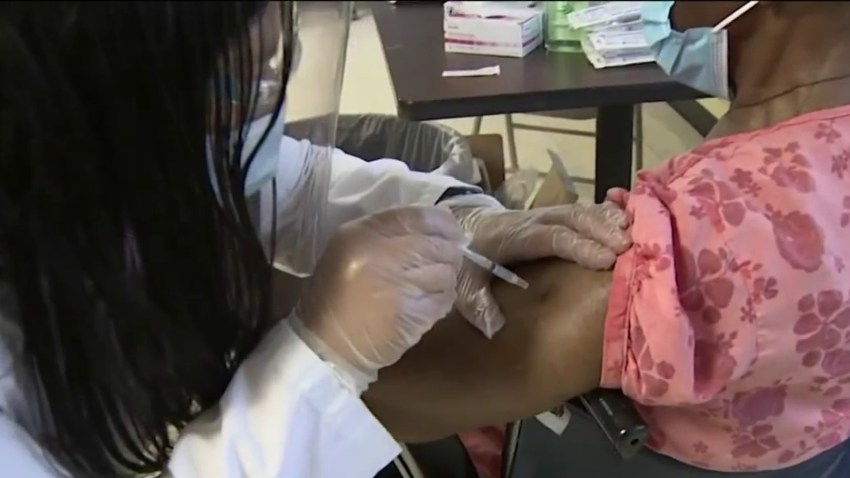 Moderate color right now encompasses most of Northern and Central Maine. By this weekend, expect many of these locations to be reaching peak color.

Low color, meaning you’ll find about one-third of the trees turning, can be found all along the coast.

Moderate color, meaning about half to three-quarters of the trees have changed, can be found through most of Central and Northern New Hampshire. These areas will start reaching peak by the weekend.

Low to moderate color is currently common along and south of I-89.

For the best viewing take a drive along the Kancamagus Highway, also known as Route 112. Another option is Route 16, especially from Conway northward into Coos County.

Widespread moderate color has emerged in the Northeast Kingdom, and up and down the spine of the Green Mountains into Central and Southern Vermont. These are the areas that will near peak by the weekend.

Low to moderate color is right now being reported in the Champlain Valley.

A drive along Route 5 in Northeastern Vermont will offer stunning views. A drive along the north-south Route 100 will also bring plenty of color within view.

Most of Massachusetts is now reporting low color, excluding far southeastern parts of the state where things are still mostly green.

Pops of moderate color will continue to develop in Western Massachusetts, especially in parts of Berkshire and Franklin Counties, into the weekend.

Passing over the French King Bridge, which carries Route 2A across the Connecticut River, is one option for spying some midseason color.

While much of the state is still green, pockets of low color are now emerging north and west of Providence.

Foliage across much of the state is still green, but low color continues to develop through parts of the Litchfield Hills across to Northeastern Connecticut.