With antisemitic acts and threats at an all-time high, NBC10 Boston checked in with the greater Boston Jewish community’s top security expert to see what's being done to protect the community and Jewish institutions

American extremists pose a “persistent and lethal threat” to the LGBTQ, migrant and Jewish communities. That troubling advisory came last week from the Department of Homeland Security.

With antisemitic acts and threats at an all-time high, NBC10 Boston checked in with the greater Boston Jewish community’s top security expert. Our cameras were invited in to see an active shooter training session with dozens of preschool teachers.

The man in charge of the drill: Jeremy Yamin. He’s the vice president of security and operations at Combined Jewish Philanthropies (CJP).   After 22 years as a special agent with the U.S. State Department in charge of embassy security overseas, he’s faced with a daunting task of a different sort: keeping more than 250 Jewish organizations safe.  We were there for one part of this ongoing work as he trained preschool teachers for the unthinkable.

Educators listened intently to a presentation outlining the run, hide, fight model.  Yamin shared video clips of a Sandy Hook teacher, describing how she saved her students lives by hiding in a bathroom with them.  There were others who survived the Tree of Life Synagogue Shooting. And then it was time for the drills.

"Why don't you all sort of take seats the way that you normally would or the classrooms normally would? We're going to do this slowly," said Yamin.

“ If I were to pull out a firearm, what would you do? Let's go. One, two, three. What could we do? What would we do right now? I've got something. I'd throw things. And then what? “

It was a drill, followed by a debrief.

“OK. A number of you ran right by me. So somebody could have at least grabbed my hands or grabbed the firearm or a couple of you could have.”

For educators, this is a far cry from playing on the floor with kids, reading stories, singing songs, navigating conflicts, and supervising art projects.  But as head of school Elkie Zarchi explains, “We want to give them as many tools as we can to feel ready for anything or empowered to take anything on.”

“We do fire drills once a month, not because we think there's going to be a fire, but because we want to be ready," added Education Director Ester Grunblatt.  She told us “our teachers came out of here feeling really good about it; not anxious, but rather feeling like this training would really help them.”

This training is just one small piece of the Combined Jewish Philanthropies Community Security Initiative which includes education, grant money for facility upgrades and much more.

Ramping up facilities with more protections is one thing.  But a locked door and buzzer won’t work if you let anyone in who rings.

“After doing this for a couple of years, I'd ring the buzzer and someone would open the door. They wouldn't necessarily ask who I was or what I was doing there,” said Yamin. "So you had the physical security, but then not the procedures behind it.”

Yamin has worked on that, and there have been good results.

“We've had a number of suspicious people who have been unable to get into a facility because the person at the desk asked a couple of questions and thought, this doesn't make sense," she added.

More on the uptick in antisemitism 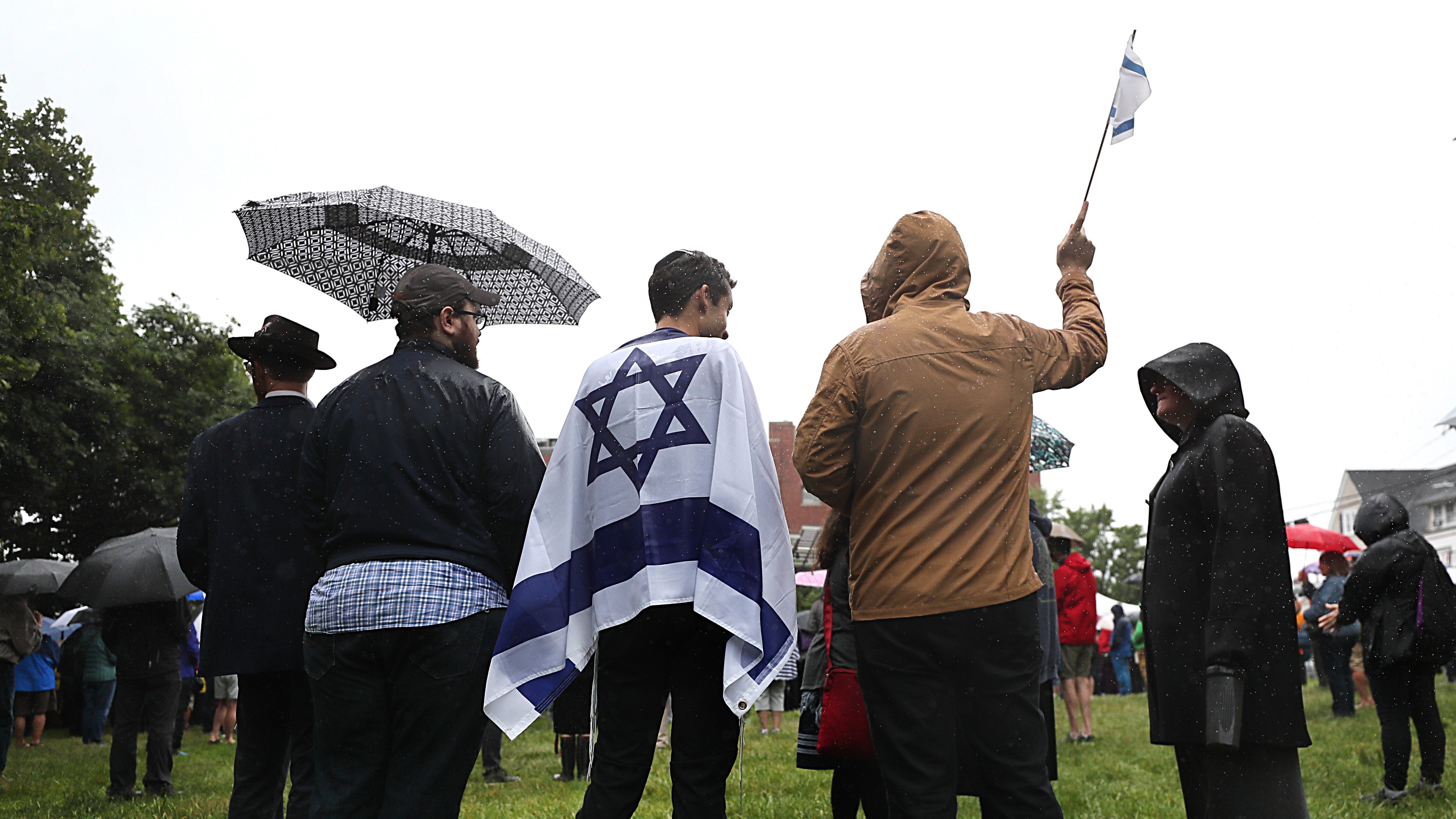 Antisemitic Incidents Up 42% in New England, Mostly in Mass. 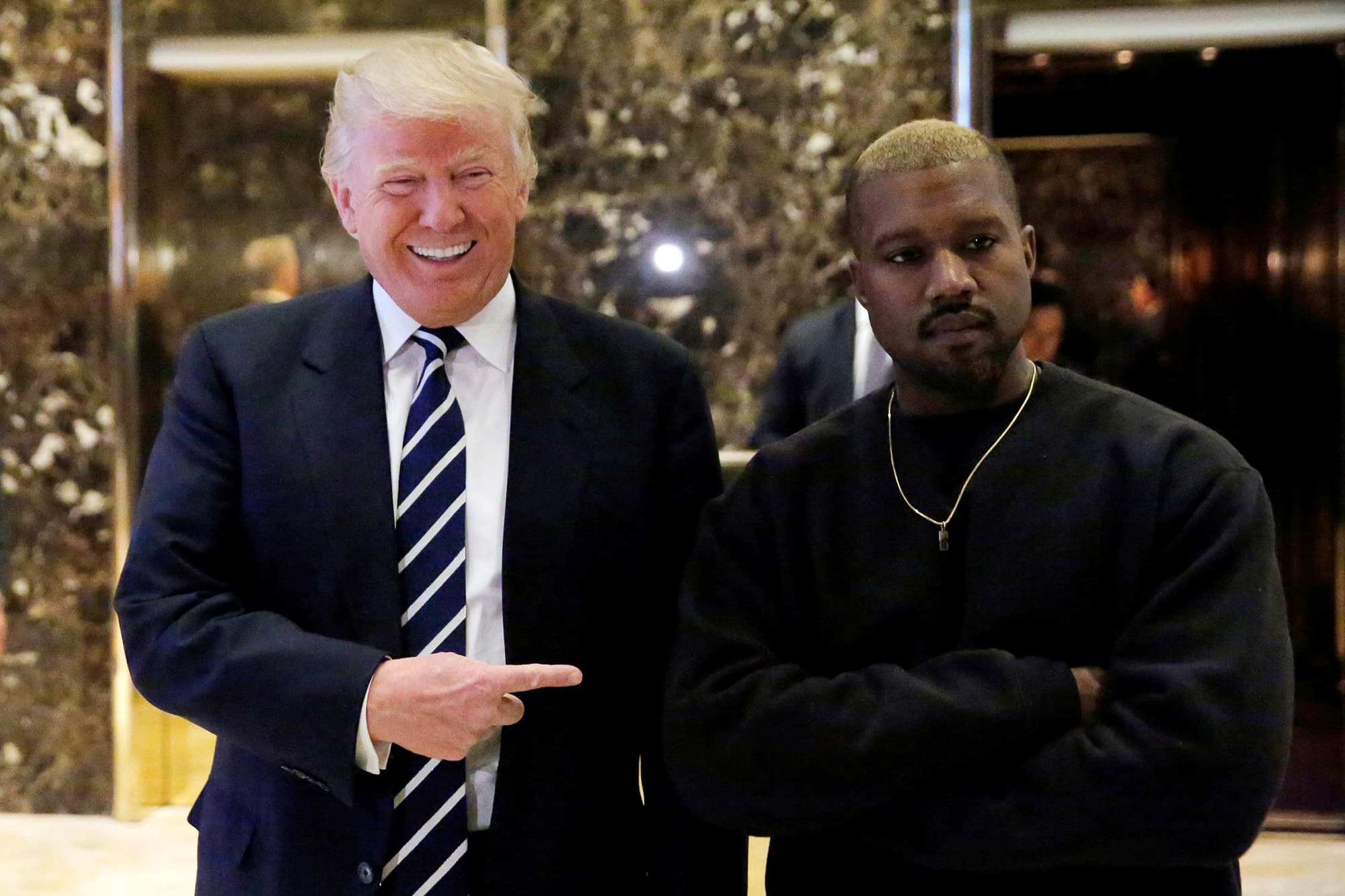 WHAT MAKES YOU FEEL SAFE?

There is a wide spectrum of what safety measures make people feel at ease.  Your comfort might require a full-time armed police officer.  To another person that would be off-putting. Yamin says the challenge is “to work with the institutions where they are, help them stay open and also keep them from being like fortresses. We want people to have a real understanding of what are some of the threats out there. But we don't want people to walk around and be fearful all the time.”

When Yamin started this work with CJP in 2016, he was expecting an easier career than the challenges he faced navigating terrorist threats overseas.  Sadly,  that’s not been the case.

“Since 2016 when I've started here, we've had more and more not just threats but actual security incidents.”

Among them, the stabbing of a Brighton rabbi outside a Jewish day school;  Arson fires at two Chabad houses;  And now, says Yamin, “what we're seeing is sort of a mainstreaming of antisemitism.”

Like many Jews in Greater Boston, Yamin has family who perished in the Holocaust.  And this resurgence of hate, white supremacy and neo-Nazism is painful to see.

“These groups are saying the same horrendous things that they were saying in ‘36 and ‘37 in Germany. The difference here is most of our politicians are working really hard against that.”

“What's scary is when politicians fuel these kinds of anti-Semitic hatreds. And that really is a challenge," he continued"

What about the future?

“The only way to combat all this negativity is to just bring more great people up, create greater leaders, “ said Zarchi. “We’re an early childhood center. So we really strongly believe that the earliest experiences in a child's life are formative and determinants to how they develop for their future.”

A future all hope will be safe.