Two Boston firefighters suffered minor injuries while battling a blaze that broke out in a commercial building in the city's Brighton neighborhood around 4:30 a.m. Friday.

The fire spread through multiple floors and erupted from the roof of the former music school at 185 Corey Road, according to the Boston Fire Department. Crews opened the roof of the building to help ventilate the thick smoke. The flames intensified shortly after.

Heavy black smoke permeated the neighborhood by shortly after 5 a.m., the fire department said. All firefighters were ordered to evacuate the building and get off the roof as they dealt with "zero visibility" due to a shifting wind. The wind was gusting around 25 to 30 mph in Boston Friday morning.

Boston firefighters are battling a blaze that broke out in a commercial building in the city's Brighton neighborhood around 4:30 a.m. Friday. One firefighter was taken to the hospital with minor injuries.

Boston Fire Commissioner John "Jack" Dempsey took command of the fire around 5:30 a.m. and began implementing an "aggressive exterior attack." Firefighters started attacking the flames from the roof of the adjacent building less than an hour later.

The building housed a number of businesses, including a dance studio, Dempsey said. Multiple deck guns and ladder pipes were deployed to help battle the blaze. They were later replaced by the department drone.

"We did a put a drone into operation," Dempsey said. "That’s a new technology that we’re using and it gives a good birds eye view of what’s going on.”

Eileen Houben, a neighbor who lives directly across the street, said her friend owns the building and lives in a small apartment inside. He was able to escape safely, she said.

“I tried asking the firefighter three or four times if they could go check and see if he could get out," Houben said. "He evidently got out himself through a window.” 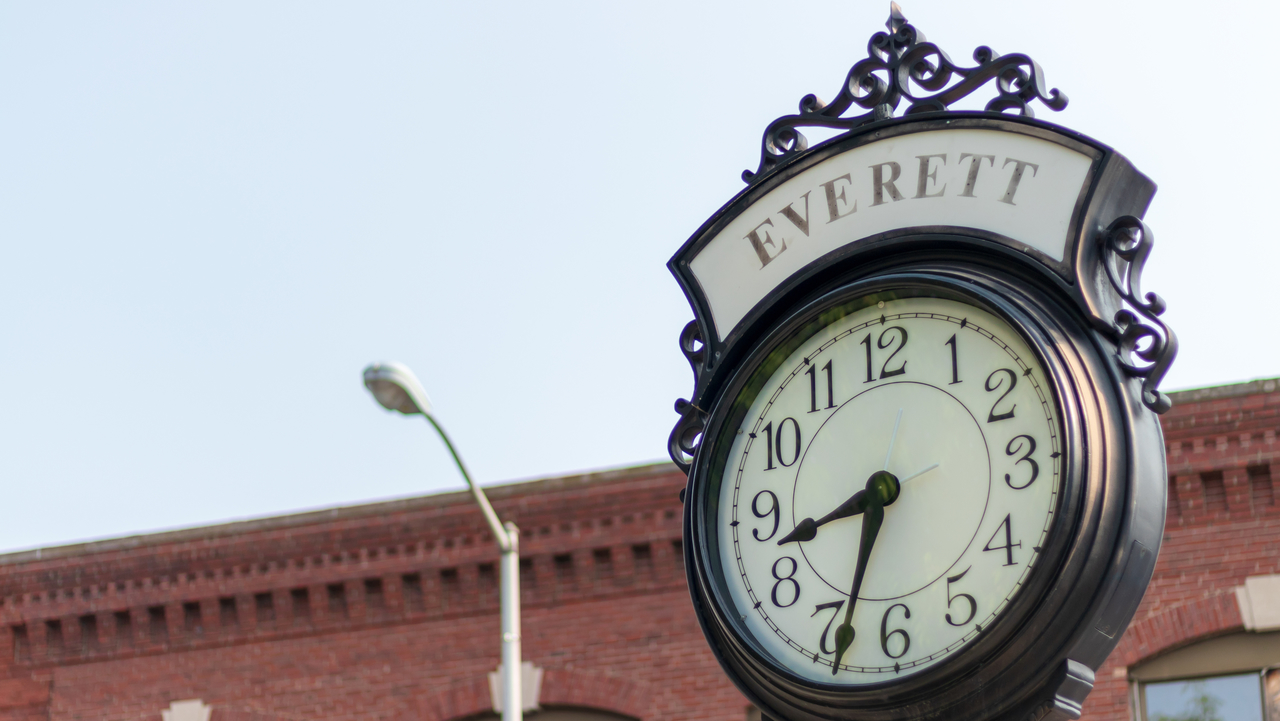 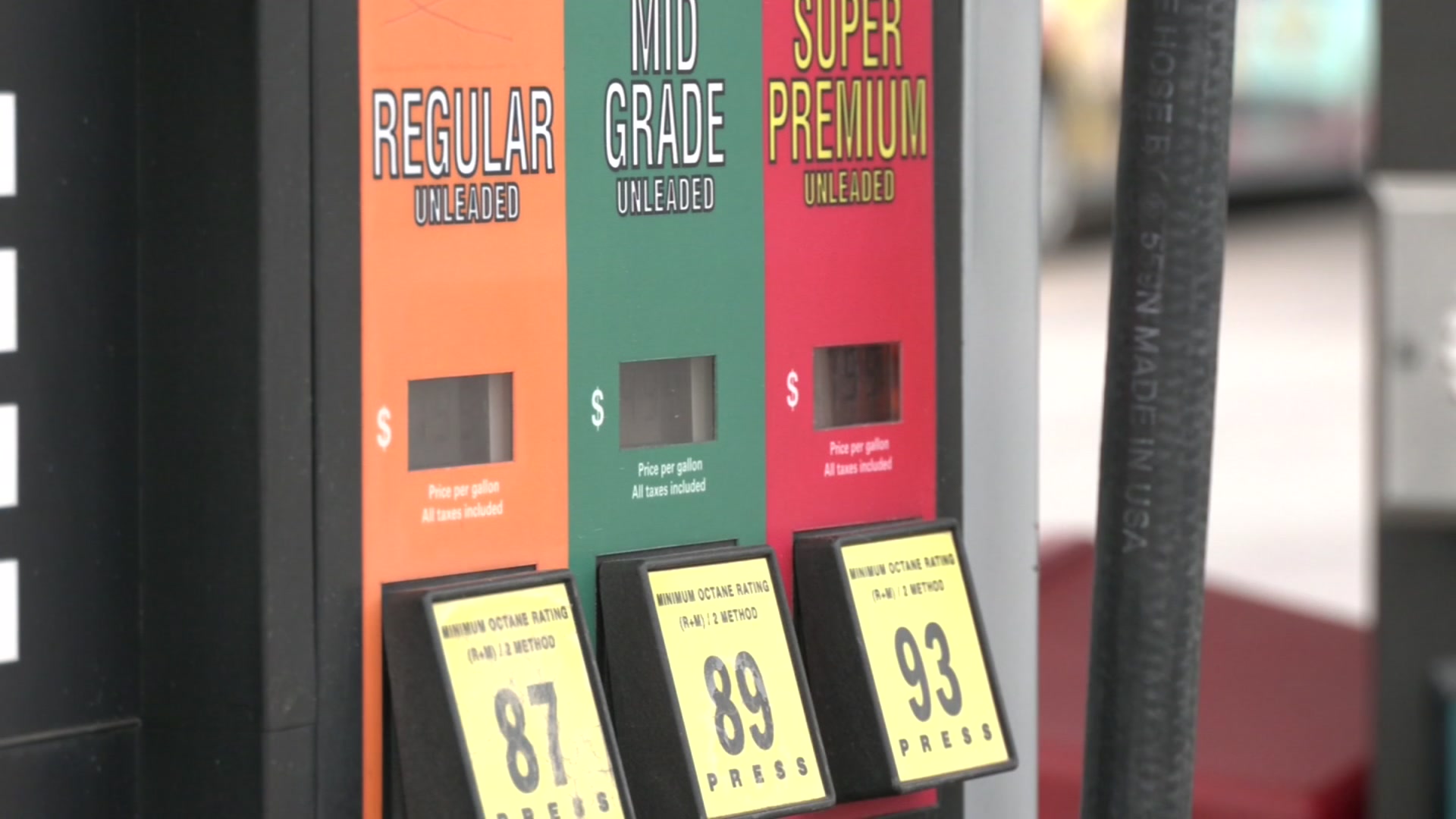 Other neighbors from down the street said they could smell the smoke inside their homes.

“I heard multiple sirens, fire engines, so I looked out the window," Chris Mullen said. "I live on the fourth floor and I could actually see the haze of smoke and the halo of flame.”

"I was awake but I smelled it and I thought someone was cooking something -- burning something -- in my building," another neighbor said. "Then I went outside, I looked down the street and I see all the lights and the smoke."

The Driscoll School, a K-8 facility located nearby, canceled classes on Friday due to air quality concerns as a result of smoke from the fire.

Boston firefighters are battling a blaze that broke out in a commercial building in Brighton around 4:30 a.m. Friday. One firefighter was taken to the hospital with minor injuries.