A state commission tasked with reviewing and suggesting changes to Massachusetts' seal and motto, which includes a controversial depiction of a Native American man, is meeting for the first time.

The 19-member Special Commission Relative to the Seal and Motto of the Commonwealth is gathering virtually Monday.

The commission was created by lawmakers in 2020 law to investigate features of the official seal and motto that "may be unwittingly harmful" and recommend design changes.

Members of the commission include Massachusetts tribe members as well as representatives for the state commission on Indian affairs, the state historical commission and the state cultural council, among other agencies.

The panel has until Oct. 1 to submit a revised or entirely new design for the seal and motto. Any design will be accompanied by an educational program.

Native American groups have long criticized the state seal as a "symbol of white supremacy" because it references the defeat of local tribes at the hands of English colonists during their bloody battles centuries ago.

The emblem depicts a Native American man, a colonist's arm brandishing a sword, and a Latin phrase that reads, in part, "By the sword we seek peace." 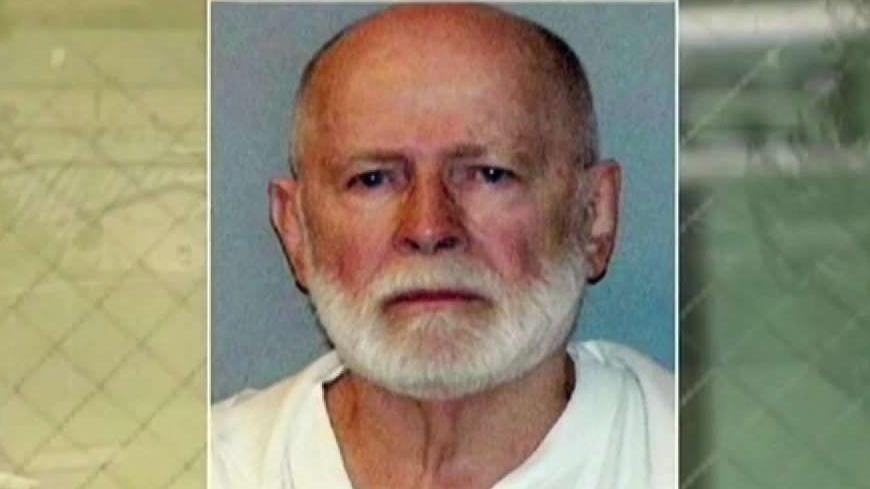 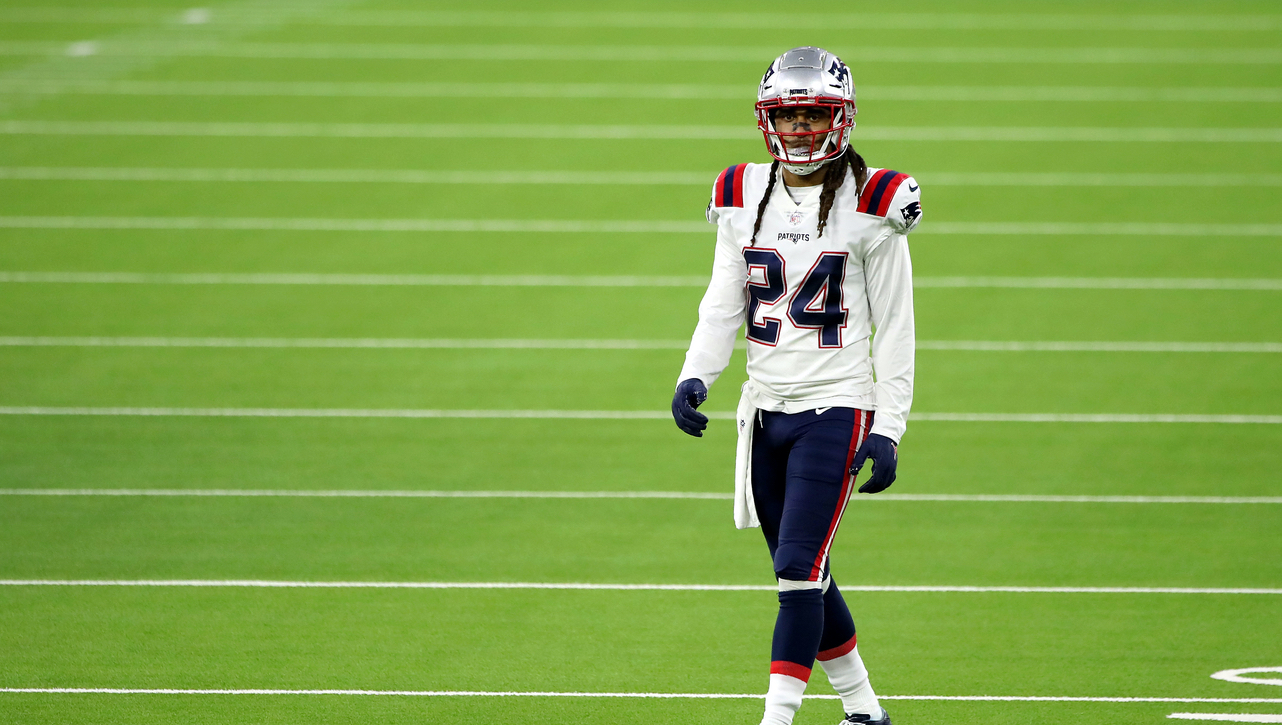