Concord Residents Possibly Have Data Exposed Online Due to Error

Police in Concord, Massachusetts, are warning residents that some of their private information may have inadvertently been posted online.

Authorities said a department employee accidentally posted the wrong version of the weekly police log earlier this week. The log is supposed to contain information about police incidents and calls for service.

The log that was posted, however, had names, dates of birth, driver's license numbers, phone numbers, and social security numbers of residents who reported incidents between Jan. 21 and Jan. 27. 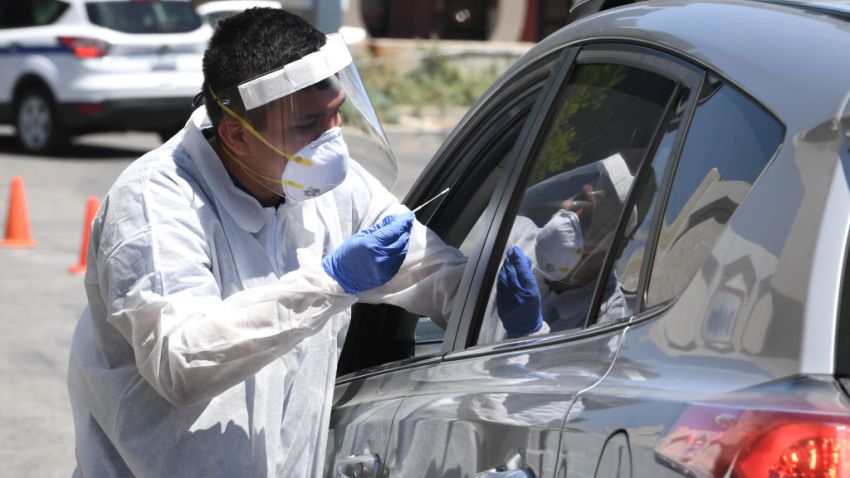 "On behalf of the entire Police Department, I would like to sincerely apologize for this breach of individual privacy. We are committed to working with all those affected by this," O'Connor said in a statement.

Concord Police said they are sending letters and information packets to everyone whose information appeared on the log. Anyone who thinks they may have been a victim of identity theft due to the incident is urged to contact the department.