One person was taken to the hospital for stress-related injuries, the fire department said

A fire broke out at a condo building overnight in Plainville, Massachusetts, displacing everyone living in the 10-unit complex.

The fire started just before midnight on Messenger St. at the Huckleberry Hill townhouses. The Plainville Fire Department said it started as a mulch fire and then spread to two units at the 10-unit complex.

Everyone was able to evacuate safely. One person was taken to the hospital for stress-related injuries, the fire department said. Due to electrical damages, all residents of the 10 units are now displaced. The American Red Cross of Massachusetts is assisting those families.

The origin and cause of the fire are being investigated by the Plainville Fire Department and the State Fire Marshal’s office. Nos further information was immediately available. 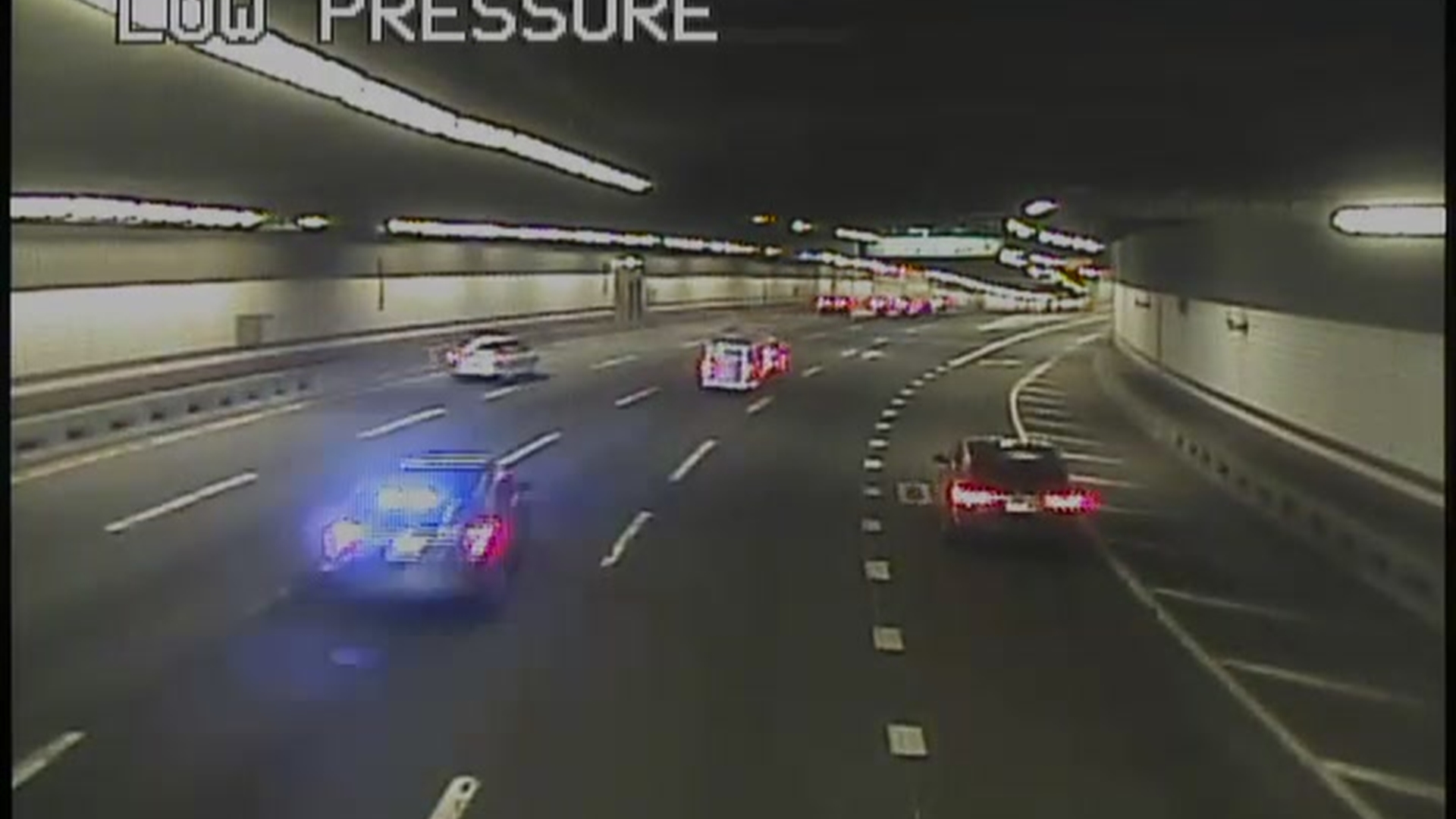 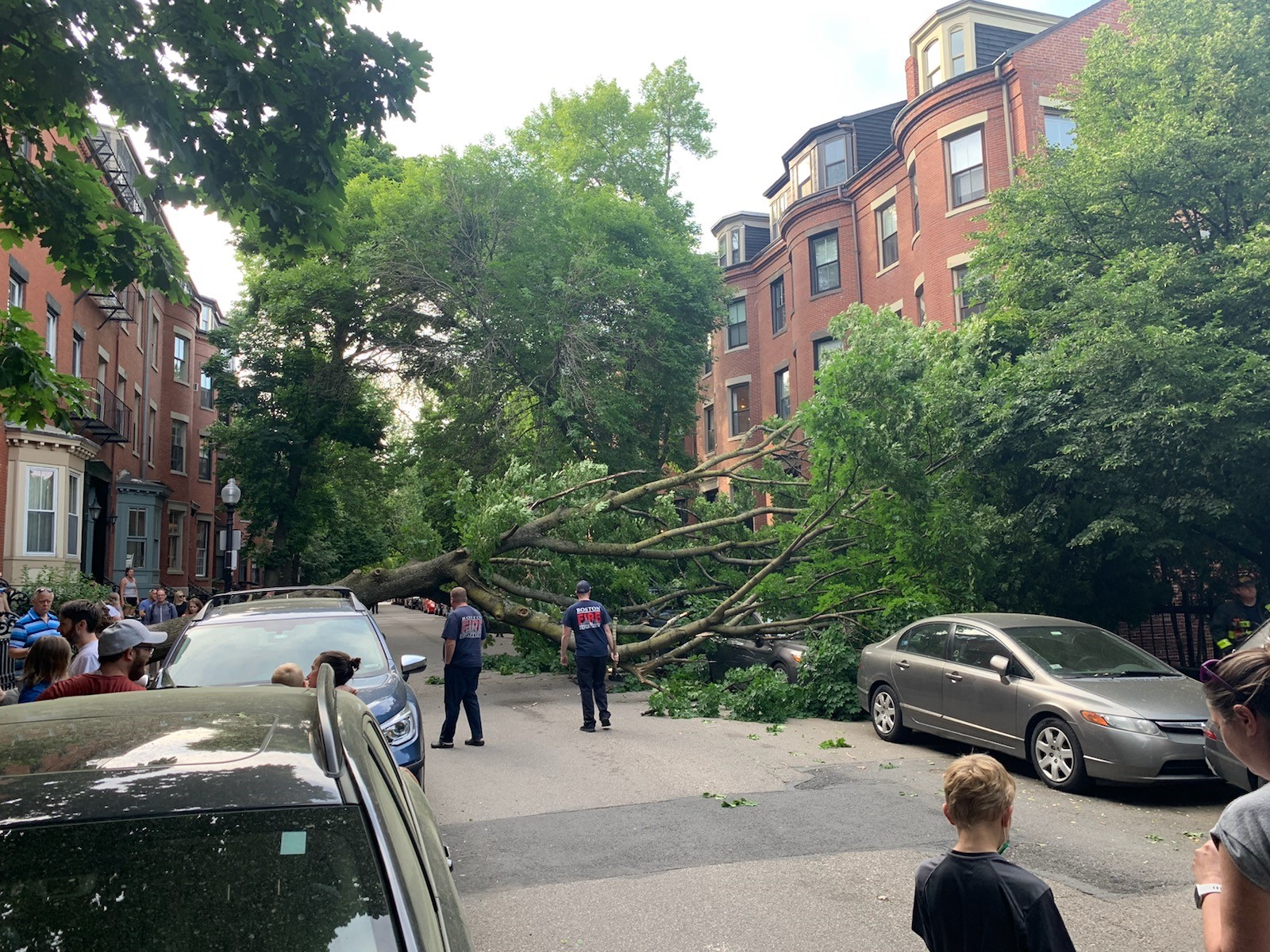