The EPA last September included the Lower Neponset River as one of 13 areas it proposed to add to the Superfund National Priorities List, which unlocks new funding and enforcement opportunities for the nation's most serious uncontrolled or abandoned contaminated sites

As federal, state and local officials gathered in Mattapan Monday to announce a 3.7-mile stretch of the Lower Neponset River's designation as a Superfund site, they paused their speaking program to make way for a group of cyclists to cross the bridge serving as the backdrop for their press conference.

"Next time through, we'll be swimming," quipped one of the men as he walked his bike by the podium.

Seven years after Massachusetts requested the U.S. Environmental Protection Agency name the portion of the Neponset River that winds through Milton, Dorchester, Mattapan and Hyde Park as a Superfund site, the EPA's move was cheered as a major advancement in cleanup efforts and celebrated for its potential to bring along long-term recreational, ecological and economic benefits.

"Today, we take the first official step toward cleaning up the river and making it safe for our neighbors," U.S. Sen. Elizabeth Warren said. "Like many industrial states, Massachusetts utilized our rivers and our shores as working waterfront. We built communities around our harbors and our riverfront, which in turn powered our economy and created important jobs but at the same time, that development came with the steep price of harmful pollution and contamination and those costs were pushed onto our local communities."

Warren said the state's Congressional delegation will work to ensure federal funding for cleanup efforts arrives "as soon as possible."

Citing sediment contamination stemming from the former operation of industrial mills and dams built to turn grinding wheels, the EPA last September included the Lower Neponset River as one of 13 areas it proposed to add to the Superfund National Priorities List. Inclusion on the list unlocks new funding and enforcement opportunities for the nation's most serious uncontrolled or abandoned contaminated sites.

The EPA plans to release a full slate of updates to the Superfund National Priorities List later this week.

"This is a win-win for the communities who value recreating on the river, families who live in the area, and the wildlife that depend on it, because we now have a mechanism to address the contamination in the sediment that has plagued the river for decades," Environmental Protection Agency Regional Administrator David Cash said. 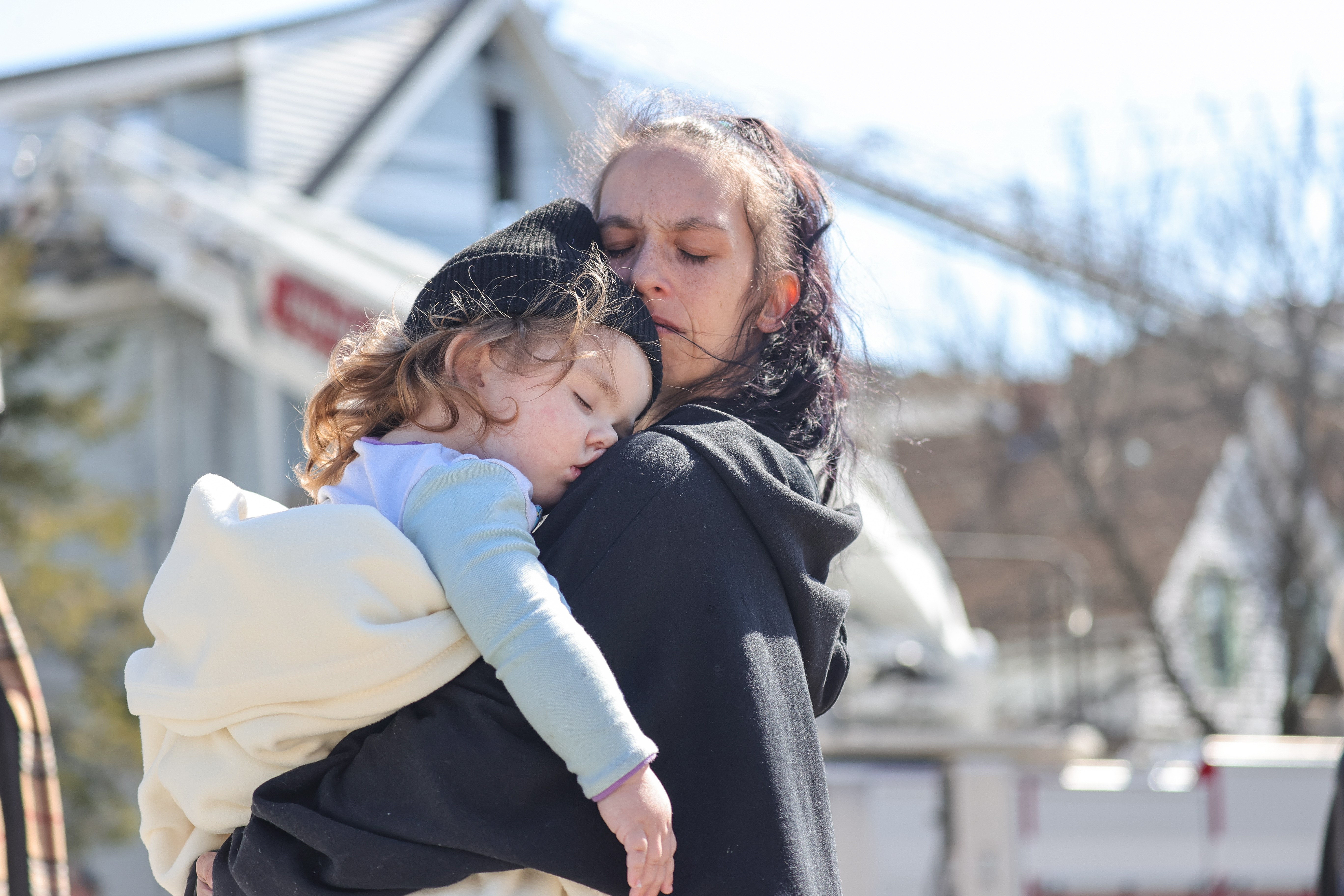 ‘Grateful to Be Alive': 16 Displaced as Fire Damages 2 Homes in Lynn 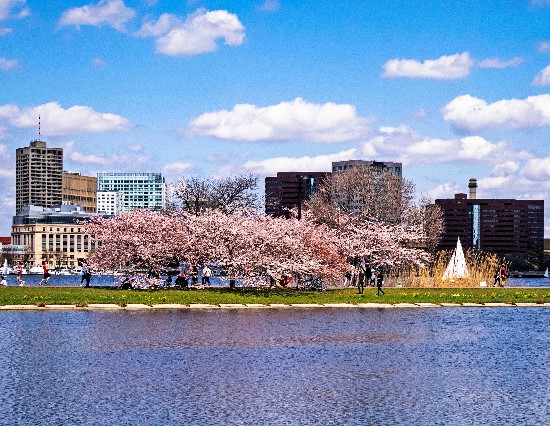 Best Places to Live: Cambridge Ranked #2 City in the U.S.

The EPA's next steps, Cash said, will be to "really understand what's going on with the contamination in the river." He said he could not put a timeline on how long cleanup would take.

The Lower Neponset River channel ranges from approximately 40 to 300 feet wide and comprises an estimated 40 acres running through Boston's Hyde Park, Mattapan and Dorchester neighborhoods and the town of Milton. Preliminary studies dating back to 2002 have indicated its sediments are contaminated with elevated levels of PCBs, or polychlorinated biphenyls.

Bordered by residential, commercial and industrial areas and public parcels including the Neponset River Greenway, the new Superfund site runs through the districts of U.S. Reps. Ayanna Pressley and Stephen Lynch.

Pressley said the designation "is the result of years of work by grassroots organizers and advocacy groups who fought for both a review and the removal of contamination from this river that runs through my district."

"No one should have to live, work or go to school near a contaminated site," she said.

Lynch, too, noted the years it took to get to this point. He said state Rep. Rob Consalvo of Hyde Park worked on a project involving the river in 1995 as an aide to his predecessor in the House, former Rep. Angelo Scaccia.

"There is a heavy dose of environmental justice being delivered here today that has been a long time in coming," Lynch said.

The Lower Neponset River joins a list of 1,322 Superfund sites, including 31 others in Massachusetts, according to the EPA.