John Williams was found guilty of murder for the shooting death of 61-year-old Cpl. Eugene Cole

More than a year after Cpl. Eugene Cole was fatally shot in the line of duty, the man convicted of his murder returned to a Maine court Thursday where he was sentenced to life in prison for the crime.

"All I can do with my life now is to let my actions speak for themselves," John Williams said during his sentencing in Cumberland County Superior Court.

He apologized for the pain he caused the family and community while asking for forgiveness. 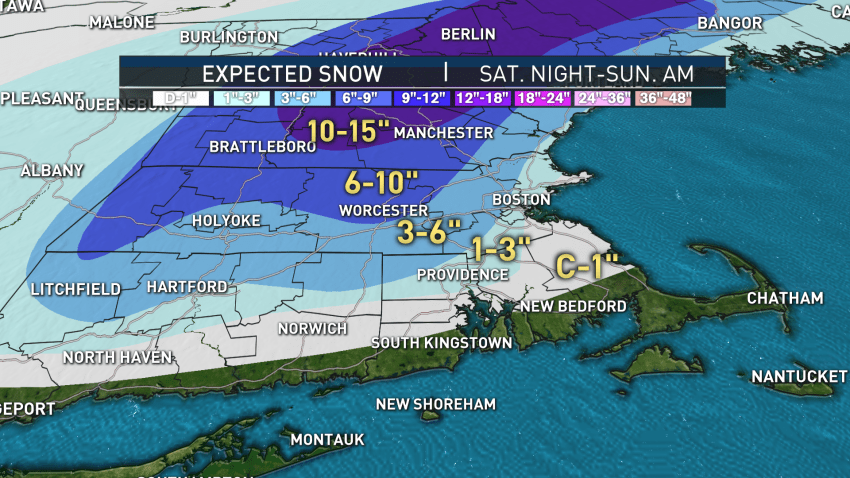 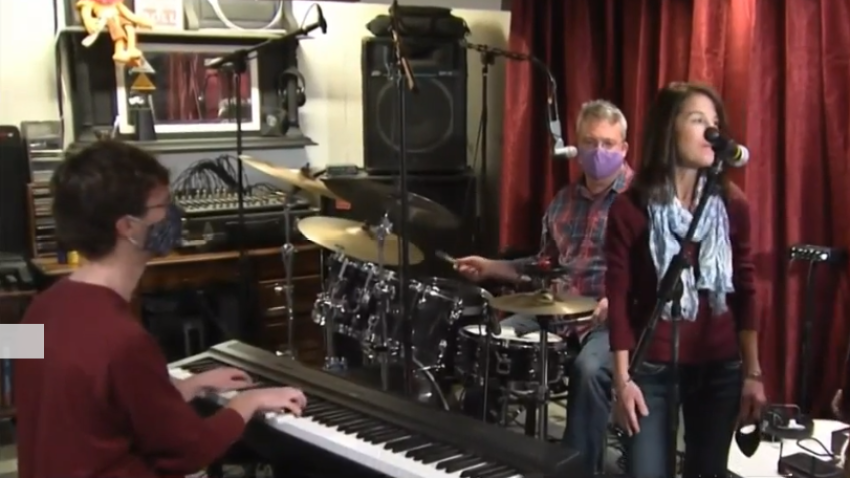 Williams was found guilty of the April 25, 2018, shooting of Cole, a Somerset County sheriff’s deputy.

The shooting happened when the corporal tried to arrest Williams on drug possession charges during a late-night encounter in Norridgewock. Cole was killed when Williams pressed a 9mm Ruger handgun to his neck and pulled the trigger.

Williams stole the slain deputy’s police cruiser following the shooting and abandoned it after he stole cigarettes and water from a gas station.

"I'm not sure if my soul will ever heal," Cole's wife Sheryl said in court Thursday. "The defendant is nothing but a coward, and he will never be anything else."

"My dad was my rock, my go to, and my confidante," Jillian Cole said. "It has been the hardest 17 months of my life Why did he have to kill my father?"

Williams' attorney had asked the judge for a 40-year sentence.

Williams' mother told the court she did the best she could as single mother and discussed his alleged drug use.

"The drugs changed him so much. My son was gone," she said. "I honestly believe that if John had not been on drugs, he never would have fired that one shot that changed so many lives."

Williams said if he could change what happened, he would.

"What happened was not born of malice or hatred of Cpl. Cole or law enforcement" Williams said. "It was born out of panic and what followed afterwards was immediate sorrow and regret. If I could change it or take it all back I would without question."

Williams was arrested following a four-day manhunt. He pleaded not guilty to the murder charge but was convicted in June.

"This crime is to be considered, should be considered, to be among the most heinous and serious ways in which the crime might be committed," said superior court justice, Robert Mullen. "It is well, nigh, impossible, to come up with a worse way for a man's life to end."