A technicality has caused a convicted rapist to be released from prison.

"He will get arrested again, he will do this again," said Janine Dunphy.

Dunphy is angry, upset and confused that the man that she says raped her four years ago has been released from jail – on what some are calling a legal technicality.

"You feel safe when he’s in jail and then when he gets out, you just wonder," Dunphy said.

Mark Papamechail, 55, of Peabody, has been a convicted sex offender for more than 30 years. He was convicted twice on rape charges in the 1990s and twice for indecent assault and battery in 1986 and 1991. In 2014, Papamechail was arrested for allegedly raping Dunphy.

"I came out of the bathroom, he threw me across the room, I hit the wall and he raped me three different ways," Dunphy said.

But a jury found him not guilty in that case in 2016 and he was released. 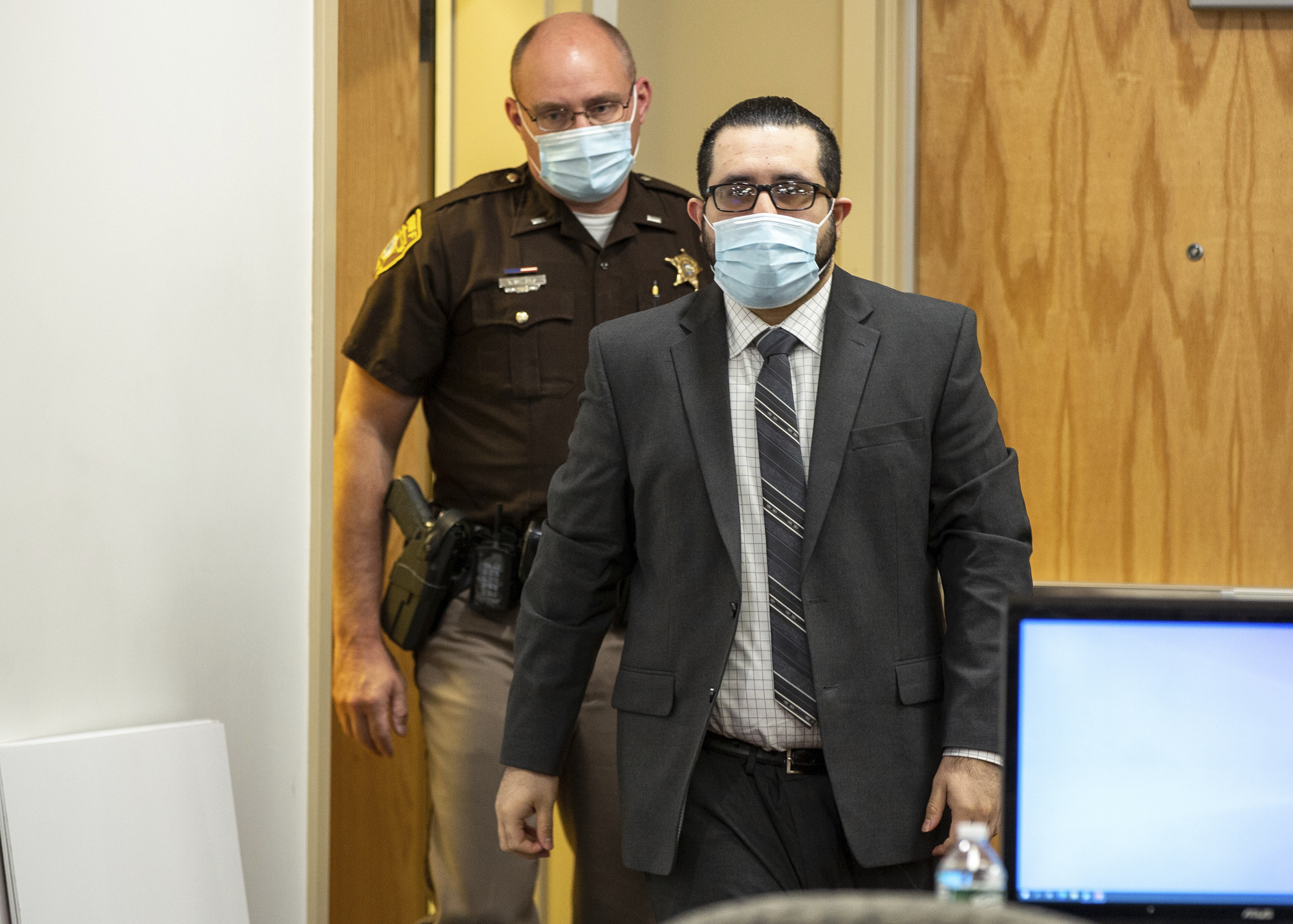 Papamechail was arrested again in October 2017 and charged with raping a 55-year-old woman. But when the victim died on April 27, prosecutors dropped the charges and he was released again.

"It may create a problem from the stand point of common sense, but with respect to the law it is clearly solid ground," said legal analyst and Mass School of Law Dean Michael Coyne.

Coyne says even though the victim testified before a grand jury who eventually indicted Papamechail, the DA's hands were tied.

"That grand jury testimony, admitting it against him would violate his sixth amendment right to confront his accuser," Coyne said.

Papamechail was downgraded from a level 3 to a level 2 sex offender when the SJC changed the classification rules. So he does not appear as a sex offender if you're searching for him online.

Peabody Police did say that Papamechail re-registered at their station on Friday.