According to Boston police, the woman became upset while at the Dunkin' on Blue Hill Avenue because she couldn't get the Coolatta she wanted

Boston police are asking the public for help identifying a woman who is wanted in connection with an incident that occurred earlier this week at a Dunkin' in the city's Dorchester neighborhood.

According to Boston police, the woman became upset while at the Dunkin' on Blue Hill Avenue around 6:45 p.m. Monday because she couldn't get the Coolatta she wanted.

An employee told responding officers that she was working at the drive-thru window when the customer said she wanted a multicolored Coolata beverage. When the woman was told that item was not offered on the menu, she became increasingly hostile.

The employee attempted to give the woman a different Coolata from the menu and even offered the drink for free due to the customer's dissatisfaction, police said, but the woman became belligerent while yelling profanities at the staff members through the drive-thru window.

The unruly customer then allegedly drove to the front of the store, got out of her SUV and went inside the Dunkin' where she continued to cause a disturbance while yelling at the staff, police said. 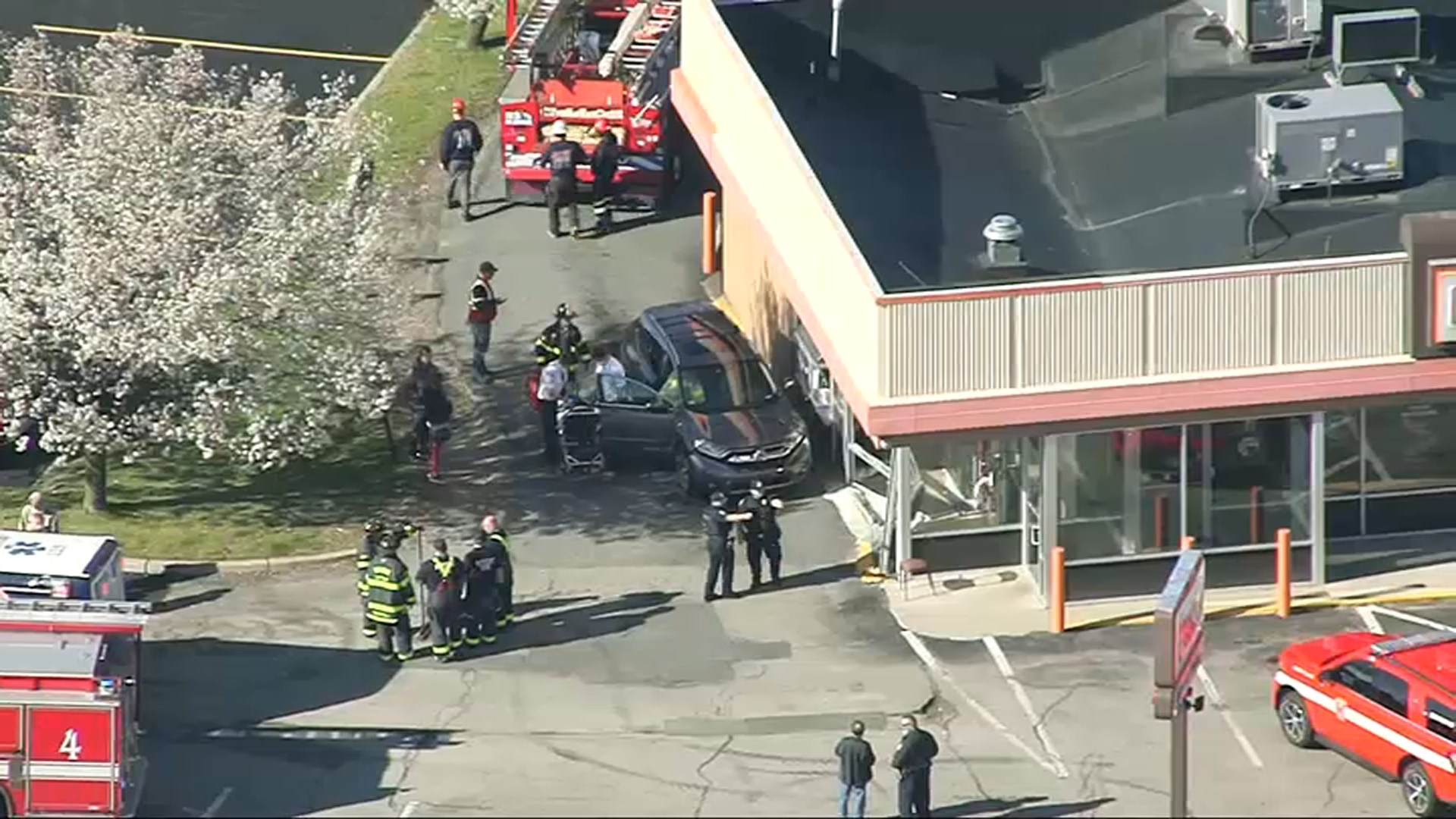 4 Hurt After Driver Crashes Into Dunkin' in Revere 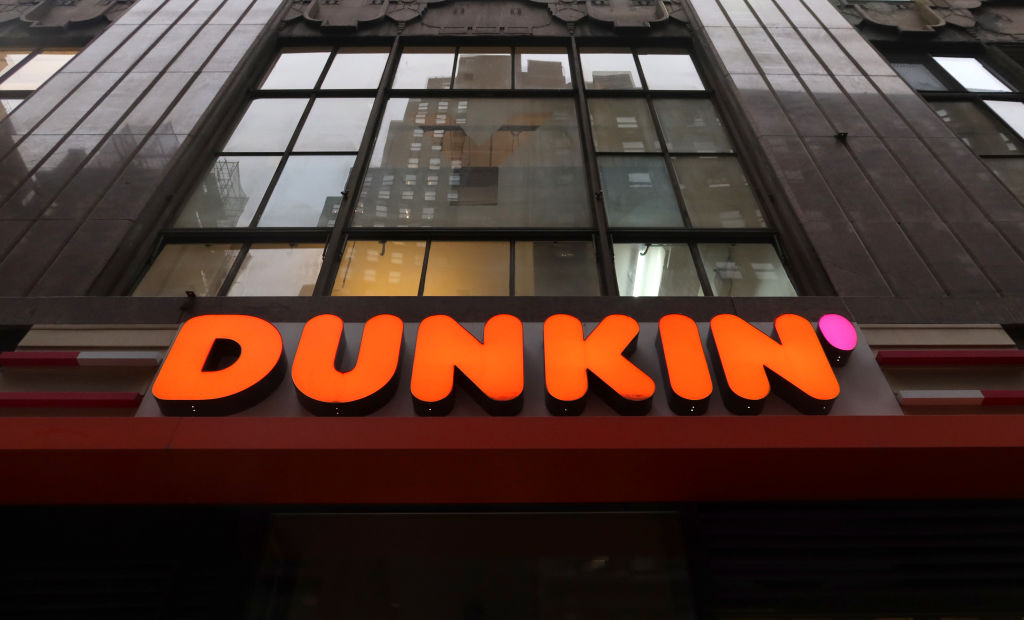 Dunkin' to Suspend Investment in Russia

While inside the store, the suspect pushed the Coolatta machine -- which was located behind the front counter -- causing it to fall to the floor, nearly striking the employee.

Police say the woman then fled the area in a grey SUV.

Pictures of the woman and her SUV were released on the Boston Police Department's Twitter page, and anyone with information is urged to contact detectives at 617-343-4275.

Anonymous tips can be called into the CrimeStoppers Tip Line at 1-800-494-TIPS or sent via text message by texting the word ‘TIP’ to CRIME (27463).