Quite a drop in temperatures! We woke up in the 30s in the northern states of Vermont and New Hampshire! We had foggy conditions while the 40s and 50s took over in southern New England.

There is a low pressure system stalled in Quebec that will be providing energy in cold air and rain chances might linger into southern New England for the overnight. You'll want to keep your jacket handy since we’ll continue with cold nights dropping into the 30s.

The coolest afternoon will be Thursday. We’ll be watching 50s and low 60s as highs. Thursday, the center of that upper level low will be taking over Maine and producing the chances of some small soft hail stones or graupel (snow pellets) in northeastern New England. The southern states are not likely to stay as cool to allow for this precipitation to come down as well, but maybe just a couple of raindrops will appear. 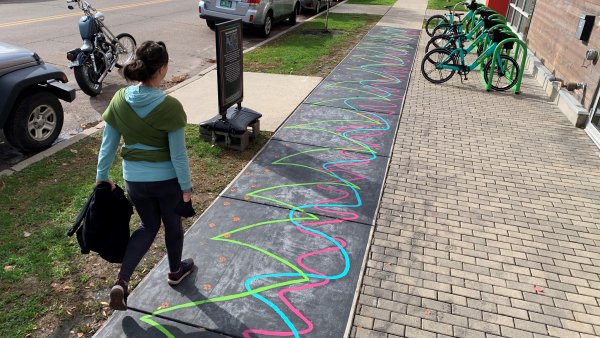 The first half of the weekend is looking great, but Sunday might be giving us a chance of showers. The timing of the showers will be closely tracked due to the big Patriots-Buccaneers game. The western side of New England has higher chances for an earlier start.

It will stay cool into next week, with highs in the 60s. Take a look at our exclusive 10-day forecast for details.