Cora Says Some Red Sox Players Getting Vaccine at Fenway

The manager wouldn't say how many players received the vaccine

Red Sox manager Alex Cora said some of his players were getting their first COVID-19 vaccination at Fenway Park on Monday.

“Today, there’s some guys that are going to get the vaccine,” Cora said before the Red Sox hosted the White Sox in Boston’s annual Patriots’ Day game. “I’m not going to tell you how many.”

The state announced Monday that anyone 16 and older who lives, works or studies in Massachusetts is eligible to receive the vaccine. Cora said he already got his first shot and will get his second one with another group on Wednesday.

“I did it not only for myself, but I want to protect the people around me,” he said. “We’re doing it for the right reason. This is more than baseball.”

Cora said there’s been a lot of discussion about whether to get vaccinated.

The Boston Red Sox will wear the colors of the Boston Marathon on Patriots' Day Weekend.

Cora said he was confident the Red Sox would get to the 85% vaccinated threshold that Major League Baseball would like to see each club reach. MLB and the players’ association sent a memo to players and staff last month that said some of the sport’s coronavirus-related restrictions would be relaxed once 85% of a team’s major league players and primary field staff are vaccinated.

For the first time since the Red Sox started playing their annual Patriots’ Day game in 1959, Monday’s contest was not in held in conjunction with the Boston Marathon, which was moved to a Oct. 11 due to the state’s limits on crowds because of the pandemic. 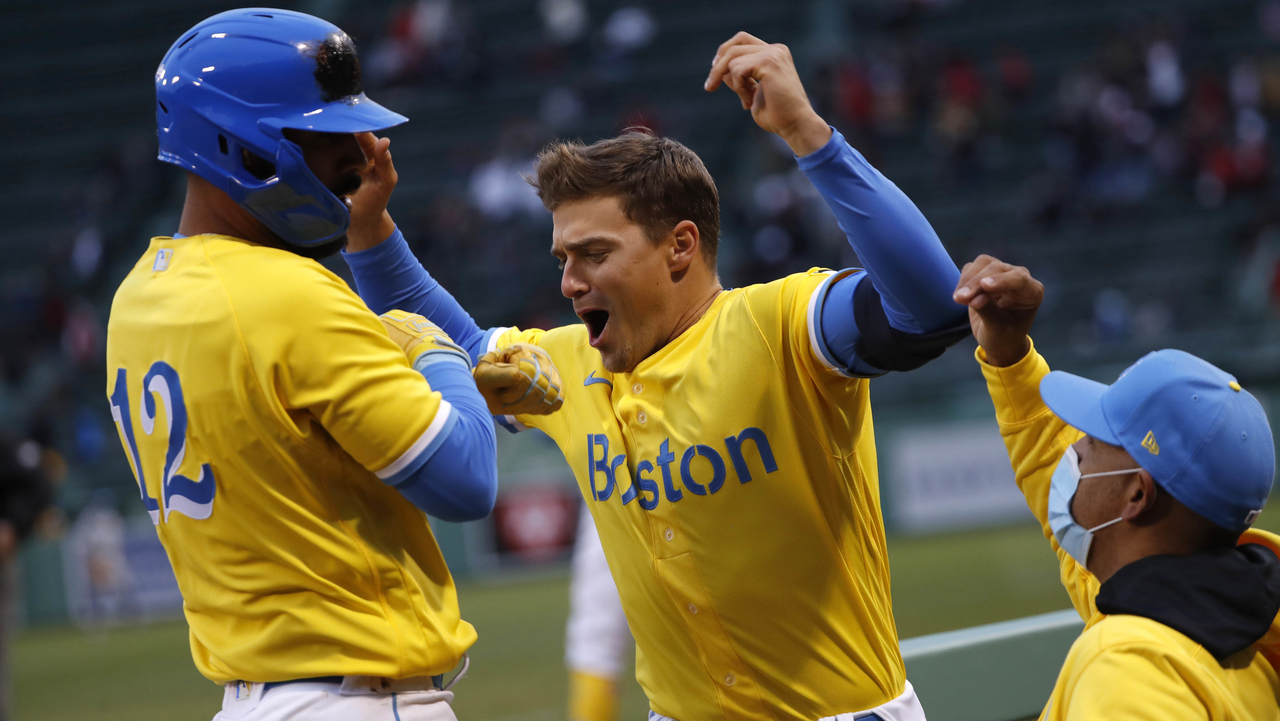 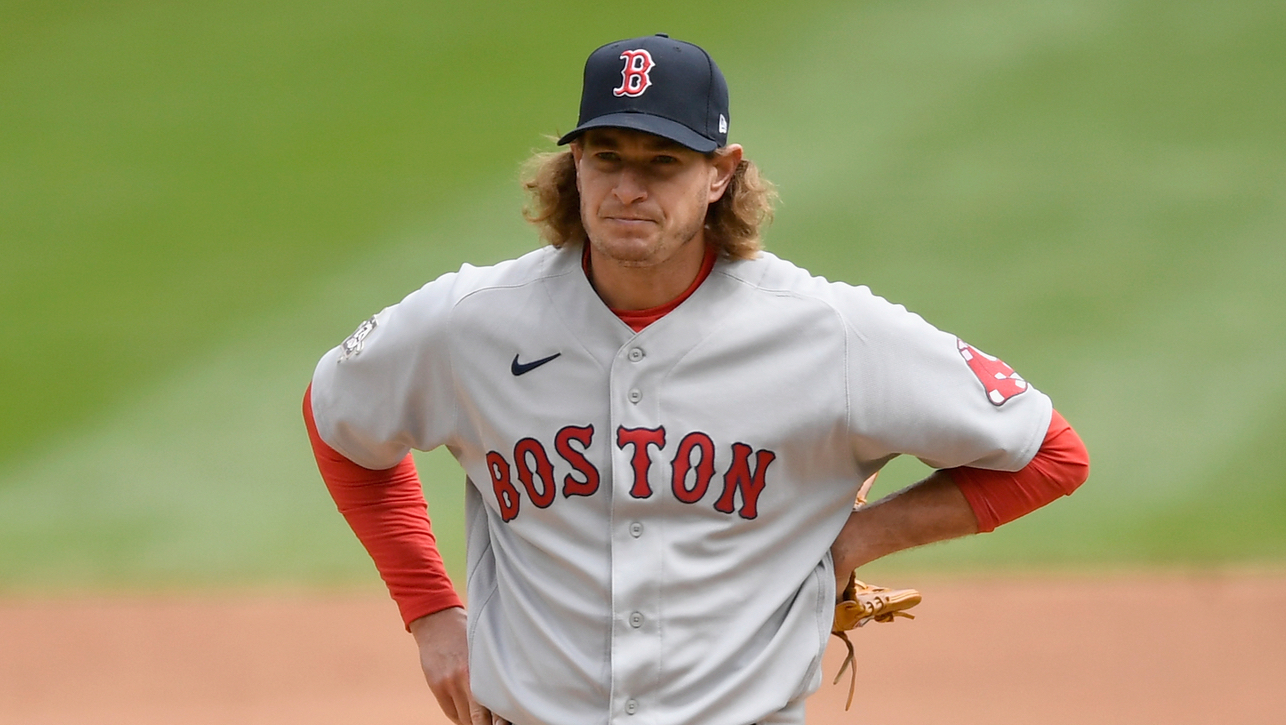 Winning Streak Was a Blast, But Red Sox Must Beware of Potential Trouble Spots