A federal appeals court has dealt a blow to the Boston Police Department's controversial gang database.

A panel of judges for the U.S. First Circuit Court of Appeals in Boston ruled Monday in favor of Cristian Joshue Diaz Ortiz, a Salvadoran national who maintains police wrongly implicated him as a member of MS-13.

The justices cited "flaws in that database, including its reliance on an erratic point system built on unsubstantiated inferences."

Diaz Ortiz's lawyers said the ruling allows them to continue to pursue his claim for asylum.

"We hope this decision is widely read and followed by courts and judges when they are confronted with gang packets," Geneva Dawn Youel, a spokesperson for DLA Piper, a Los Angeles-based firm, said in a statement Wednesday.

Police gang databases in Boston, New York, Chicago and elsewhere have faced increased scrutiny in recent years as federal and local officials swept up scores of suspected MS-13 members in places like suburban Long Island, and as former President Donald Trump repeatedly singled out the gang's growth as a consequence of lax immigration policies. 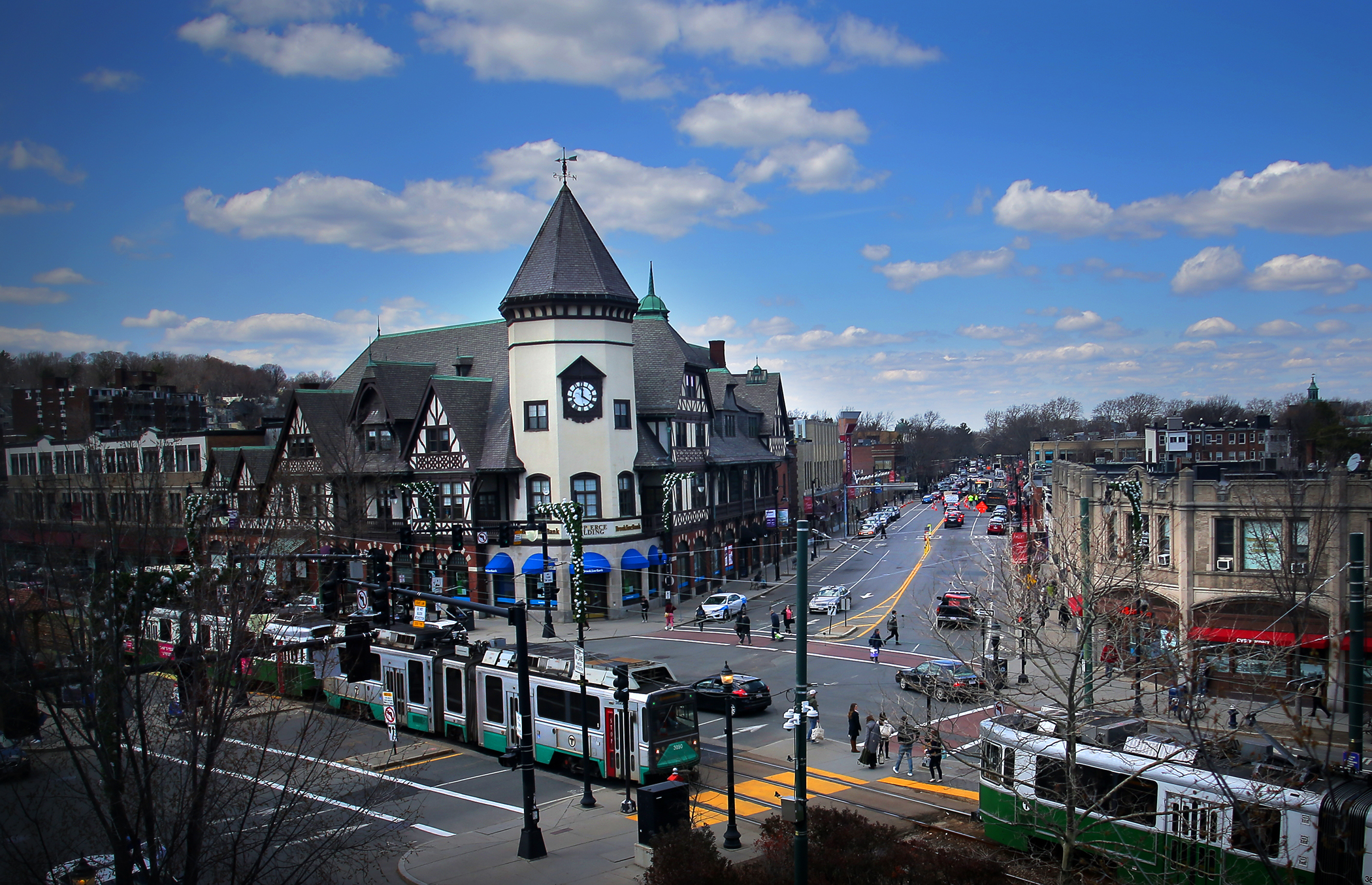 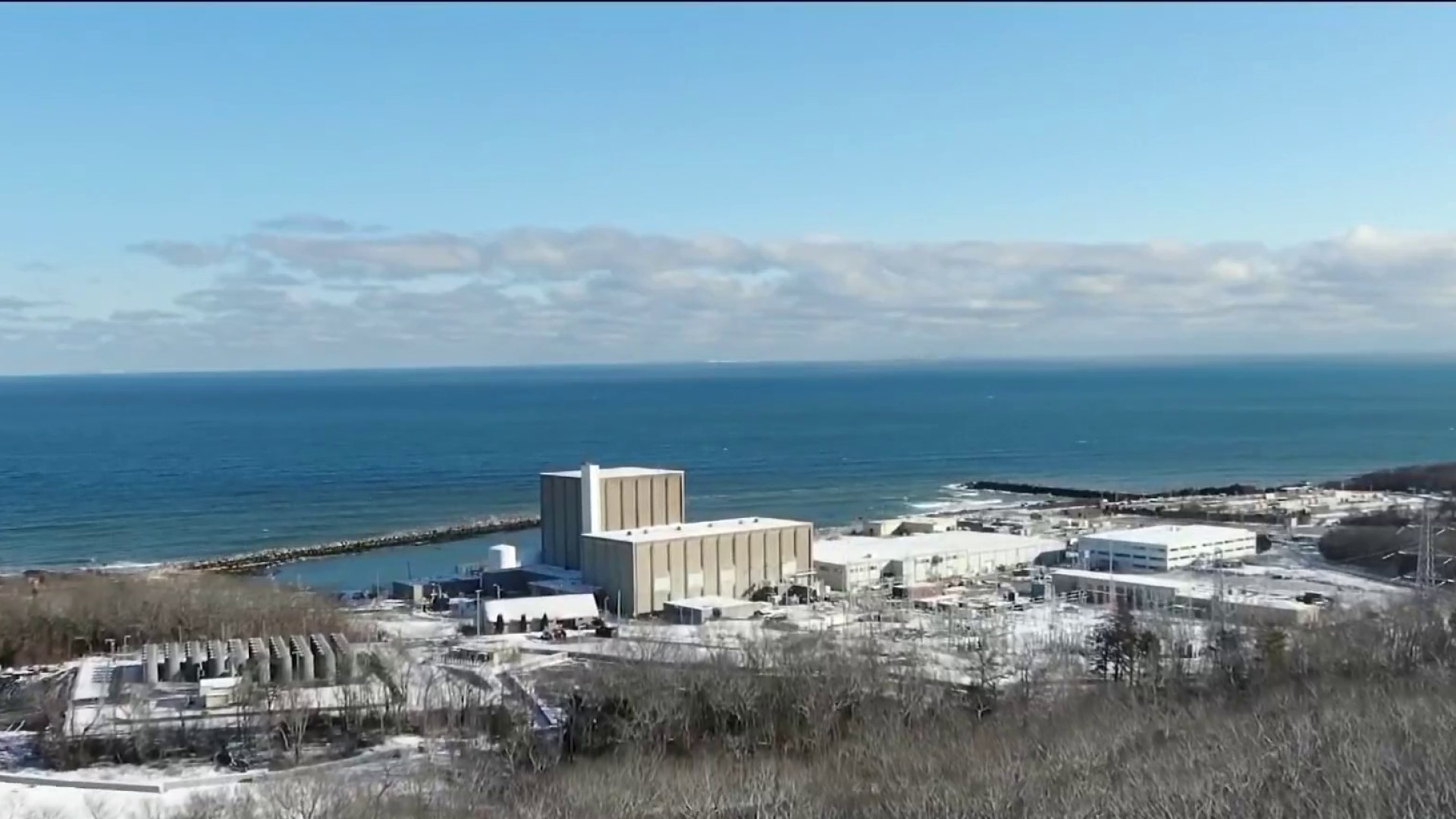 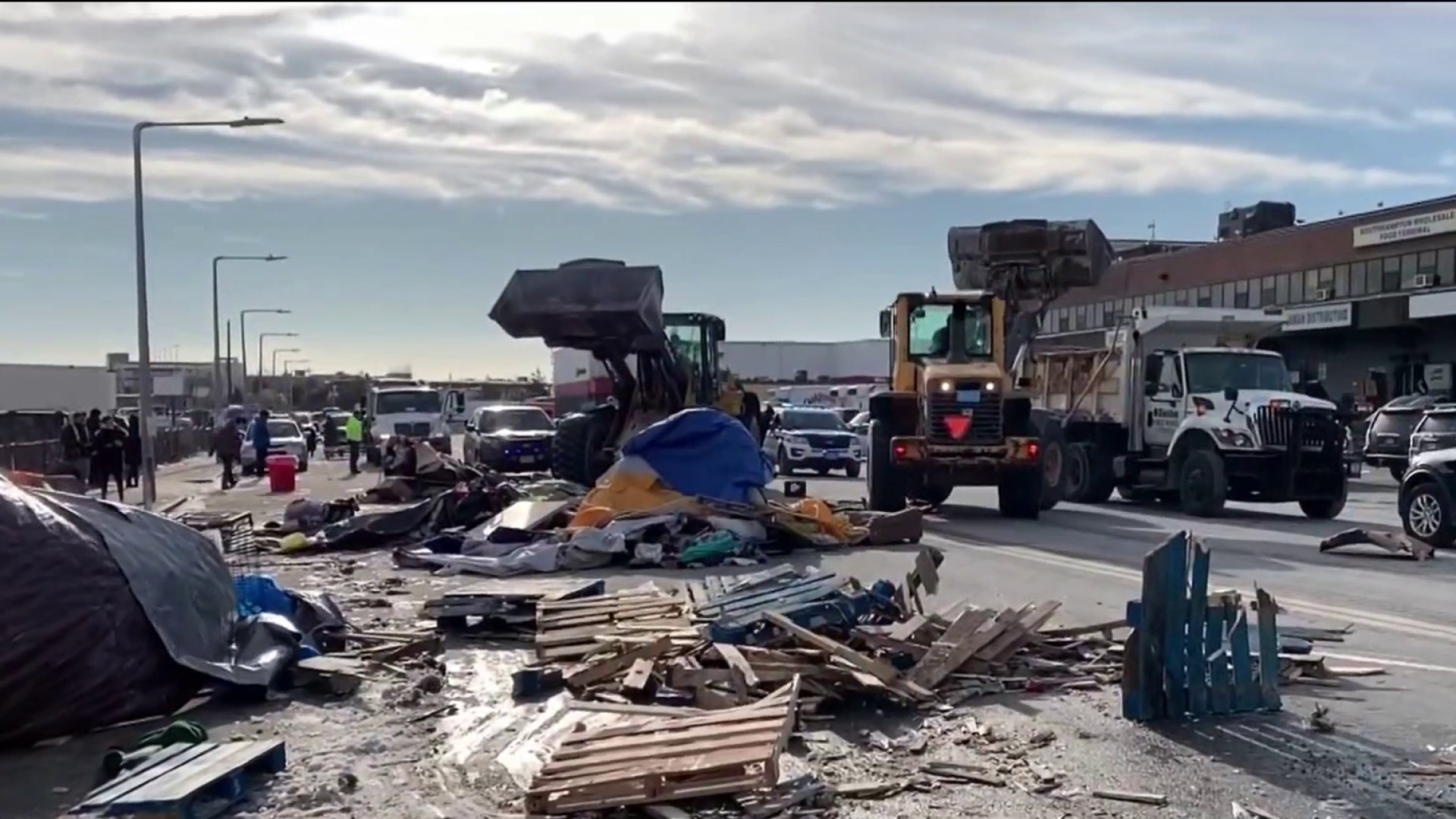 Boston Clears Out Tents From Mass. and Cass on Deadline Day

Sgt. Det. John Boyle, a Boston police spokesperson, declined to comment on Monday's ruling but pointed to policy changes the department enacted last year, including a new process to review and purge the names of persons considered "inactive" gang members.

That report showed nearly 60 names were added to the database while more than 600 were removed last year. The report didn't require the department to disclose the total number of persons listed on the database, nor provide any demographic detail about them, according to Boyle, who declined to provide a copy of the report.

Despite the new policy, some community groups continue to call for the outright abolishment of Boston's database, which city officials said last year listed more than 2,650 suspected gang members affiliated with some 101 gangs.

Fatema Ahmad, head of the Muslim Justice League, said the decision should serve as a reminder to the new mayor to "follow through" on her campaign statements supporting an end to the database and the department's Boston Regional Intelligence Center, or BRIC, which maintains the system. Wu's office didn't comment Wednesday.

"As long as BRIC exists, then DHS and the FBI have access to wide-ranging surveillance on local residents, which heavily impacts Black, Muslim, and immigrant Bostonians," Ahmad said.

The American Civil Liberties Union of Massachusetts, which had been among civil rights groups that sued the department to make more information about the secretive database public, said the ruling represents a "vital examination of how Boston police's gang database destroys lives" based on racist assumptions.

"Gang databases pose a serious risk to young people, especially Black and Hispanic teens, who are labeled as gang members for little more than wearing popular brands or even becoming a victim or target of gang violence," the organization said in a statement.

Monday's 5-2 decision orders the federal Board of Immigration Appeals to reconsider the government's efforts to deport Diaz Ortiz and deny his bid for asylum.

Federal immigration officials arrested Diaz Ortiz in 2018 and moved to deport him, based largely on his listing as a "verified" member of MS-13 on the gang database.

Among the evidence cited in the database was that Diaz Ortiz was a student at East Boston High School, which many reputed MS-13 members attend, and that he'd been observed in neighborhood parks where MS-13 members frequently gather, according to the ruling.

The appeals court panel said it wasn't convinced by the evidence, noting the government "provided no other evidence to substantiate the inferences and conclusions drawn from the police reports."

Diaz Ortiz, who entered the country illegally in 2015, had asked immigration officials to stay his deportation while he sought asylum based on persecution for his religious beliefs.

He maintained he wasn't a gang member but was threatened and attacked by MS-13 members for his evangelical Christian faith and pressured to join the gang, according to the ruling.