Carlos Rivera, 47, is being held without bail following his indictment on seven charges in connection with the death of Chloe Ricard

Court documents are revealing chilling new details about the man facing charges in the death of a 13-year-old girl left at a Lawrence hospital in May.

Chloe Ricard, of Amesbury, was left at Lawrence General Hospital on May 20 and died shortly after her arrival, according to prosecutors. 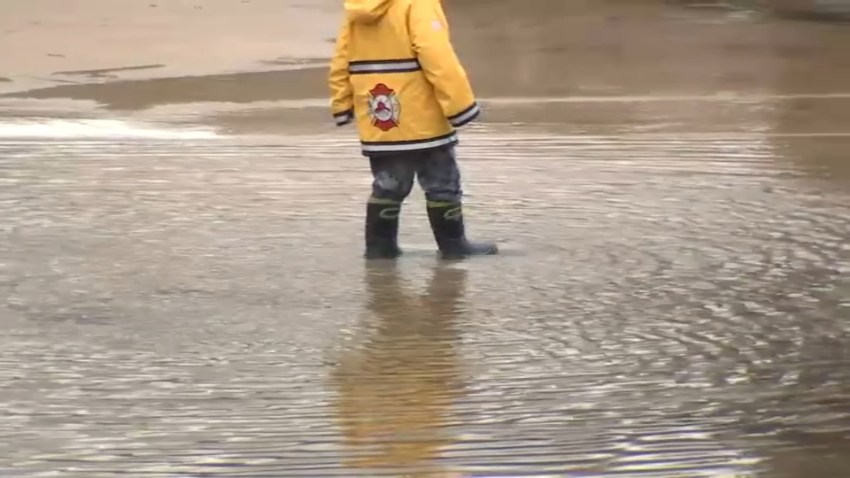 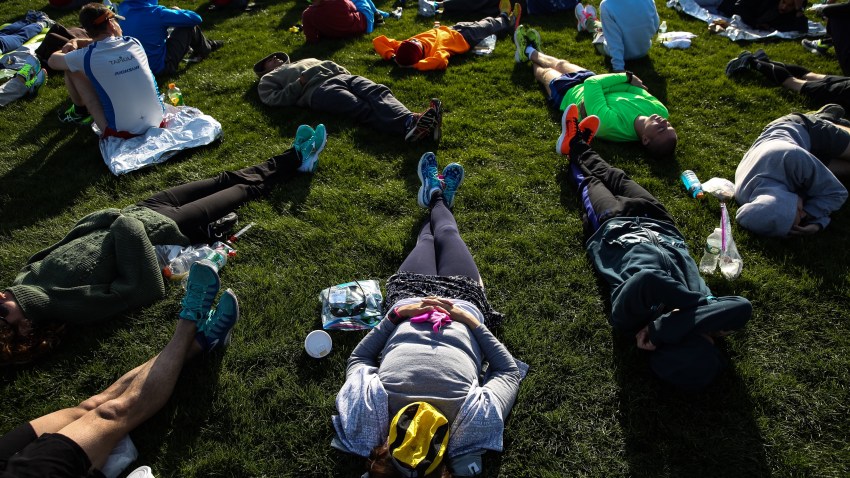 According to court documents obtained by The Boston Globe, Rivera allegedly lured teenage girls to his apartment by offering them drugs, alcohol and money in return for sex. Prosecutors say he may have committed sex- and drug-related crimes against "more than a dozen" other victims.

The court documents also show that Rivera had over 7,000 photos of teenage girls on his phone and more than 100 pictures of girls in his bedroom.

Rivera is due back in court for a dangerousness hearing Sept. 27. Prosecutors said there is an ongoing grand jury investigation in the case, and he could face additional charges.