Covfefe Coffee and Gifts, named for a typo in a tweet by Donald Trump, will sell coffee and merchandise inspired by the president.

Next week, a Maine couple plans to open a new coffee shop in Rockland that's dedicated to President Donald Trump and inspired by a word in one of his viral tweets.

Covfefe Coffee and Gifts will be "a place to purchase goods and conversate without negativity or fear of being ridiculed," said co-owners Carrie and Justin Merchant in an email. 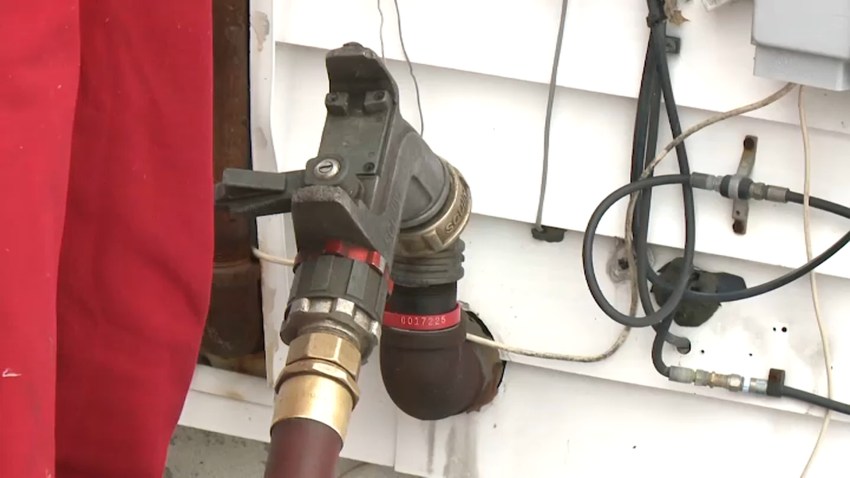 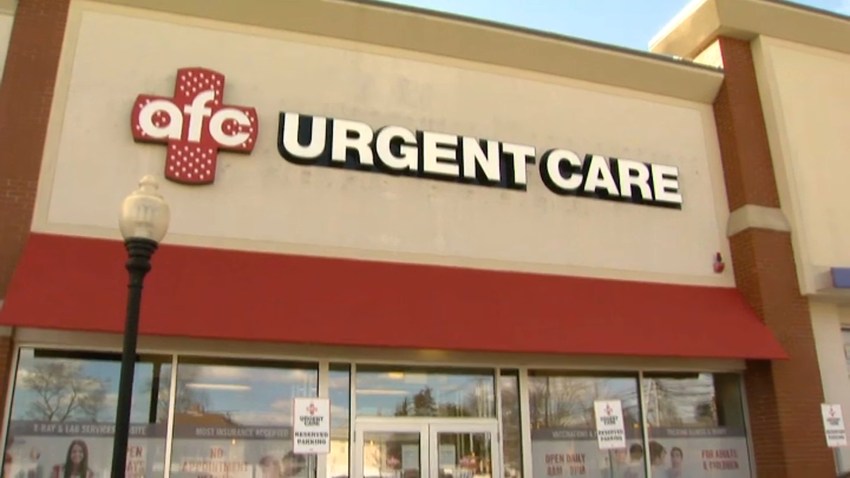 How Are Urgent Care Clinics Dealing With the Threat of Coronavirus?

The name comes from a May 2017 tweet deleted relatively quickly from President Trump's account saying, "Despite the constant negative press covfefe."

Many regard this as a typo.

But in the Merchants' store, Covfefe is defined on a wall decoration as an ancient term meaning "in the end, we will win."

Most of the others walls are filled with Trump merchandise, including hats and clothes with the Covfefe Coffee logo.

The other big item that will be sold is coffee itself, from Thrasher Coffee Co. in Hiram, Georgia, which offers "red-blooded coffee" in bags labelled "#45 Blend," "Border Blend," "Deplorable," "MAGA Blend" and "MEL: Making America Classy Again Chocolate Coffee."

"I think it's great business-wise to be able to gather and not feel strange because you're a Trump supporter," said Rick Catalano, who plans to be a customer of Covfefe once it opens. "I think there should be more spots where you should not be afraid of espousing your beliefs."

Others in the Rockland area, both visitors and locals alike, are less excited.

"I think it's odd," said a Rockland woman walking on Main Street on Thursday. "There are some Trump supporters here, but I don't know any of them."

According to city election results from 2016, Democrats carried Rockland's presidential vote with 2,023 selecting Hillary Clinton and 1,209 voting for then-candidate Trump.

But Covfefe's clientele may come from farther afield.

Already, the Merchants say they've had visitors from Maine towns hours away, like Ashland and Peru.

"This place is going to be packed," said Catalano. "I don't know if you'll have enough parking."

Covfefe Coffee and Gifts is expected to open Wednesday, Feb. 19.