A recent study found only 14-percent of Black Americans have trust in vaccine safety.

COVID vaccines are not injecting much enthusiasm in Boston's Roxbury neighborhood.

"I'm totally against it and I'll be against it for me and my family," one woman shared with NBC10 Boston.

"I gotta keep it 100. I'm not going to be someone who takes it right off the rim," another man said.

Dr. Cassandra Pierre, of Boston Medical Center, says many communities that are at the highest risk, like Black and brown populations, have the highest distrust of the coronavirus vaccine rollout process.

"Both the research as well as the administration," she said.

A recent study found only 14-percent of Black Americans have trust in vaccine safety. The study suggests effective vaccine efforts in the Black community must consider the historical trauam.

In 1932, there was the Tuskegee syphilis study. More than 600 Black men were experimented on without their informed consent. There is Henrietta Lacks. Before she died of cervical cancer in 1951, cells from a biopsy were taken without her permission and used for research.

"There have been centuries of mistrust," Pierre said, "so we in the medical establishment really need to engender trust with our patients. We need to reach out to our community." 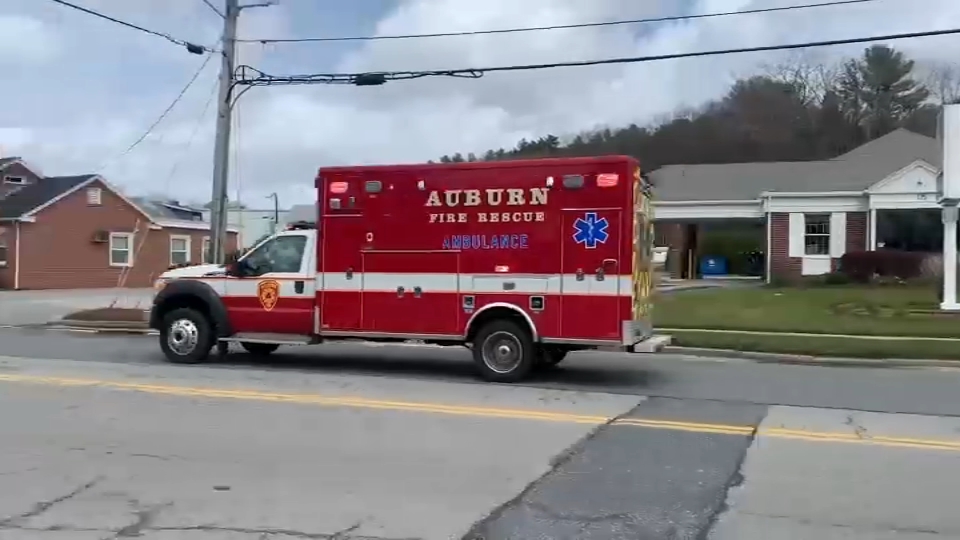 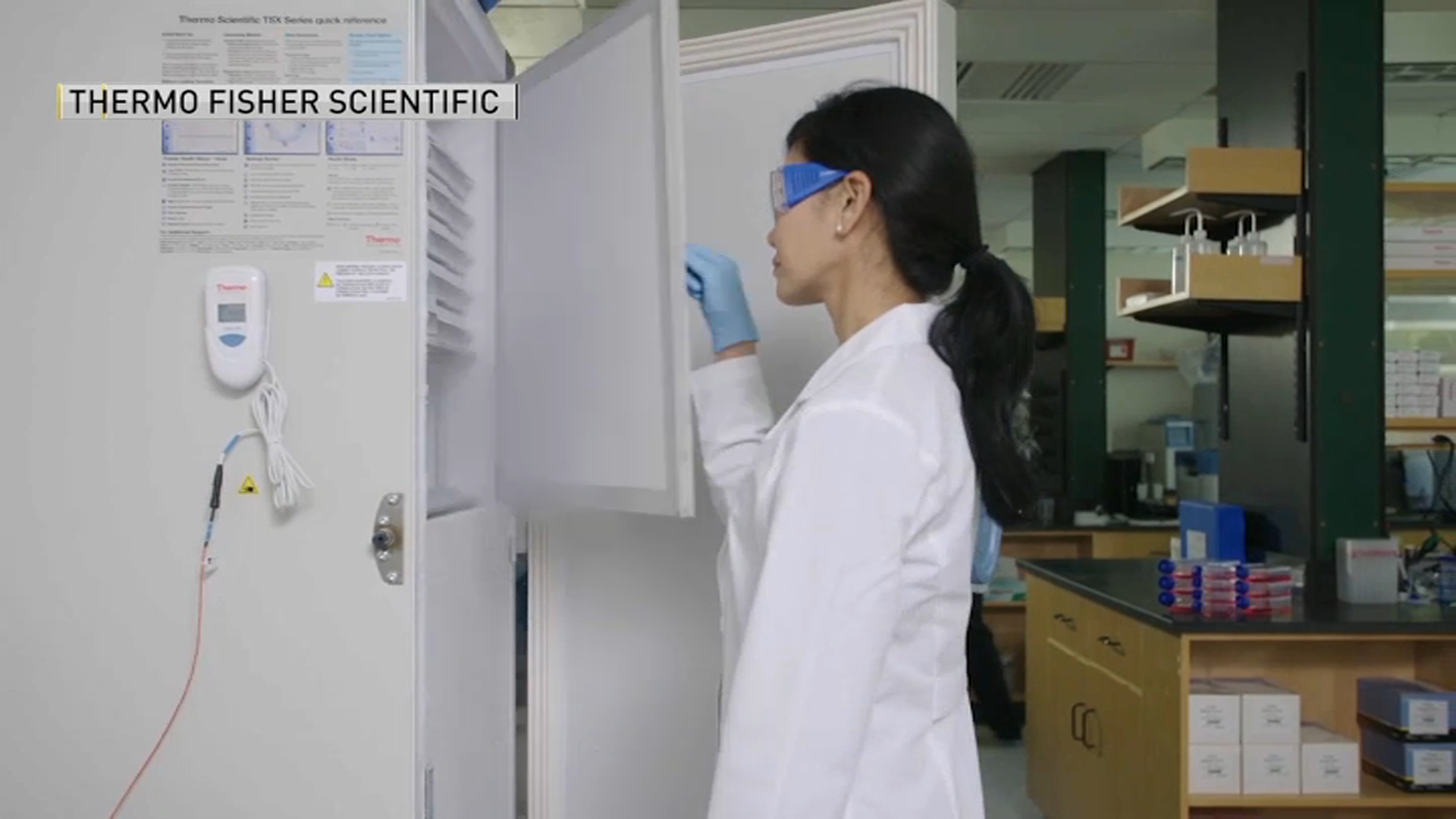 For reference, the United States population is almost 13.5% Black.

Marty Martinez, the chief of health and human services in Boston, says they're not only planning vaccine distribution, but also how to get the right messaging out there.

"To not only want to get the vaccine, but also be able to trust in the vaccine," he said.

Pierre says there needs to be a partnership with community leaders to gain the trust, but she says there is not much time with a vaccine on our nation's front doorstep.

Moderna hopes to enroll about 3,000 kids between the ages of 12 and 17 in a clinical trial. Participants would have to take two doses of the vaccine four weeks apart. Half the group would get a placebo.