Meanwhile, the City of Boston has launched a new initiative that tracks wastewater metrics on a neighborhood-by-neighborhood basis

COVID-19 levels in Greater Boston wastewater have been trending downward over the past week, a positive sign following spiking virus cases and concerns over the holiday season.

Both territories saw seven day averages that were over 2,000 copies per mL last week, so the newest numbers mark a notable decline.

The data is put out by the Massachusetts Water Resources Authority, and comes from test results of wastewater tracked at the Deer Island Treatment Plant.

The COVID metrics have been observed since March 2020, and include a large handful of communities in Greater Boston — as far west as Framingham, as far south as Stoughton and as far north as Wilmington.

Meanwhile, the City of Boston has launched a new initiative that tracks wastewater metrics on a neighborhood-by-neighborhood basis.

In its report with data as of Jan. 4, the City of Boston had an average of 3,025 RNA copies per mL, which was significantly higher than the regional numbers of the same day from the MWRA. The neighborhood with the lowest metrics was Charlestown, with 791 RNA copies per mL, while Roxbury had the highest, at 6,456.

This is the first report to come from a partnership announced last year between the city and Biobot Analytics of Cambridge. Boston health officials hope the new reports can be used to tailor a response to each community when fighting COVID, rather than relying on a blanketed approach. 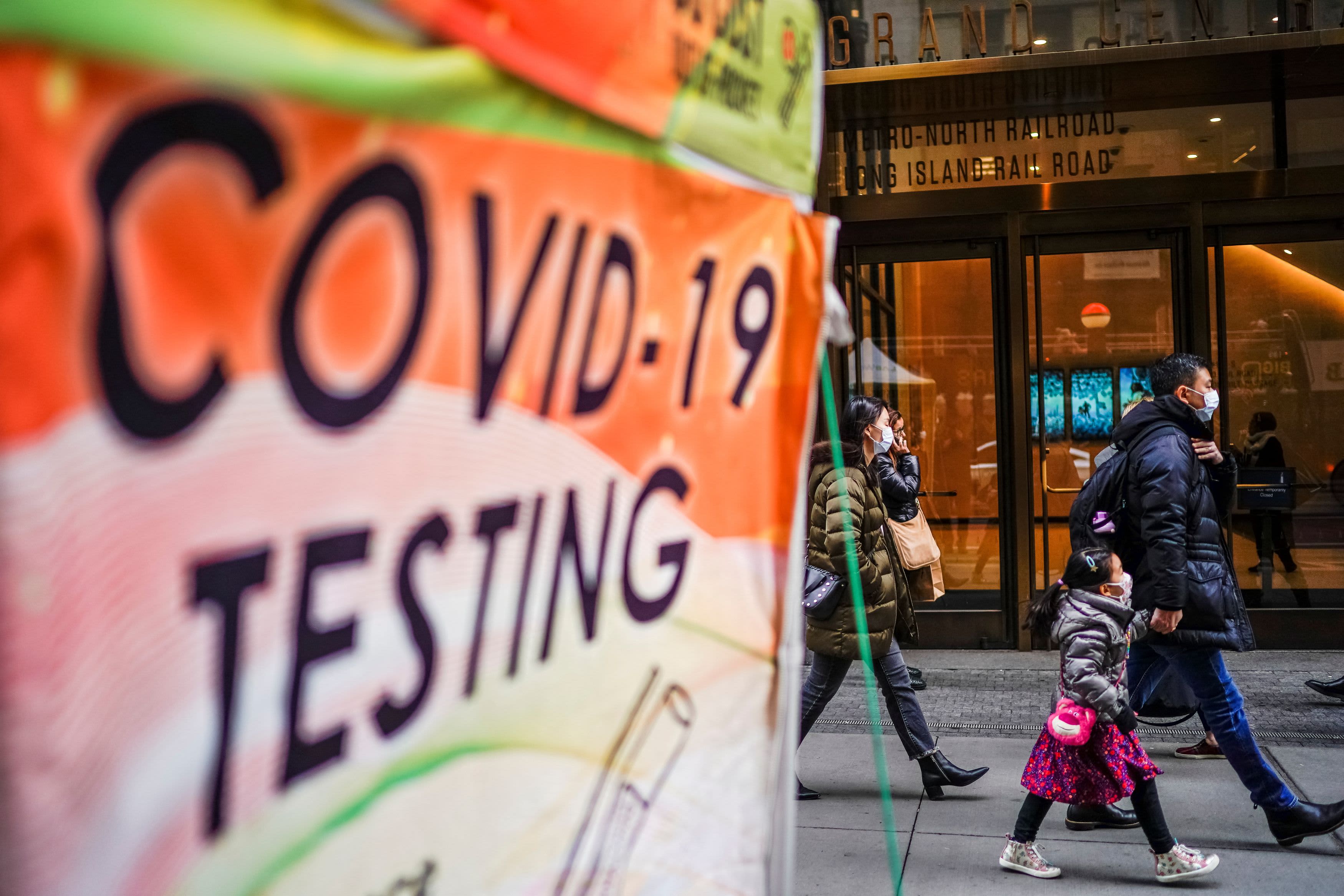 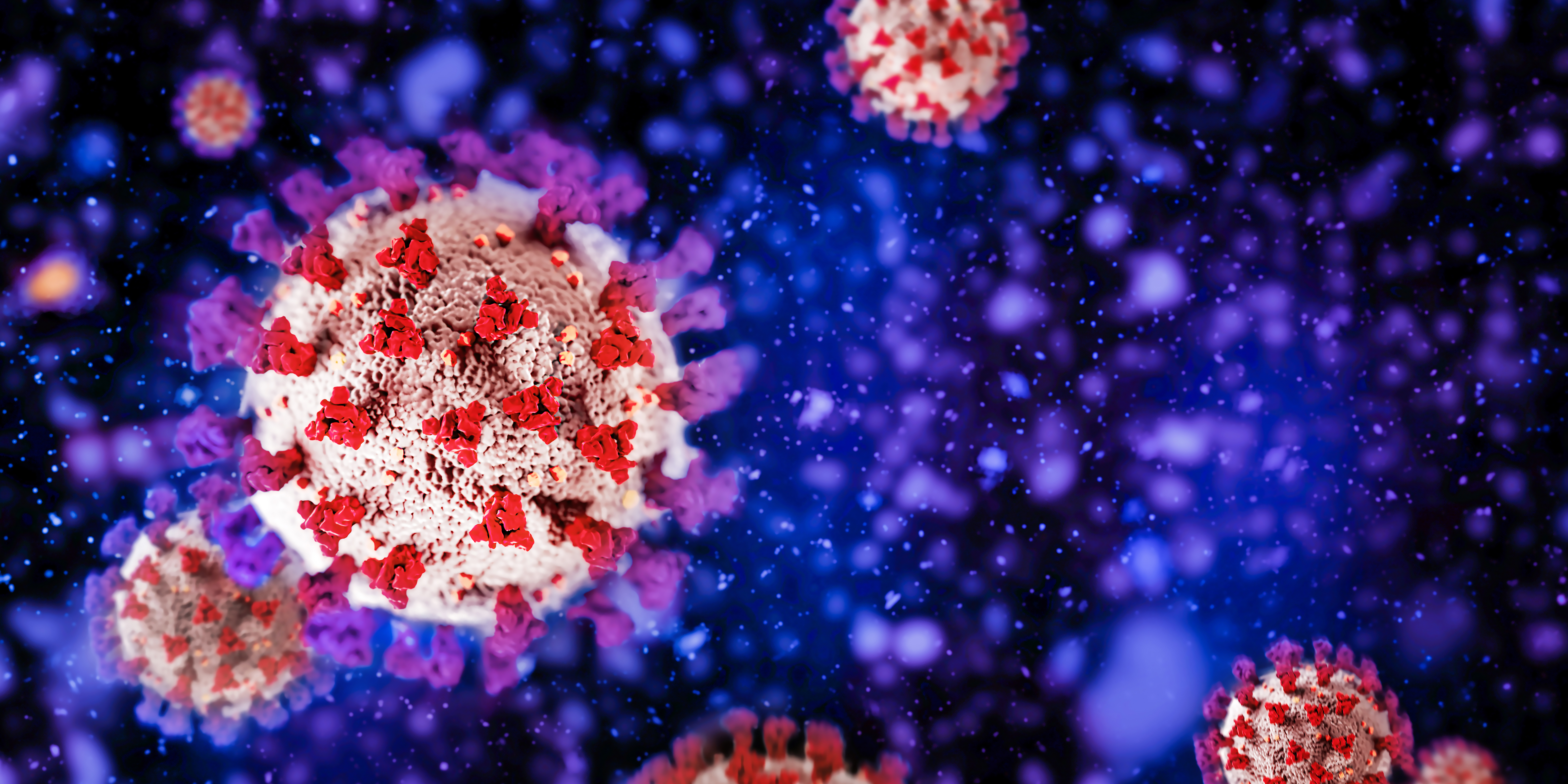 How COVID Subvariant XBB.1.5 Got Called ‘the Kraken' — and Is That Fearmongering?